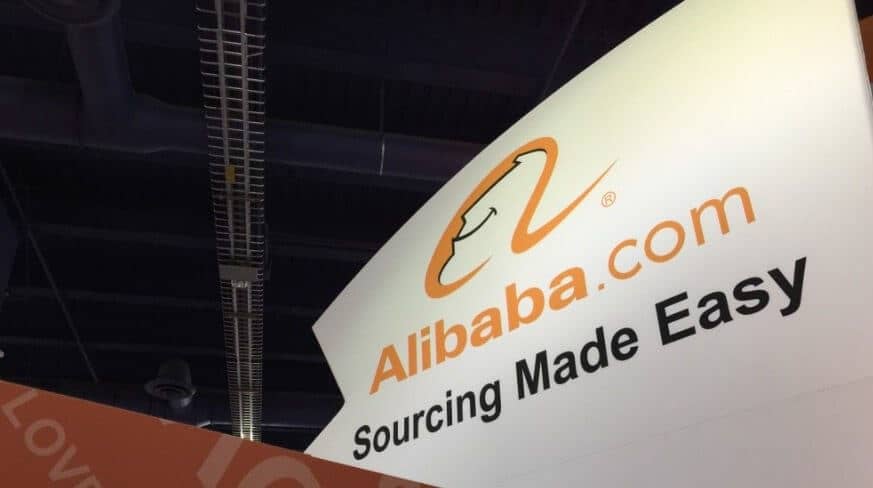 On Tuesday, Alibaba submitted its annual report to the SEC. The firm said in the filing that it had provided the agency with documents and information relating to its consolidation policies, practices, transactions, as well as operating data from Singles Day, an e-commerce holiday in China. “We are voluntarily disclosing this SEC request for information and cooperating with the SEC,” it said in the filing.

The e-commerce firm added that the investigation wasn’t an indication that any violation of securities laws had occurred. “This matter is ongoing, and, as with any regulatory proceeding, we cannot predict when it will be concluded,” according to the filing.

It is expected that the SEC will focus on concerns raised last year by some short-sellers and by research firm Pacific Square Research. The research firm raised questions about whether the e-commerce giant should consolidate its logistics affiliate, Cainiao Smart Logistics Network, The New York Times reported.

Alibaba, which owns a 47% stake in Cainiao, said in the filing that it provided information to the commission about its accounting for Cainiao.

Last week, the Hong Kong’s Securities & Futures Commission (SFC) announced that the e-commerce breached the takeover rules in its acquisition of CITIC 21CN Company Ltd. The e-commerce firm agreed to pay $170 million to acquire a stake in CITIC 21CN in 2014. At the same time, the firm inked another deal with a shareholder of CITIC 21CN, namely Mr. Chen Wen Xin, to buy his solely-owned Hebei Huiyan Medical Technology. This was a violation of the takeover rules, according to the Hong Kong regulators.

Alibaba Cloud was China’s largest provider of public cloud services in 2015 by revenue, according to IDC. The firm launched its Cloud business in 2009. It offers elastic computing, database, storage and content delivery network (CDN), large scale computing, security and management and application services.

As of March 31, 2016, Alibaba Cloud had more than 2.3 million customers, including over 500,000 paying customers. Its customers include China Railway, Weibo and Beijing Genomics Institute.

Alibaba said its products are different from its domestic players due to proprietary security and middleware products, large scale computing services and analytic capabilities.

“Our cloud computing platform supported our annual Singles Day promotion when record traffic and transactions occur. On Singles Day in 2015, Alibaba Cloud successfully processed peak transactions of 140,000 orders per second,” the firm said in the filing.

Earlier this year, Alibaba Group Holding Ltd  announced a $1 billion cloud partnership with Nvidia Corporation to collaborate on development of artificial intelligence and cloud computing technologies. The companies plan to hire about 1,000 developers to create a big-data platform over the next three years.