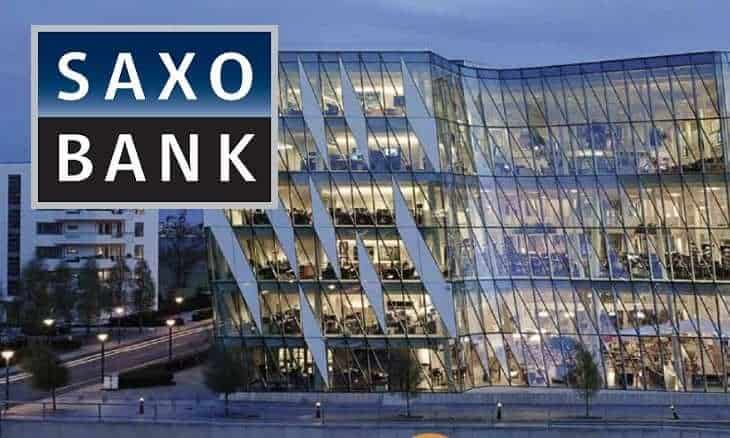 Danish retail broker Saxo Bank has finally released their financial results for May and the outlook is not promising. The Scandinavian firm shows continued mediocre performance in trading volumes due to a period of extremely low volatility. The total trading volume for May in the forex markets stood at $143.9 billion which is quite a bit lower than at the same time last year.

While it was higher than April’s record $123 billion, it was still lower than March where the company recorded trading volumes of over $150 billion. Looking at the year in general, May seems to be an average month. January and March saw higher forex trading volumes, while February and April traded lower in the same markets.

Year on year is down significantly

Looking at a slightly longer period, over a year, the picture looks just quite a bit bleaker. May’s trading volume in 2018 was significantly higher standing at $283.4 billion. Looking at average daily trading volume makes the situation look even worse.

All is not lost however, as equities are there to save the company from further embarrassment. The total trading volume of $76.6 billion coming in May which beat out every single other month handily. The closest month with regards to equities trading volume was March with just $50 billion. Commodities for May were also at a 2019 high at a total of $32.5 billion. The commodities followed the same pattern as forex where May volumes were higher than in February and April but lower than in January and March.

Saxo Bank is a specialist in the online trading space and has received numerous awards for its superior platform. Their partnerships with institutional trading partners account for almost half of its activities and the bank says that it has clients in over 180 countries. The bank is so popular that is has several white label partnerships with retail banks around the world including Standard Bank (one of South Africa’s largest and most profitable banks)and Banco Best, a Portuguese bank based in Lisbon.

The bank’s global expansion started at the turn of the century with the advent of online trading and it has not looked back since. They keep on expanding and this current lowering of trading volumes is seen as nothing more than a dent in their march to becoming the de facto largest provider of trading services to the global market.