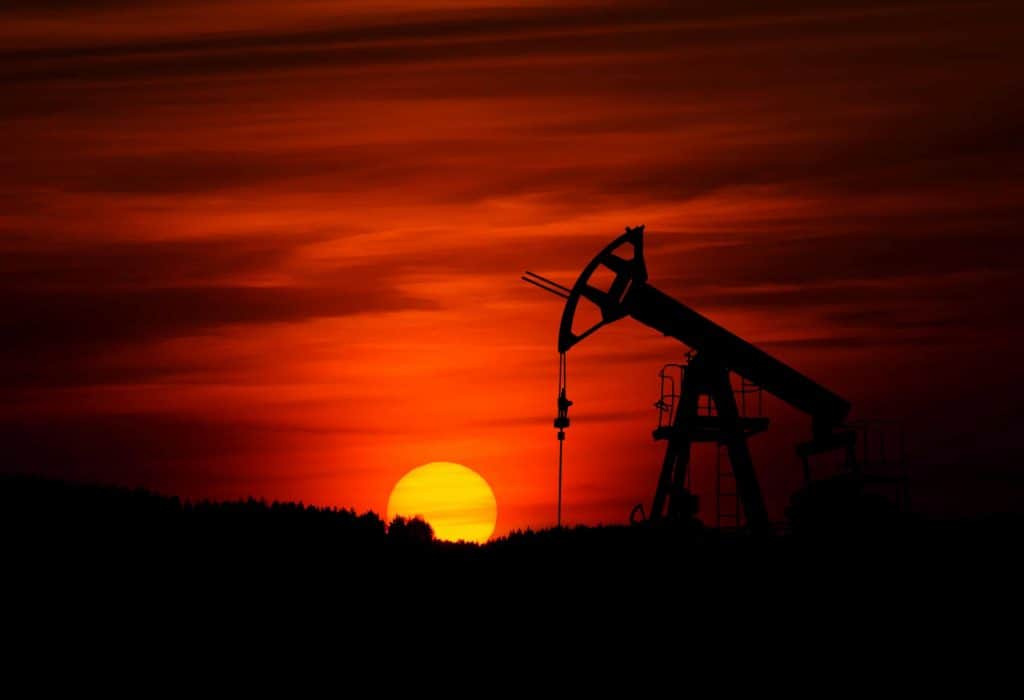 Faith Birol, the executive director of the International Energy Agency (IEA), talked about Saudi Arabia’s appointment of a new energy minister. During a conversation with Bloomberg Markets and Finance, he has also talked about the challenges that Saudi Arabia and the region are currently facing.

Saudi Arabia’s King Salaman has recently replaced the energy minister of the country with Prince Abdulaziz bin Salaman, one of his sons. This is one of the most important positions for a minister in the country since Saudi Arabia relies on its oil reserves and the price of this commodity.

IEA’s Birol explained that Abdulaziz has around 30 years of experience in the industry that knows a lot about oil diplomacy and industry figures around the world. He went on saying that there must be a big shift, but not in the oil markets, but in the economy.

Birol explained that countries in the Middle East region must diversify their economies for two main reasons. The first reason is that these economies rely on oil prices. Moreover, a lot of shale oil is being exported by the U.S. Mr. Birol said that U.S. oil exports lat summer surpassed those of Saudi Arabia and Russia.

The second reason is related to new technological developments, including electric cars, efficient petrochemical industries and more. Therefore, demand is weakening and new players are also entering the market. This is why it is important to diversify the economy.

About the current effect on prices, Faith Birol commented:

“In the next five years, 70% of the world oil production growth will come from the United States only. That means that a lot of oil is coming to the market and putting downward pressure on the prices.”

Mr. Birol has also explained that if the OPEC decides to cut oil production to drive prices higher, U.S. companies will be induced to produce even more oil, which could eventually create more volatility in the oil market.

Although Saudi Arabia and other countries in the region have been discussing economic diversification in the last decades, harder times seem to be ahead and they will have to find a way to improve their presence in other markets or sectors.

Finally, he said that there is a serious risk of a global recession related to the current trade tensions between the United States and China, the two largest economies in the world. If there is a recession, this would ultimately reduce demand for oil, which could be very harmful to Saudi Arabia and the Middle East.