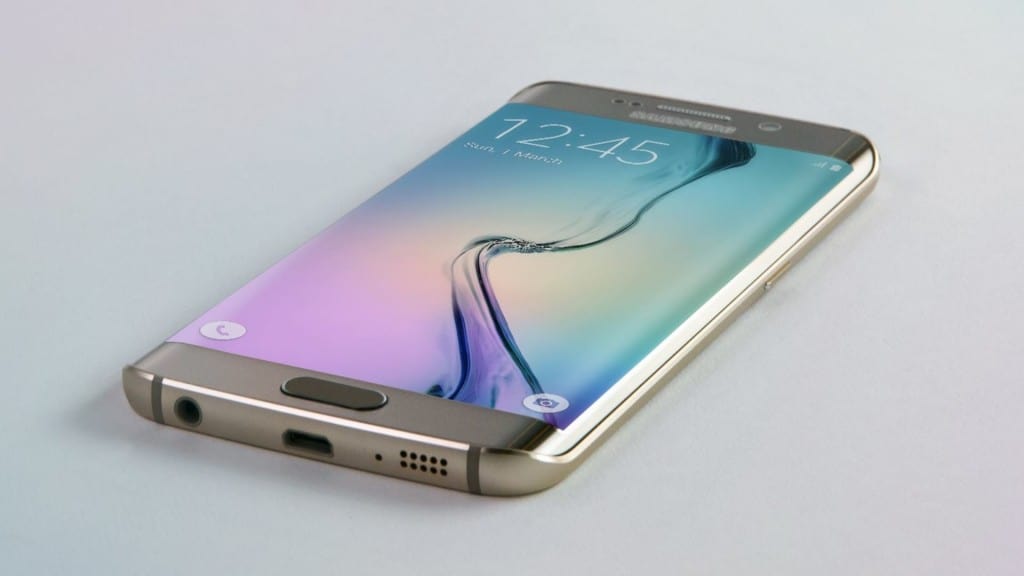 Samsung Electronics Co Ltd. (KRX) has announced that it will unveil the Galaxy S7 and Galaxy S7 EDGE at its Unpacked event on February 21, one day before the Mobile World Congress kicks off in Barcelona. The firm on January 31 released a teaser promo for its new phones called #TheNextGalaxy, which features its Galaxy virtual reality (VR) headset. The announcement comes after Galaxy S7 images and other details were leaked in December by prolific leaker Evan Blass (@evleaks), who has been behind several reports of a number of upcoming smartphones.

According to sources familiar with the company’s plans, ‘the S7 will have improvements both in picture quality, performance and other some new features. But because smartphones have already been commoditised, you don’t need to spend more on a surface overhaul.’

The statement confirms that the overall looks of the Galaxy S7 and S7 Edge will remain similar to the S6, and this is evident from the images leaked on the internet- the S7 looks the same as the S6.

Samsung has usually maintained a standard MO for processors, with the firm’s own Exynos processors fitted into Galaxy S flagship models for distribution in Asia, while the rest of the world received a version equipped with the latest Qualcomm Snapdragon chip. This changed with the Galaxy S6 and Galaxy S6 edge, amid concerns over Qualcomm’s Snapdragon 810 chip and overheating issues. Reports also suggested that Samsung was looking to amp up its own processor distribution game, with talks of the firm distancing itself from its long-time chip partner.

Recent launches from Samsung, however, indicate that the firm has reverted to the two processor type distribution model and relations with Qualcomm are all good. According to rumors, the Galaxy S7 and Galaxy S7 EDGE are expected to use the firm’s own Exynos 8890 processor. The Exynos 8890 is the first chip that Samsung has engineered its own core architecture for and built from the scratch, complete with a built-in 4G LTE modem. Rumors also hint that the two Galaxy S7 models will be equipped with Qualcomm’s latest Snapdragon 820 chip for non-Asian markets.

Samsung’s home-made Exynos processor, as mentioned above, will feature the firm’s own core architecture on its 14nm FinFET semiconductor production. It will also have a built-in superfast RAM and a built-in LTE modem, and is expected to deliver an insanely fast performance, if you believe recently leaked benchmarks.

According to a set of AnTuTu benchmark results received by PhoneArena, the Exynos 8890 powered SM-9300 (Galaxy S7) totally blew out the competition with a score of 103,692 – significantly higher than the next best Huawei Kirin 950 which has ranged from 79,000-94,000.

Samsung always works to ensure that it stays at the top of its camera game and this is clear from the superb camera capabilities offered in the last several generations of high-end Samsung Galaxy phones. It is not quite clear how the firm will improve things in the Galaxy S7, though a recent rumor suggests that the company has been in discussion with Sony Corp regarding the use of its 23MP IMX300 camera, exclusively used inside the Xperia Z5 flagship.

Another particularly interesting news, reported by several sources, suggests that Samsung is using its own technology- working on its ISOCELL sensors that could be used as a 12MP sensor or the larger 20MP ISOCELL sensor. Certain newer reports have pointed to a newly licensed Samsung BRITECELL brand, considered an improvement on the ISOCELL tech and to be used as a 20MP setup.

Either way, we are getting a 23MP camera or a SAMSUNG ISOCELL/BRITECELL sensor in some advanced configuration using larger sensor size and/or pixel size in the 12MP-20MP range- these are some incredibly high-quality optics!

This is based on some really wild rumors and with the company’s fanbase driving itself crazy speculating about the re-introduction of microSD in the Galaxy range, your guess is as good as mine. It might be possible that the Samsung may consider re-adding microSD to regain some lost kudos with its fans (the lower-than-expected Galaxy S6 sales may be another factor?), but it is really just all speculation for now.

There is no doubt that 2016 is an extremely important year for Samsung Electronics. In the past two years, the South Korean firm has suffered diminishing sales, worse than expected revenues and profits and companies like Apple and Chinese brands such as Xiaomi and Huawei eating up its global market share. Moreover, the high-end market for mobile phones grew below double digits in 2015, hinting at a stagnation in the market.

‘With the smartphone market finally slowing to single-digit growth, maintaining momentum will depend on several factors. The main driver has been and will continue to be the success of low-cost smartphones in emerging markets. This, in turn, will depend on capturing value-oriented first-time smartphone buyers as well as replacement buyers,’ says Ryan Reith , Program Director with IDC’s Worldwide Quarterly Mobile Phone Tracker .

Reith also feels that the ‘number of high-growth markets, replacement cycles will be less than the typical two-year rate, mainly because the components that comprise a sub-$100 smartphone simply do not have the ability to survive two years. Offering products that appeal to both types of buyers at a suitable price point will be crucial to maintaining growth and vendor success.’

The prospective features offered by the Samsung Galaxy 7 are certainly impressive and the firm will be keen to launch it as a blockbuster phone and one of the most advanced ones in the market. However, for the firm to truly regain its position among the leaders of high-end smartphones, it will have to ensure that the Galaxy S7 is an exceptional handset that will blow everyone away.