Samsung Electronics Co Ltd (ADR) has earned the dubious distinction of having a few of its products banned by airlines. Note that we are talking about carrying the phones themselves, not just operating them in flight. A crisis situation has come up over time about explosions in a few of the firm’s phones. It seems that the firm is not able to cope up with the pains of dealing with such issues. The firm is falling short in its ability to deal with the crisis. This is one of those things that the firm wouldn’t have even remotely expected to happen when it issued the Q2 2016 Trading Updtae . The Note 7 was nearly a month away for unveiling at that time.

It’s the last kind of publicity the fiercely proud Samsung wanted, or needed. Travelers on international flights have been asked whether they were carrying one of the firm’s explosive Galaxy-line phones. Usually flyers are asked about bombs, guns or blowtorches. Most such reports seem to be coming in from Asia. 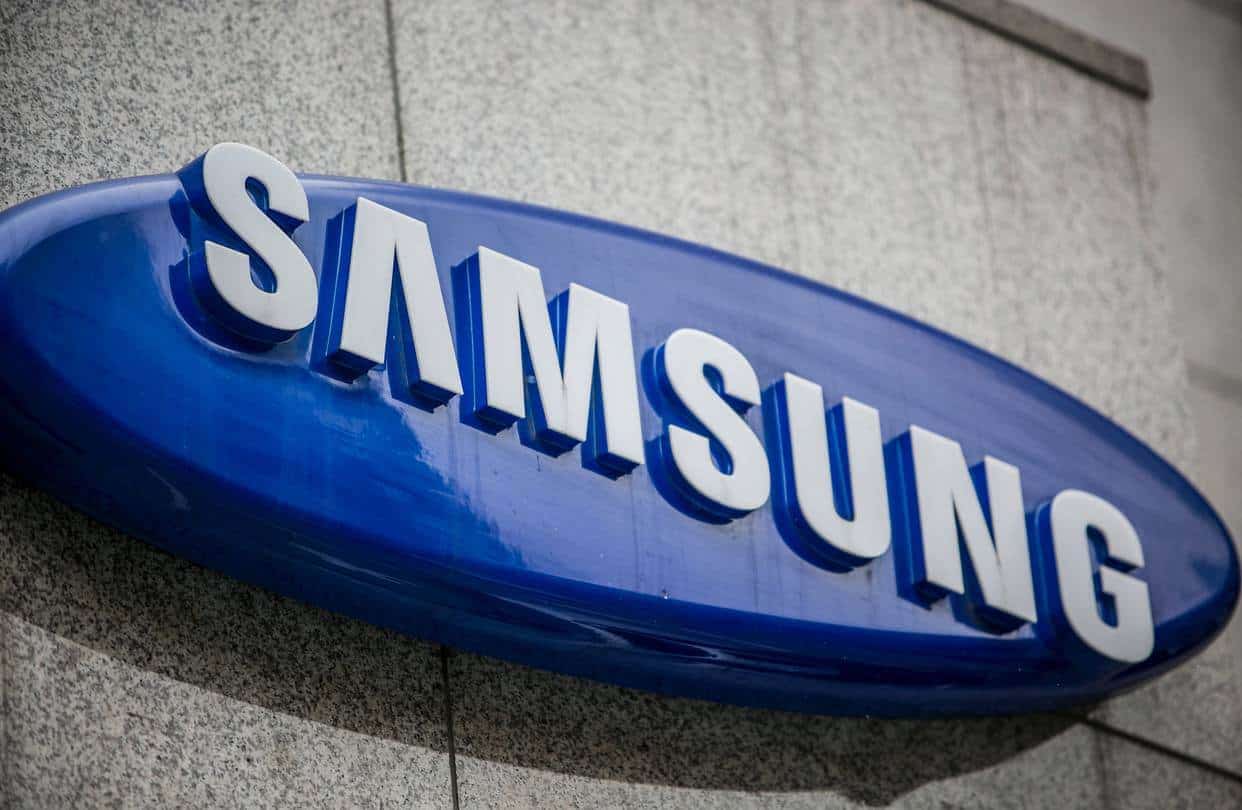 Fox Business reports (via Benzinga) that this has also affected the firm’s stock. Shares of the world’s biggest smartphone maker tumbled another 7 percent on Monday. The South Korean conglomerate told users (globally) of the Galaxy Note 7 to stop using the phone. The reason given was ‘because it can catch fire while charging’. That was after Samsung had lost nearly 11 percent over the previous two sessions. It marked the stock’s worst two-day skid in eight years. The electronics giant is in deep trouble for now. It even sold its printer business to HP earlier this week. The deal was done for $1.05 bn.

Reuters reported last week that Samsung Electronics Co Ltd (ADR)  is engaging with the safety commission after such incidents involving the Note 7. The firm confirmed that it is engaged with the Consumer Product Safety Commission about the Note 7 battery issues. The former urged Note 7 users to power down their phones and take part in the trade program right away. At the time of the report, the terms of the CPSC-approved recall were not yet announced. New Note 7 exchange phones will be given to those taking part in the trade program. But this will happen upon completion of the CPSC process.

On the same day, Reuters also briefed about the issue in another report. The Canada transport ministry strongly warned against using or charging Samsung Galaxy Note 7 phones in plane cabins. The ministry gave this advice to airline passengers carrying the phone, citing battery fire risk. A few days prior to the same, Reuters had also reported about Samsung Canada. The firm had said about the immediate availability of product exchange for the Galaxy Note 7 owners. The exchange was launched in response to the recent announcement. Battery cell issues were reported with the Galaxy Note 7 phone.

As far as the US is concerned, Reuters had reported nearly two weeks ago about it. Samsung Electronics Co Ltd (ADR)  had established a US product exchange program for the Galaxy Note 7. This program too was launched in response to the recent announcement regarding battery cell issues.  But the firm considered them to be isolated at that time. It has marked the exact set of affected batches of phones. It has also stopped the sales and shipments of those phones.