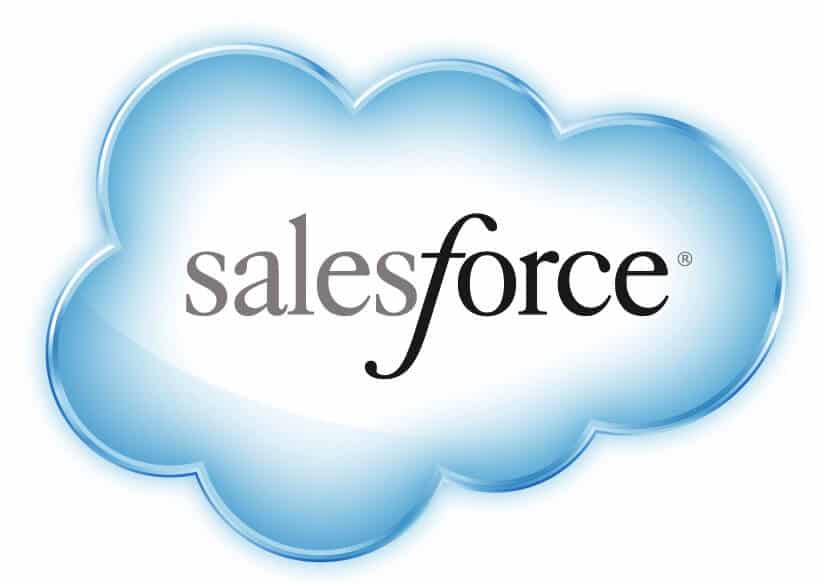 A week after Bloomberg revealed that Salesforce.com, Inc. (NYSE:CRM) is up for a sale, the Street is abuzz with talk about the potential acquirer. The market consensus has zeroed down on a handful of tech companies, where Oracle Corporation (NYSE:ORCL) tops the list of contenders. Oracle’s need to build a sound cloud base coupled with its friendly relationship with Salesforce CEO, Marc Benioff, is enough to speculate that the two could unite.

Other companies that can draw relevance from Salesforce.com, Inc. (NYSE: CRM) are SAP SE (ADR) (NYSE: SAP), Microsoft Corporation (NASDAQ: MSFT), International Business Machines Corp. (NYSE: IBM) and Apple Inc. (NASDAQ: AAPL). However, all of them have dismissed these speculations, which pushes the market to add Amazon.com, Inc. (NASDAQ: AMZN) into the picture. The company’s Amazon Web Services (AWS), a cloud computing division is one that has a benefit in settling down with Salesforce.com.

At present, Salesforce.com’s total market cap is over $48 billion while its acquisition could value more than $50 billion. On the other hand, Amazon.com is a dominant market leader in cloud computing space. Thus, the possibility of merger of the two cannot be neglected. AWS is already taking on other players through its growth and innovation, but by acquiring Salesforce it will gain on the enterprise front, where until now it is lacking. It has already established itself but with Salesforce in its kitty, the company will certainly be able to scale up in enterprise and application delivery.

The combination of the two companies may become a threat to other vendors in the space, as already warned by industry expert Simon Wardley. Simon wrote in an open letter the possible outcome of Amazon-Salesforce merger, which can massively hurt others in the industry space.

Looking at the financials of Amazon’s AWS, there are speculations that the company might spin it off, and when combined with Salesforce, the entity will become one of the most powerful technology vendors. Another industry expert claimed that whoever buys Salesforce, will get the ultimate power to disrupt the existence of a number of vendors.