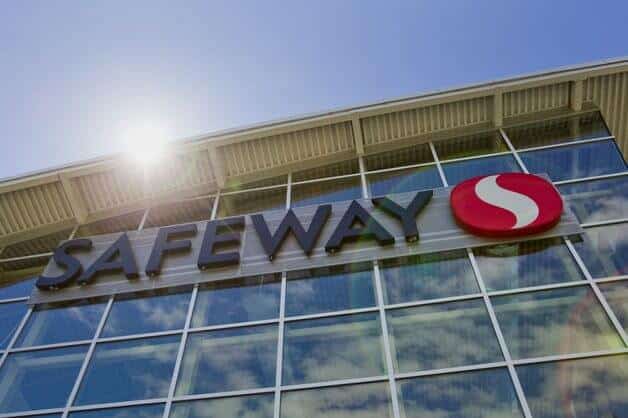 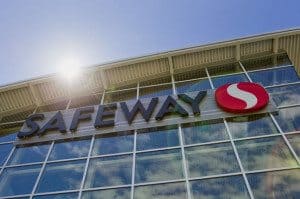 When public companies are taken private, shareholders and bondholders are often treated very differently.  It is not uncommon for shareholders to cash out at a healthy premium to the price of the stock just prior to the buyout announcement.  Bondholders, however, typically either receive 101 cents-on-the-dollar, should their bond have a put option for a change of control, or get nothing special in return (bonds without change of control provisions).  Furthermore, in the case of a leveraged buyout, it is not unusual for bonds without change of control provisions to take it on the chin, as investors bail at the prospect of adding more debt to the balance sheet.

The recent news of Cerberus’ offer to purchase Safeway for roughly $9 billion brought with it varying reactions among Safeway’s bond investors.  On the one hand, Safeway’s bonds that include conditional puts for a change of control have held up nicely.  In fact, those bonds were recently all still trading over the put price of 101.  On the other hand, Safeway’s two CUSIPs that don’t include change of control provisions initially sold off notably, before rebounding slightly.  Those bonds, the September 15, 2027 maturing, 7.45% coupon senior unsecured notes (CUSIP 786514AS8), and the February 1, 2031 maturing, 7.25% coupon senior unsecured notes(CUSIP 786514BA6), are both currently trading under par and yielding over 7.50%

One question bond investors may be asking themselves is: should I buy those high-yielding Safeway bonds?  Here’s some food for thought:

Just because a company is acquired in a leveraged buyout does not guarantee the company will one day default on its bonds.  Even though private equity firms have a reputation for leveraging up balance sheets and paying themselves large dividends, the acquirer likely doesn’t buy a company in the hope of driving it to bankruptcy.  In fact, the leveraged buyout may create an opportunity for bond investors to pick up higher yields than they otherwise would, as the additional debt potentially leads to ratings downgrades and scares other investors into selling.

Even though Safeway will no longer be a public company, fixed income investors should consider the role that Safeway debt yielding greater than 7.50% might play in their portfolios.  Despite increased credit risk due to the leveraged buyout, investors who have historically not been afraid to take on elevated credit risk might actually find Safeway’s 2027 and 2031 maturing notes a compelling investment opportunity.

I agree that strong covenant protections are an important part of building a diversified individual bond portfolio.  But I would also like to remind investors that at the end of the day, a bond essentially ends up proving it should have been rated AAA or D.  What I mean by this is that a bond will either make it to maturity with all the obligations having been met, or, at some point,it will be in default.  Everything else amounts to investors and rating agencies expressing opinions about the probability of a bond being money-good or a security to avoid.