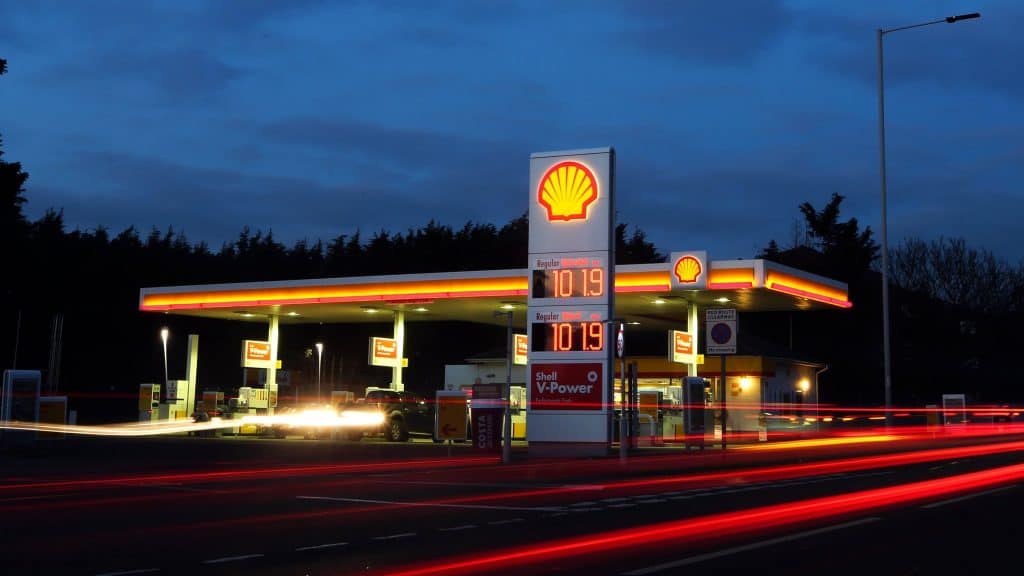 Earnings trap for the company

Following the broader trend of its peers, Shell also appears to have entered an earnings trap. The slowdown in the global economy can hurt its natural gas business. The integrated gas division was down by 25%, but the company’s earnings suffered in all segments. The refining and chemical business was equally impacted as the upstream oil and gas production. 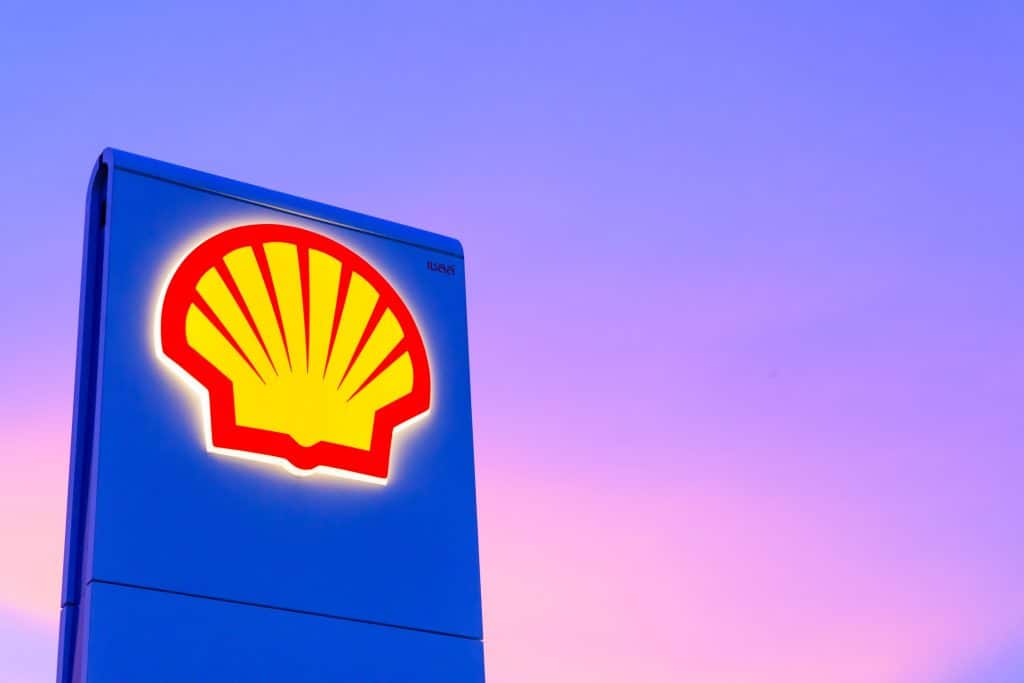 The adjusted net income for Shell was $3.46 billion, marking a 26% decrease from the last quarter. This was below even the most conservative analyst estimates. This is the first time since 2016 that the company has reported disappointing numbers. Interestingly, Shell exceeded expectations last quarter and reported a spectacular previous quarter. The numbers show higher volatility in the company’s figures this year. However, cash flow in the company increased during the quarter.

“All in all, a pretty weak set of numbers across the board. Given the strong share price performance recently, we would expect Shell to underperform the peer group in the near term.”

The European oil industry in trouble

Shell was the last of the big oil companies in Europe to report their quarterly earnings recently. Before it, Equinor ASA, Total SA, and Eni SpA reported their quarterly earnings, and all had weaker than expected results. Most companies experienced a fall in profits owing to reduced energy prices. However, BP Plc left the entire industry behind with a blockbuster performance and broke past all analyst expectations.

Van Beurden, the CEO of Shell spoke to Bloomberg TV recently and commented,

“We’ve seen some very severe macroeconomic headwinds — probably most pronounced in our downstream business where we saw some weaker refining margins — but especially a much weaker trading environment for petrochemicals. In our upstream, we’ve seen headwinds particularly in North American gas.”

The news is especially damaging to the company since it focuses more on natural gas than its competitors. Currently, it is responsible for about 25% of all the LPG volumes in the world. The strategy helped the company gain in recent quarters. However, global oversupply has led to a price drop, which is severely affecting the company’s profit margins.