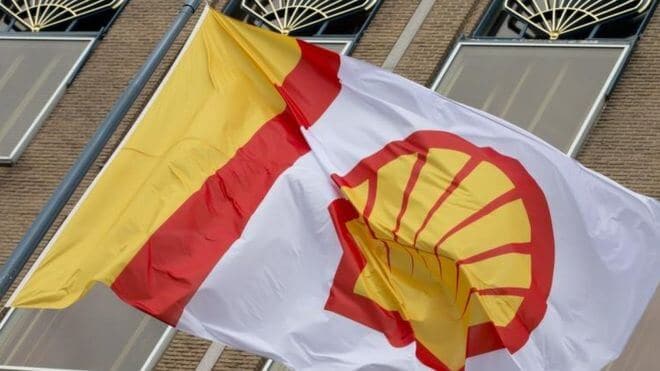 Royal Dutch Shell plc (ADR) shares spiked in early trade after the oil major confirmed it would be cutting 10,000 jobs amid a sharp drop in profits.

Shell said it made $1.8 billion during the fourth quarter of the year, versus a profit of $4.2 billion in the same period last year. Full-year earnings fell the most in 13 years from $19 billion to $3.8 billion. 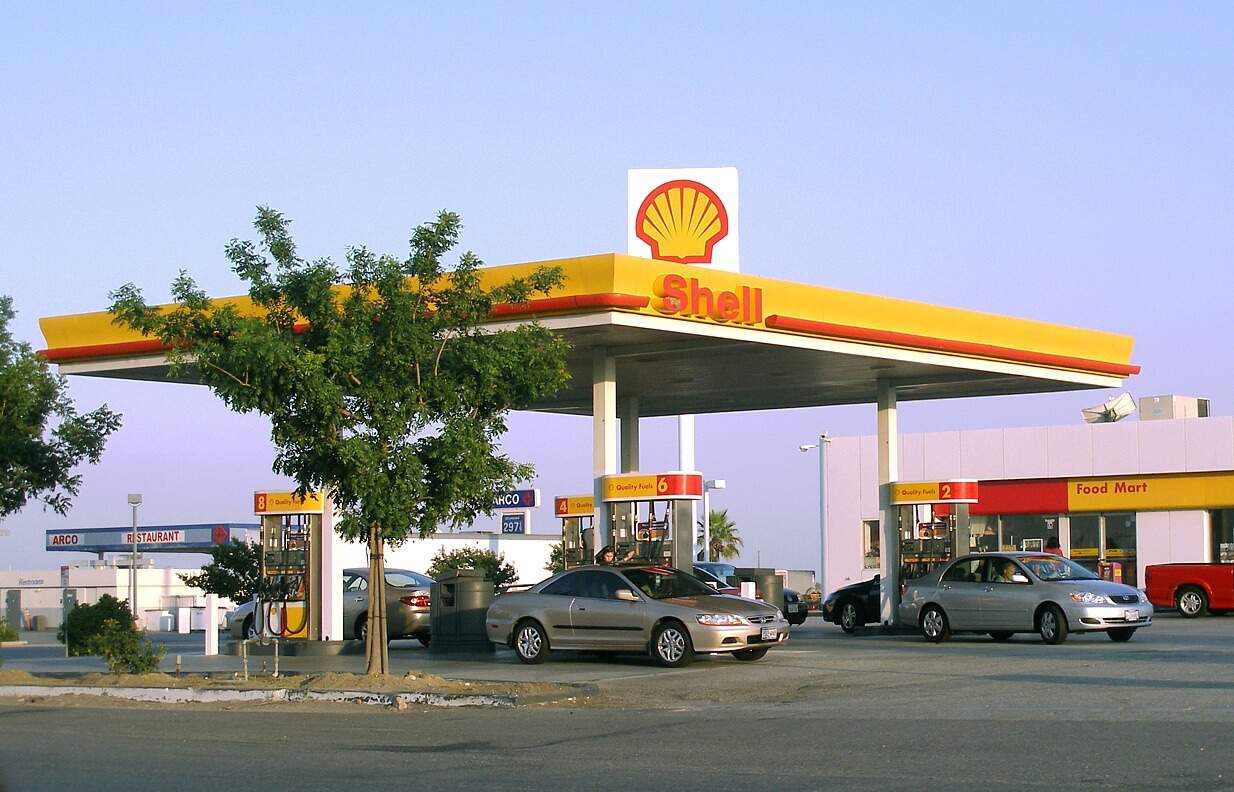 Crude prices have plummeted from over $100 a barrel 18 months ago to currently trade around the $30 a barrel mark. Oil firms have been forced to slash investments and jobs as depressed prices erode their profits and make capital expenditure less worthwhile.

The big supply-driven drop in oil prices is facing further headwinds from the slowdown in economic growth in Europe and China. The world’s energy watchdog, the International Energy Agency, recently warned that it expects the global glut to continue at least until the end of 2016.

To add to the worry of oil producers is the lifting of Western sanctions on Iran. The Iranian deputy oil minister, Roknoddin Javadi predicts that his country can produce an extra 500,000 barrels a day, which has the potential to further worsen the existing supply scenario.

Royal Dutch Shell plc (ADR)  had already told investors, who were preparing to vote on the planned acquisition of BG Group, that its 2015 profit figures would take a big hit. Also, due to the BG takeover, thousands of jobs would go.

Shell CEO Ben van Beurden said the firm was entering a new phase. “The completion of the BG transaction, which we are expecting in a matter of weeks, marks the start of a new chapter…rejuvenating the company and improving shareholder returns.

“We are making substantial changes in the company… (and) as we have previously indicated, this will include a reduction of some 10,000 staff…in 2015-16 across both companies.”

Beurden did not rule out the prospect of further job cuts, adding that everything will depend on how crude oil prices react going forward.

When the Royal Dutch Shell plc – BG tieup was first proposed, oil was trading at around $55 a barrel. But the further drop in prices has lead to some shareholders opposing the plan.

Key investor, Standard Life had said last month that oil needed to be about $60 a barrel for the merger to make financial sense. But despite the opposition, last month, a majority of Shell shareholders voted in favour of that deal.

Shell said Thursday that it had reduced operating costs by $4 billion through the course of last year, and expected to cut a further $3 billion this year. Europe’s largest oil company also cut back investment through the year; with capital spending declining by a massive $8.4 billion from the year ago figure of $28.9 billion.