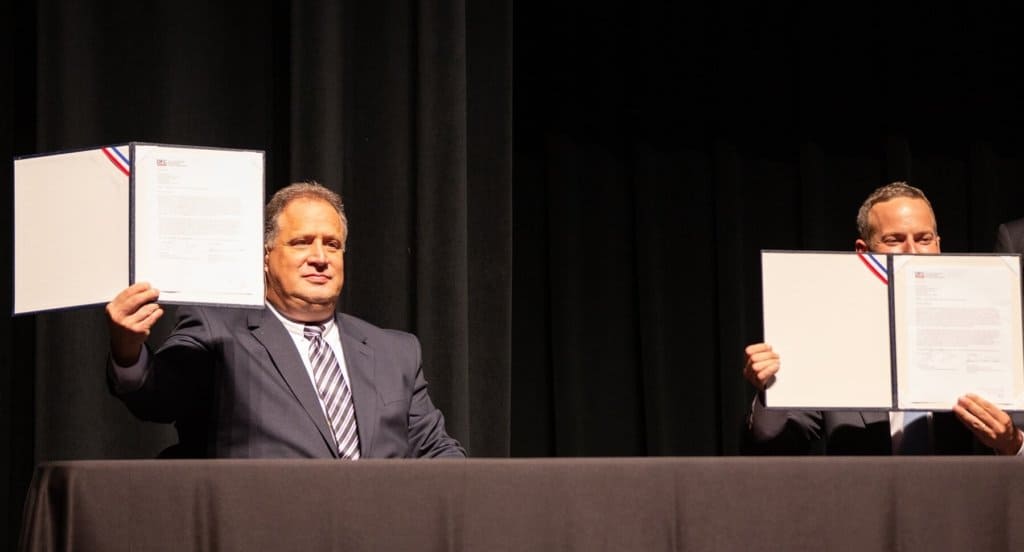 Retail traders from the popular stock trading platform Robinhood rushed to buy shares of former photography giant Kodak after the company said it had been awarded a government contract to produce coronavirus vaccine ingredients.

Kodak shares have exploded after the announcement on Tuesday, jumping from roughly $2 per share to $33.2 per share, yesterday’s closing price, even though the frenzy hasn’t seemed to stop, as Eastman Kodak (KODK) shares are up 18.3% during this morning pre-market trading activity.

How much did Robinhooders buy?

According to Robintrack, a website that keeps track of stock buying trends within Robinhood – while not affiliated to the company – nearly 110,000 shares of Kodak were bought in the past three days, for a total of almost 120,000 shares held by so-called Robinhooders at the moment.

As of 3:30 p.m. in New York on Wednesday, 79,000 users of the investing app had added Kodak to their accounts in some form over the past 24 hours, according to Robintrack.

Dealings around Kodak is reminiscent of a previous chapter in Robinhood’s trading frenzy, when users piled on shares of bankrupted car rental company Hertz in a move that shot up the price of the stock from $0.56 to $5.53 in less than two weeks, despite market veterans saying it was unwise to pour speculative cash into a company who’s solvency is in doubt.

What’s the contract about?

The US awarded Kodak – headed by executive chairman Jim Continenza (pictured, left, at the signing) – a $765m federal loan to produce critical pharmaceutical components deemed as essential by the administration in the midst of the pandemic, including materials required to produce a COVID-19 vaccine.

For a company such as Kodak, whose sales have been consistently falling for the past five years, this could mean a whole new chapter, even though the impact of this loan, the company’s capacity to deliver such drugs in short notice, and the profits it may bring to the company are still unclear.

Is Kodak a good buy?

Kodak closed 2019 with $1.2bn in sales, down from $1.8bn it sold in 2015, as the company’s core business – printing and photography equipment, software, and consumables – continues to be in decline.

At its current price of $33.2 per share, the company would be valued at 15 times last year’s earnings per share of $2.23, which is not necessarily a high valuation multiple, but the story changes once you take a look at the balance sheet of Kodak, as the business accumulates roughly $1bn in liabilities against $1.2bn in assets.

This government contract would give the company an opportunity to resurface from its deteriorated financial situation, yet significant risks lie ahead for those who invest at these high prices as Kodak still has to prove that it can deliver what it is expected to.

Here’s our Robinhood review where you can find out more about the trading platform.