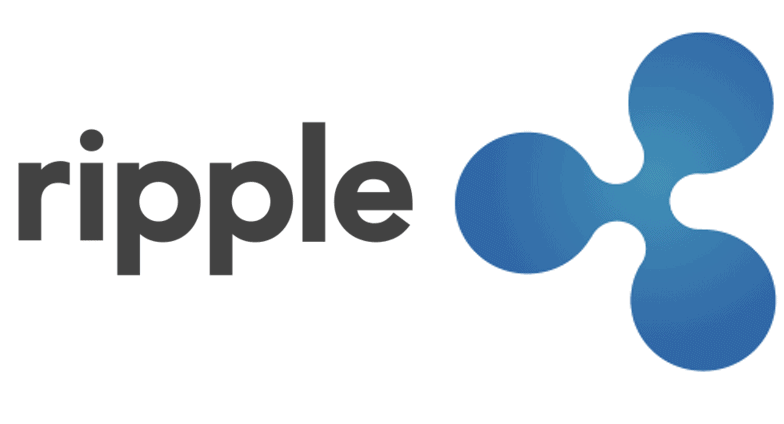 BitPay, a Bitcoin payment service provider based in the United States, is now accepting Ripple’s XRP cryptocurrency, reports CoinTelegraph. Users of BitPay’s wallet will now be able to store the asset within there.

Speaking on the matter is one Bill Zielke, the CMO of BitPay, who had said:

“With the addition of XRP, BitPay continues to expand consumers’ ability to transact in the currency of their choice and give merchants new exposure to a large base of loyal XRP users intent on driving real-world adoption.”

XRP, as you may know, is a project that promotes the usage of cross-border payment transfers via banks, thanks to its underlying blockchain technology. This is a project that has partnered with multiple banks in order to push its services and seems like a logical next step for these organizations. However, not all is perfect in the world of XRP.

For example, Ripple Labs, the company behind the project, has often been accused of dumping its currency. This is something that CEO Brad Garlinghouse has had to defend multiple times. That said, the group recently joined the Blockchain Association and even saw a $10 billion valuation during its latest funding round. We’ll have to see what other partnerships Ripple and XRP garner up as we continue into the new year.