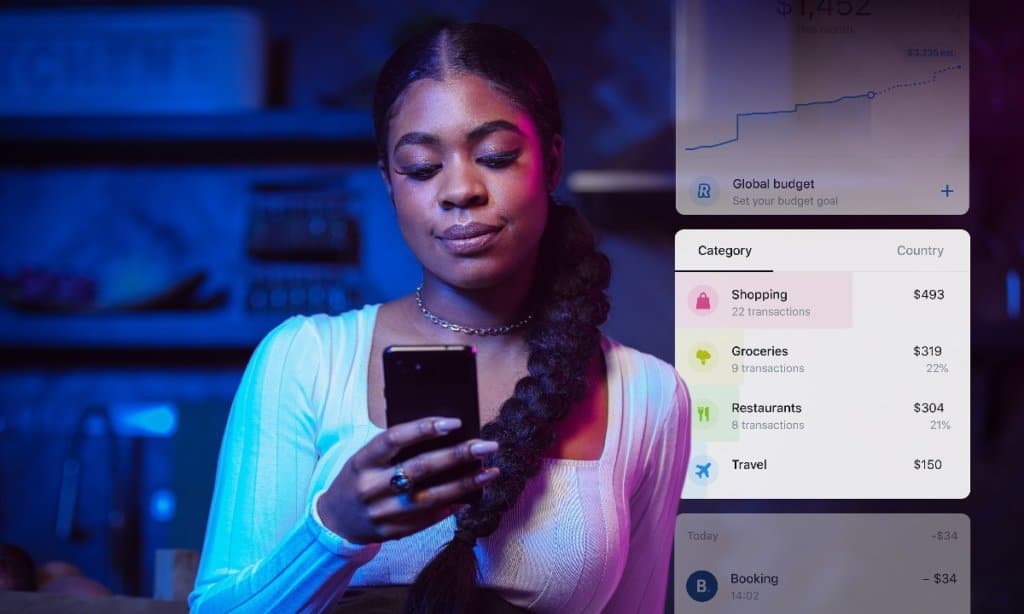 Revolut formally launches in the US today, undeterred by the biggest meltdown across global markets since the financial crisis more than a decade ago.

The app-only lender, which claims more than 10 million customers in more than 30 countries, was founded just five years ago. In the UK, where it claims 3.5 million customers, it competes with such digital rivals as Starling Bank and Monzo.

However, the launch comes a day after the US Federal Reserve pledged a barrage of unprecedented programmes aimed at supporting the US economy seizing up due to coronavirus, including a commitment to buy government bonds in unlimited amounts.

Europe’s biggest fintech comes to the US

This week Democrats and Republican lawmakers wrangle over a $1.8trn rescue package for small firms and ordinary Americans. Around the world, equities markets have tumbled at the economic effect of the lockdown measures governments put in place to stem the spread of the virus.

However, Revolut said new US customers can set an account in minutes on their smartphone after downloading the bank’s app.

The bank said customers will be able to get their salary up to two days in advance via direct deposit, adding that US accounts are insured up to $250,000 by the Federal Deposit Insurance Corporation, through a partnership with Metropolitan Commercial Bank.

The challenger bank said it plans to roll out new services in the US such as cryptocurrency and commission-free stock trading as well as savings products.

Revolut, which employs 2,000 staff, is now tied with Swedish e-commerce payments startup Klarna as the richest fintech startup in Europe, valued at $5.5bn, according to data firm CB Insights.

Chief executive Storonsky said: “As the cost of living increases disproportionately to people’s take home salaries, now more than ever, people need to know exactly what is coming in and out of their account. They should have the tools to help them manage their money more conveniently and accurately.

He added: “When spending or transferring money overseas, most people are unaware of the hidden fees that banks are charging them. The world is becoming more connected, and financial services should be supporting this notion, not hindering it.”

The startup has 23 offices around the world, including one in New York and another in San Francisco.

Last month, the raised $500m from a Series D fundraising was led by US-based investment firm TCV, which has previously invested in some of the world’s largest companies, such as Facebook, Netflix, Airbnb and Spotify. The bank also attracted backing from existing investors such as Ribbit Capital, DST Global, Lakestar and GP Bullhound.