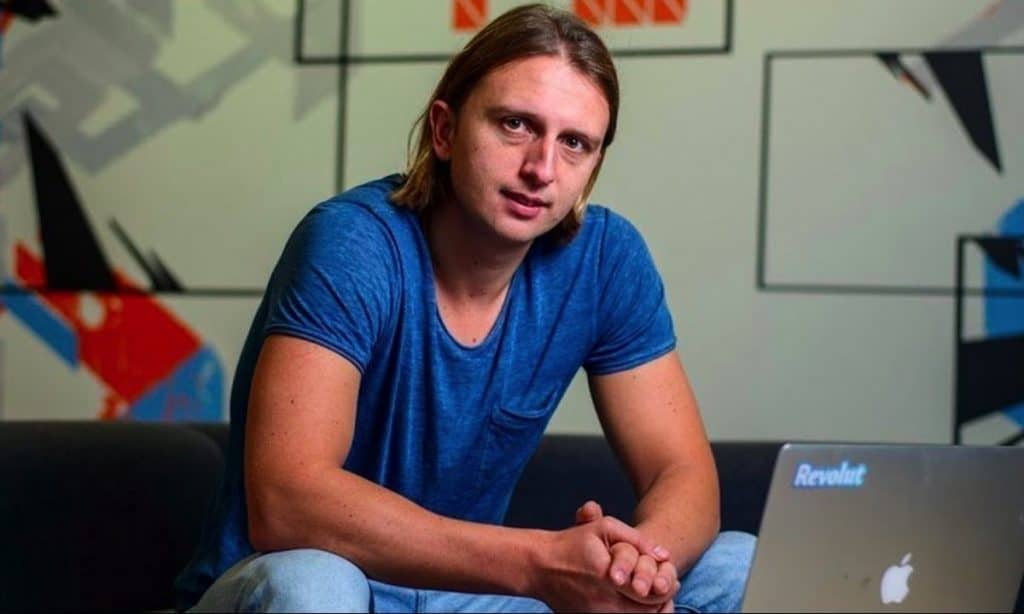 Revolut has launched a direct debit service in the UK, in a bid to get customers to use the digital bank as its primary account.

The London-based app-only bank said the service is available to all European Economic Area customers with UK accounts. It added that retail and business customers were protected from fraud or errors by the UK Direct Debit Guarantee.

Revolut, launched in 2015, claims it has amassed eight million customers across more than 31 European markets. It launched in Singapore last month, and plans to begin trading in the US before the end of the year.

However, in common with other mobile banks such as Monzo and N26, customers tend to use these firms as their secondary account, preferring to hold their salary in a traditional high-street lender.

Customers tend to use these challenger banks for perks such as access to cheaper travel money, and other lower fees and charges.

Revolut claims its average customer holds around $1,000 in their account, but the industry standard is around half that.

Revolut chief executive Nik Storonsky (pictured) said: “Around-the-clock access to a real-time payments infrastructure is key to building any successful financial service. We are providing Revolut customers with an alternative digital payments infrastructure unshackled by a reliance on traditional and slow legacy banking. [British pound] GBP direct debits are the latest integration, as we build towards becoming the bank of the future.”