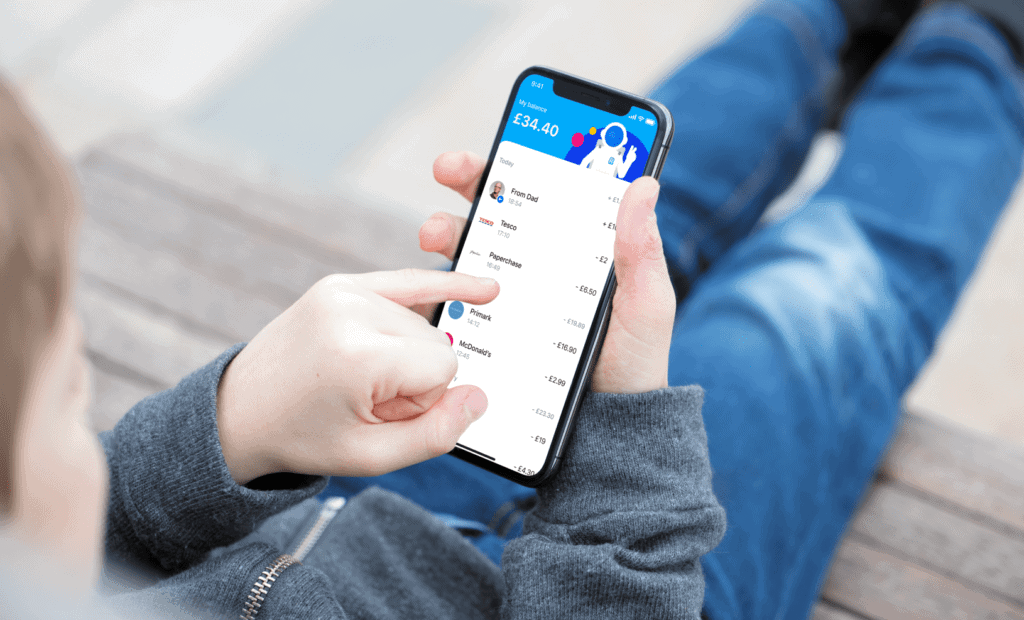 Revolut has launched a money management app for children, which can be monitored by their parents.

The digital bank, which claims more than 10 million users worldwide, said it was launching Revolut Junior, an app aimed at children and teenagers between 7 and 17, which also comes with its own bank card.

London-based fintech, founded in 2015, initially said the new service would only be available to the children of its fee-paying premium and metal account holders. These parents will be able to manage their child’s spending from their own app.

The challenger bank said its junior app will allow children to check balances and set up transaction alerts.

It added that throughout the year it plans to add new features such as the ability to set a regular allowance, spending reports and eventually a personal finance tool to allow children to develop management money skills.

Earlier this week the firm hired US banking veteran Ronald Oliveira as its American chief executive as the business prepares for a full launch in the US later this year.

The raised $500m from a Series D fundraising was led by US-based investment firm TCV, which has previously invested in some of the world’s largest companies, such as Facebook, Netflix, Airbnb and Spotify. The bank also attracted backing from existing investors such as Ribbit Capital, DST Global, Lakestar and GP Bullhound.

Revolut, which employs 2,000 staff, is now tied with Swedish e-commerce payments start-up Klarna as the most valuable fintech start-up in Europe, according to data firm CB Insights.

Similarly to UK app-only bank rivals Starling, and Monzo, Revolut is yet to make a profit, its full-year losses doubled in 2018 to £32.8m.