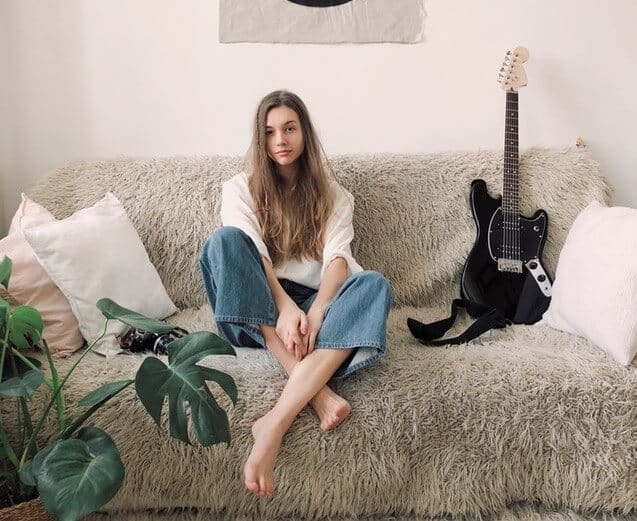 More than one in four young adults, between 20 and 34, live with their parents.

This means that around 3.5 million people, or 27 per cent, are now back in their family households, according to the UK’s Office for National Statistics, in what is called the ‘boomerang generation’.

This surge reflects young adults who leave then return home after university or college because they are unable to afford soaring rents or need to save for longer, to put down a deposit on a place of their own. In 2009, 2.8 million 20- to 34-year-olds, or 23 per cent, lived with their parents.

This is one of the figures chosen in the statistic of the decade competition, organised by the Royal Statistical Society (RSS), to highlight key numbers that help capture changes over the last ten years.

Mark Easton, BBC Home Editor and a member of the RSS judging panel said: “This statistic not only reflects the frustration of many young people who struggle to afford a home of their own, but also the postponement of plans for parents who had imagined a return to being a couple again.”

The winning statistic is 0.3 per cent, which is the estimated average annual increase in UK productivity in the decade or so since the financial crisis.

The RSS said this number, also from the Office for National Statistics, “represents a sharp contrast to the pre-crisis period, from 1997 to 2007, when productivity growth, measured as output per hour worked, averaged around 2 per cent a year”.

This means that the UK has suffered its worst decade for productivity growth since the early 1800s.

The RSS judges said this “highly important statistic” has had an “extremely serious” impact on government revenues, UK businesses’ competitiveness and worker’s pay.

Since the post-war, successive generations have enjoyed better living standards than their parents as productivity has risen. But near-zero productivity growth since the financial crisis means this process has largely ground to a halt over the past decade.

RSS executive director Hetan Shah said: “Most people won’t have paid attention to a dull sounding number on productivity. But we think it is probably the most important UK statistic of the last decade as productivity is the single biggest key to our shared prosperity.”

She added: “There’s a strong argument to say that if the UK could lift its productivity we would be less out of sorts with ourselves as a nation, as we would have more money in our pockets and more money for government to spend on public services.”

In the international section of the competition, the judges commended the International Energy Agency who submitted the number, 165 million.

This is the estimated increase in the number of Sports Utility Vehicles (SUVs) globally – from 35 million to 200 million since 2010.

The fast-growing popularity of SUVs is significant as they tend to consume more fuel and generate higher emissions than standard cars, as they’re generally heavier and less aerodynamic.

The public attraction to SUVs more than offsets all the emissions savings being made by other car-owners switching to electric vehicles. The judging panel said this statistic “highlights that, for change to happen, discussion cannot be focussed alone on encouraging people to buy alternatively-fuelled vehicles”.