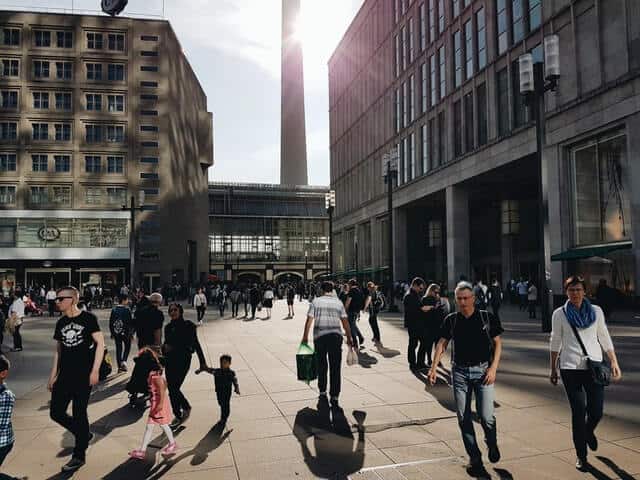 First direct has grabbed the top spot for customer service in a banking survey, which revealed the UK’s best and worst banks.

The online and phone bank, owned by HSBC, was given a customer satisfaction score of 84 per cent in a poll of over 4,000 members of the public by consumer body Which? (see table below).

Digital challenger banks Starling Bank and Monzo came in second and third, racking up scores of 83 per cent and 82 per cent respectively.

The poll looked at 21 UK banks, ranking them on customer service, communication, transparency of fees and how easy it is to join the lender.

At the wrong end of the poll, Ulster Bank received the lowest customer score of 55 per cent, with customers particularly unhappy with its service and the handling of complaints inside its branches.

‘Giving customers what they want’

It was followed by Tesco Bank with a customer score of 60 per cent, and Royal Bank of Scotland with a score of 62 per cent.

Which? head of money Gareth Shaw said: “It’s clear that consumers value great customer service and easily accessible banking – and that applies whether they prefer to bank with a mobile app or a bricks-and-mortar branch.

“Traditional high street banks would do well to learn from their rivals challenging the status quo at the top of our survey. It seems they need to up their game to ensure they’re giving customers what they want when it comes to customer service, communication and transparency.”

Shaw added: “Anyone unhappy with their bank should vote with their feet and switch to a new provider.”

Which? surveyed 4,216 British adults in an online poll carried by research body Dynata in September.