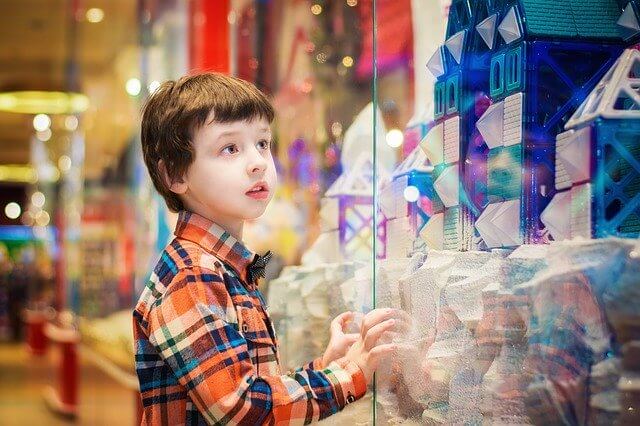 Retail data group Springboard said 8.6 per cent fewer shoppers hit the shops the day after Christmas Day, compared to a year ago.

The group’s marketing and insights director Diane Wehrle added that there were fewer traditional early morning queues with customers keen to start spending. Instead, Boxing Day shoppers came out in their highest numbers after 5pm, when shops had just a few hours left to open.

Wehrle said: “It is clear that consumers visited high streets more in the early evening than during the day.”

She added: “The demand from consumers for trips to bricks and mortar destinations that include other activities such as leisure and eating out, as well as shopping, continues to strengthen.”

Shoppers are expected to spend a total of £3.7bn on Boxing Day, but this is £200m less than last year, according to additional research from Barclaycard.

The credit card giant said that last month’s Black Friday discounts broke spending records – its data shows an increase of 16.5 per cent in value year-on-year – meaning that some shoppers may have already made the majority of their purchases.

Just 33 per cent of shoppers said they plan to spend more on Boxing Day than they did during the Black Friday and Cyber Monday sales, according to a poll by the credit card company.

Less to spend after Christmas

Barclaycard Payments chief executive Rob Cameron said: “Our data for Black Friday and Cyber Monday revealed a huge jump in transaction volumes this year, so it’s not surprising that consumers expect to have less money to spend after Christmas, so retailers need to take that into account.”