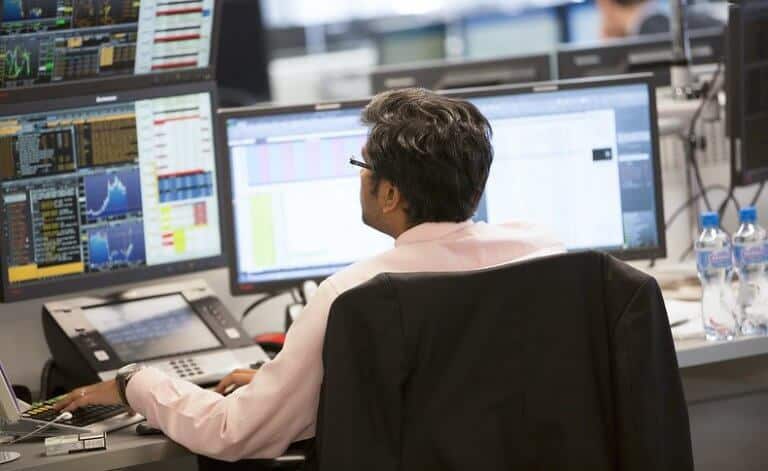 Markets may have spiked since the height of the coronavirus lockdowns, but retail investors have repeatedly failed to place winning bets over this period.

Amateur traders who use complex financial products – such as spread betting and contracts for difference (CFDs) – to play the markets are losing money than they were in January.

The hit in aggregate suffered by retail customers at two of the three biggest UK-based platforms —IG Group and Plus500 — have risen, according to research carried out by The Times on Monday.

These loses for retail investors come after a hugely volatile start of the year, albeit one which has risen since governments hit the brakes on their economies to stem the spread of the virus at the end of March.

The S&P 500 is virtually back to what it was at the start of the year closing at 3251.84 on Monday after gaining 45% on lows in the third week of March when stay-at-home began to kick in across the US and Europe.

Retail traders have flocked to the markets over the last three months, with many taking up this form of betting after finding time on their hands during lockdown.

Last month, Plus 500 total revenues jumped to around $564.2m to the six months to the end of June, against $148m in 2019, as customers placed more bets to try to take advantage of the market turmoil.

It attracted “a record number of active customers” to the site, with 198,176 new traders joining during the period, compared with 47,540 in the same period a year ago.

IG Group which says it has 178,000 active clients, around the world, says on its website: “Our products generally appeal to people who are financially astute, with an interest in the financial markets and factors affecting their value.”

All online brokers carry such disclaimers on their websites. However, it’s hard to call any investor who loses up to four bets out of five “financially astute”.