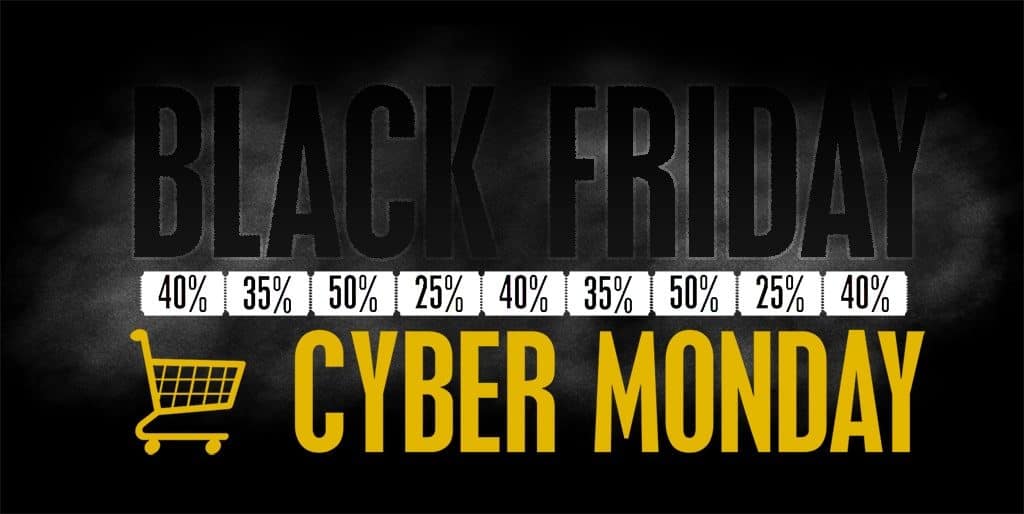 These are really exciting times for retailers in the United States. They are all set for record-smashing Cyber Monday sales coming on the heels of very impressive spending done by customers. This is an apparent reference to the very successful Black Friday transactions and a prediction also foresee incredible sales for Cyber Monday runs.

The forecast shows that American consumers are expected to spend about $9.4 billion on Monday. This is according to the study done and released by Adobe Analytics. The same report also sheds more light on the successful Black Friday shopping that was held in different countries all over the globe. For the United States alone, the amount raked in was a record-smashing $7.4 billion which is truly a head-spinning figure by any standard.

In the same report, more revelations were made in relation to Black Friday. For example, there were serious protests and criticism from different quarters. A good illustration was the protest organized by activists in different cities in France. Many of the activists were protesting against the impact of these sales on the environment and what they also described as the evils of capitalism. But not even these protests were enough to slow the impressive trend of the Black Friday sales.

The very comprehensive report from Adobe also showed more details with regard to the Black Friday sales. For example, the best-selling items include FIFA 20 video games, Frozen 2 toys, and even L.O.L Surprise Dolls. The same report also showed even more. 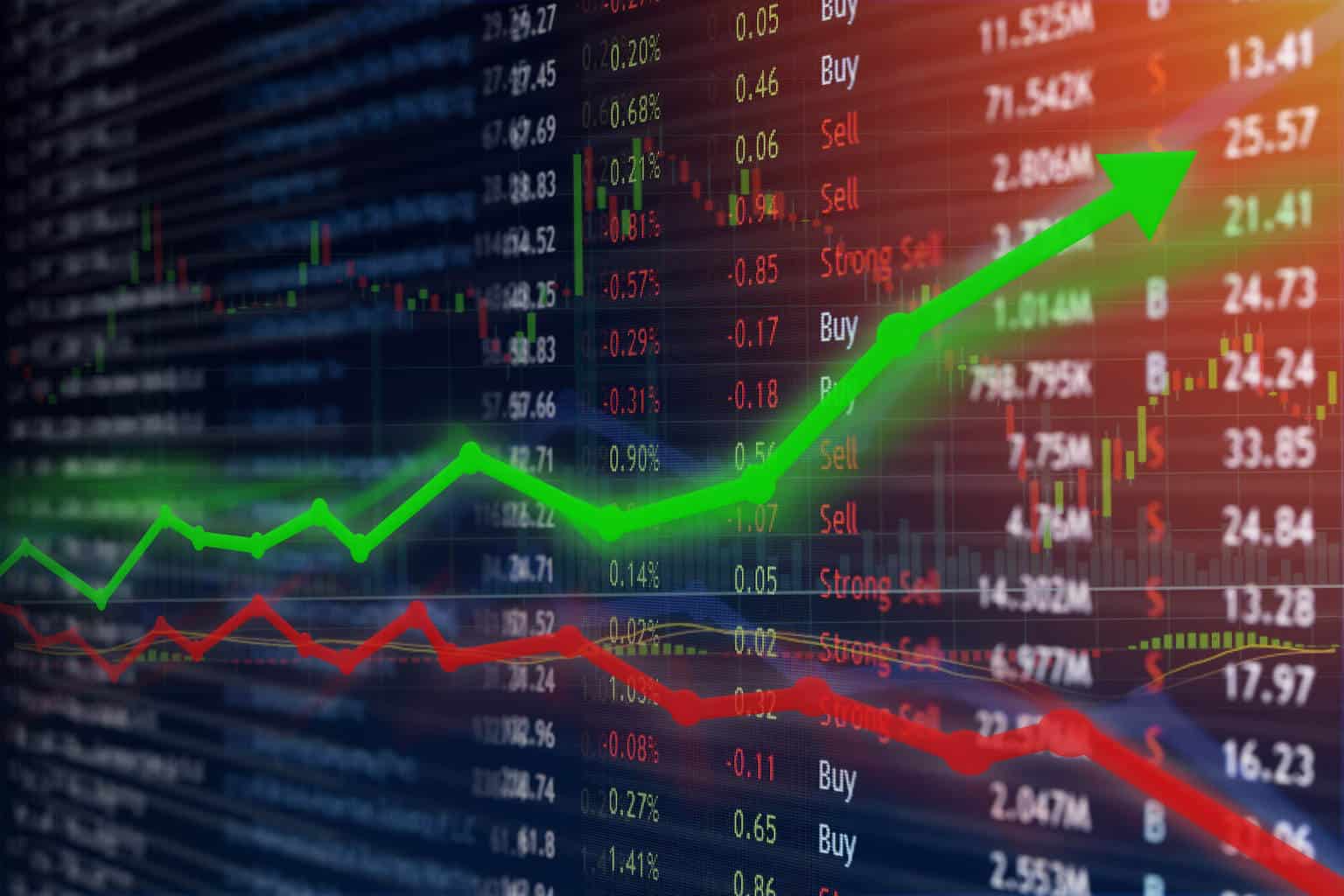 The Black Friday sales for this year also smashed all existing records for mobile shopping. An amazing sum of $2.9 billion was recorded in sales emanating from smartphones alone. According to the report, the Cyber Monday sales in the United States for last year came up to $7.9 billion.

Katheryn Russ works as the University of California as an economics professor. While speaking with the media, Russ clarified that the Black Friday massive spending was not really a shocker. She pointed to the booming job market in the United States at the moment as the reason behind the massive sales. Records have shown that the American labor market has shown immense strength over time. However, the biggest economy on earth recorded the slowest level of growth this year.