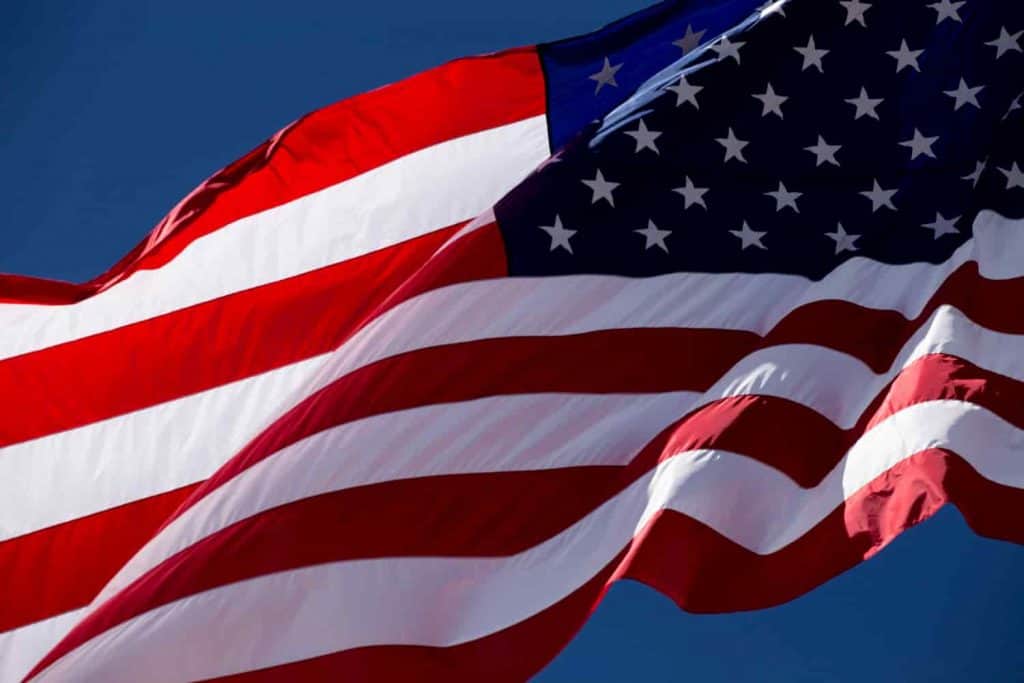 The United States bond prices fell for an alarming three sessions in a row after the unexpected rise in producer prices. The yield on the benchmark 10-year note finished at 1.733% as against 1.706% on Tuesday (10th September). In a single week, the yield had reached a three-year low of 1.456%.

After the statement by the Labor Department that the producer-price index rose 0.1% in August, yields that rose when bond prices decline climbed. This was far more than what economists surveyed by the WSJ. History has though us that faster inflation is a threat to the value of bonds because it erodes the future value fixed interest and principal payments.

The current rise in yields is as a result of fresh waves of government and corporate bond sales. Some investors are of the opinion that the steady signs of consumer confidence and wage gains have the potential to encourage the Federal Reserve to take a more gradual approach to reducing interest rates all through the end of this year. This is quite the opposite of what had been previously expected.

According to Sean Simko, the head of Global Fixed-Income Management at SEI Investments, there is a lot of room for the Central Banks to disappoint. The information coming out of the Federal-funds futures which investors use to bet on the path of central bank monetary policy showed an 11% probability that officials will hold rates steady in the coming week and an 89% chance of a quarter-point reduction.

Last week, investors assigned an 11% probability to a half-point rate cut, with the balance of bets in favor of a quarter-point reduction. Yesterday, the dollar rose, climbing 0.3% against the euro to a current $1.1010. This was supported by the rise in the producer prices and the shift in expectations about the Fed’s course of rate decisions. In fact, the U.S. Dollar increased by 0.2% to 91.45 recently.

According to the nbcnews report last month, the yield on the 10-year Treasury note has now fallen below the 2-year rate. Such phenomenon has been a reliable indicator for economic recessions. Investors are currently rushing into safe haven asset and this move shows increasing worries about the stability of the global economy.

These investors are now demanding higher interest rates on short-term dept than they are on the longer term dept. this have given rise to a phenomenon known as the “inverted yield curve.”