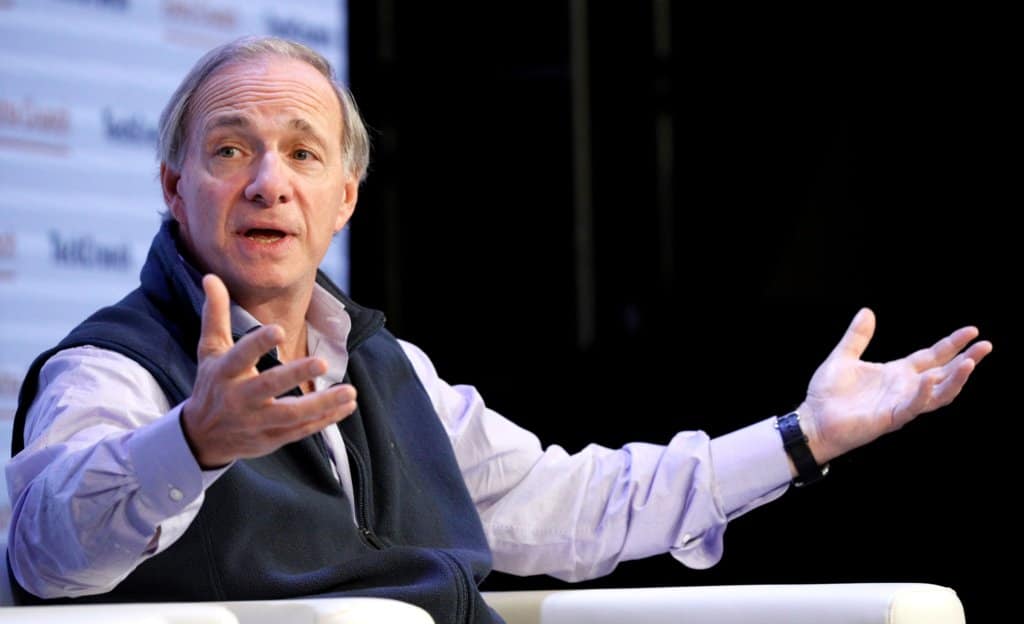 Bridgewater Associates, which is led co-chairman by Ray Dalio invested over $400m in gold in the second quarter. While the yellow metal has come off their record highs, it is still among the best performing asset class this year, rising more than a quarter, with some forecasting prices to double over the next two or three years.

The other three in Bridgewater Associates’ top five buys were Alibaba and two China-focused ETFs, indicating that the fund is bullish on China whose recovery from the pandemic has been exemplary. 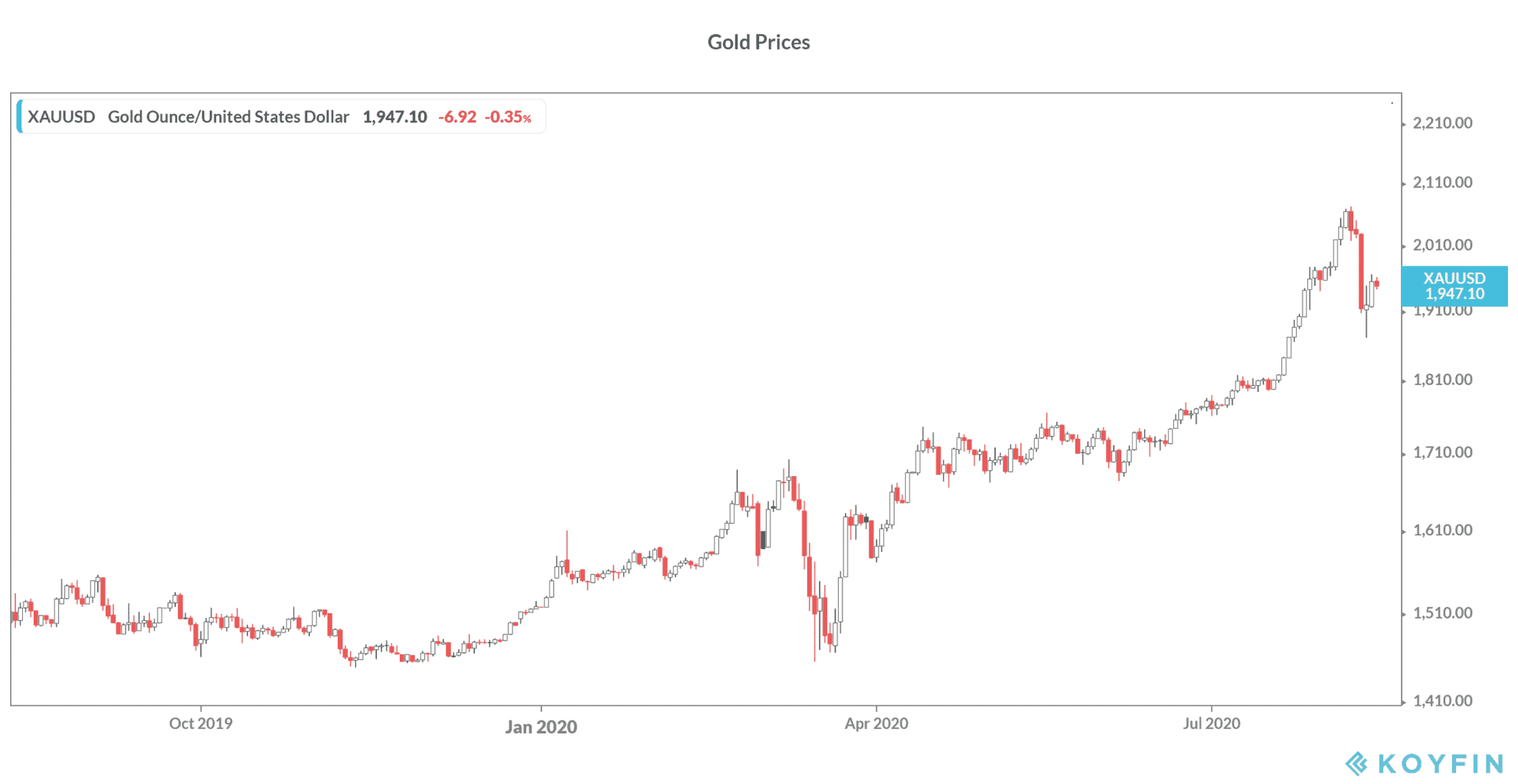 ETF inflows hit record highs: Have you invested yet?

Gold prices fell 5.6% on Tuesday, their worst fall in seven years on reports that Russia has developed a vaccine for the coronavirus. However, most medical experts do not agree with the country’s assertions as the sample size is too low, and the time period too small to call the vaccine a sure shot remedy against the virus.

The global economy is supportive of gold prices. Most analysts expect the US dollar to weaken which would be positive for the yellow metal. Commodities generally have a negative correlation with the US dollar.

US President Donald Trump’s administration will also have to come up with another stimulus package to bail out the US economy. The stimulus would put more pressure on the US fiscal deficit that already looks set to climb to the highest level since the Second World World.

A rising US fiscal deficit is good for gold. So is the deterioration in US-China relations, over trade and democratic rights in Hong Kong and of Uighurs Muslims, as the yellow metal tends to shine in periods of geopolitical turmoil.

Investors have poured money into the yellow metal this year and inflows into gold ETFs have hit record highs. So far, the strategy has worked well for investors and the yellow metal is up 26% for the year despite the recent fall.

In April, Bank of America raises its 18-month price target to $3,000 per ounce. Goldman Sachs is also bullish on the yellow metal.

Billionaire investor Dalio, who is credited with correctly predicting the 2008 Global Financial Crisis has been bullish on gold for quite some time now. In January, speaking to CNBC’s Squawk Box on the sideline of the World Economic Forum in Davos Dalio said “Cash is trash,” and “a bit of gold is a diversifier.”

From an asset allocation perspective also, financial planners advise allocating some money to gold that generally has a negative to low correlation with equity markets.

You can buy gold through any of the reputed brokers. You can also trade using binary options