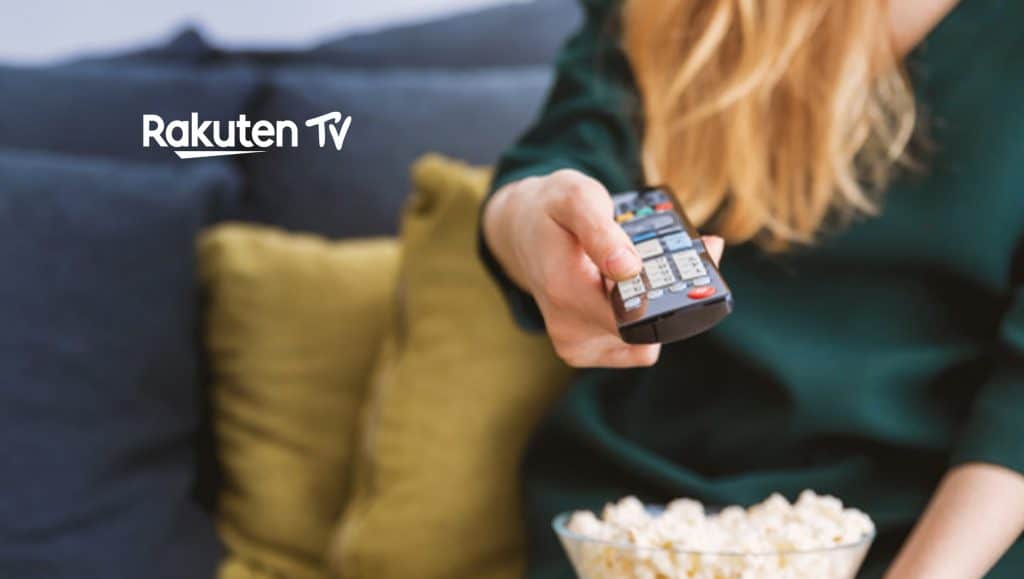 Europe’s premier on-demand video service providers Rakuten TV announced a new platform this week. It would be the first AVOD or ad-supported video-on-demand channel on the platform that will give its users access to a wide range of free content, including that from Hollywood and local sources.

A shift to a new business model

Rakuten TV is working on a new business model that allows users to watch a wide range of content without paying for a subscription. The users will watch advertisements alongside the content. Initially, the platform will offer free local and Hollywood content to the users. With time, it will also add exclusive content produced by the platform and eventually bring documentaries, TV series, sports and news channels into the fold. The platform will come with a combination of on-demand and linear offers. 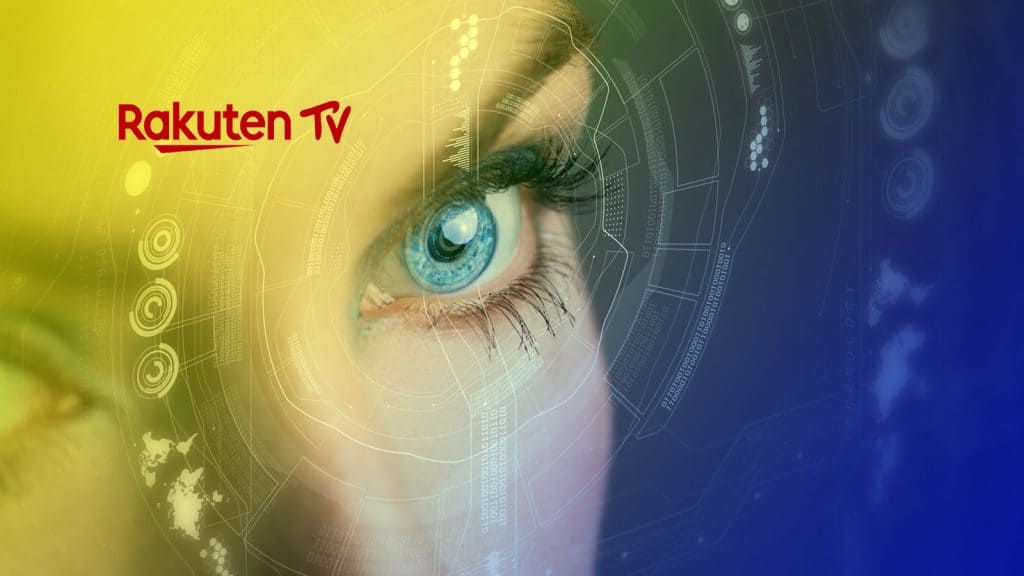 The platform will be running its new documentary on popular football club FC Barcelona titled ‘Matchday-Inside FC Barcelona’ on the platform. It will come with exclusive behind the scenes footage from the private lives of the club’s key players. The series is created by Barca Studios, the home production house of the football club and will be narrated by John Malkovich. Producciones del Barrio, Rakuten H Collective Studio and Kosmos Studios.

Rakuten TV is the first platform in Europe that is combing the AVOD product alongside its TVOD product in Europe. The platform is already offering a cinematic experience to its users at home using their Smart TVs. With the new free offering, it will b able to enrich the user experience for a larger subset of users, introducing them to its high-level audiovisual quality. Rakuten TV is available at the click of a button on most major Smart TVs which makes it easily accessible for more than 30 million European households.

Rakuten is pioneering the industry presenting a series of SVOD, AVOD, and TVOD business models to the users which is able to cater to the needs of a very wide range of audiences. According to the company’s founder and CEO Jacinto Roca, it is proud to be taking these bring entertainment to a larger number of users.

“Rakuten TV continues to evolve rapidly alongside consumer trends within the industry, where there is a clear trend of advertisers moving away from linear TV and towards VOD.”

The company’s presence in Europe has tripled in a matter of months.