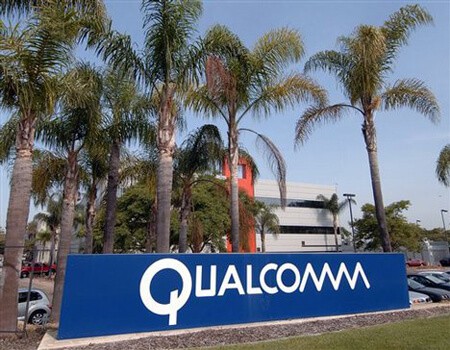 QUALCOMM, Inc. had an eye-catching run at the stock market yesterday as the shares rocketed to 52-week highs during the day. The stock holds a market capitalization of close to $100 bn now. For the trailing twelve months, the EPS value for the stock is $3.41. The chipmaker is in talks to buy NXP Semiconductors NV in a deal that could value NXP at more than $30 bn, CNBC stated, citing Dow Jones.

The New York Times too reported that Qualcomm is said to be in talks to buy NXP Semiconductors. The former is in discussions to buy NXP Semiconductors in what would be another act of consolidation in the chip-making industry, a person briefed on the matter said yesterday. If completed, a deal could be valued at more than $30 bn, given NXP’s market value of roughly $28 bn as of Wednesday’s market close. Talks were continuing and could still fall apart. 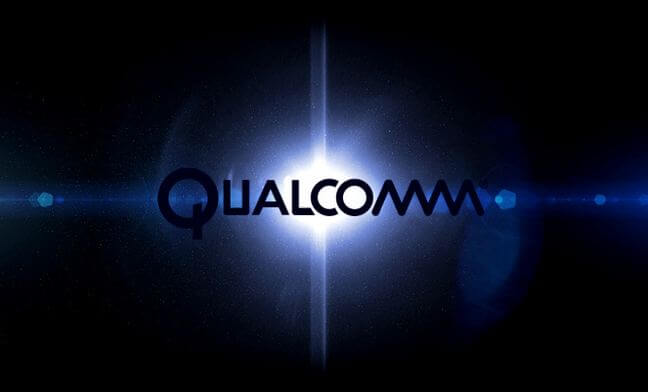 A union of Qualcomm and NXP would be the latest in an industry that has recently experienced big mergers. Earlier this year, SoftBank of Japan struck a takeover deal for ARM Holdings, a British chip designer, for $32 bn. Last year, Avago Technologies bought Broadcom for $37 bn, while Intel paid nearly $17 bn for Altera. After Qualcomm’s Q3 2016 earnings call, Seeking Alpha had said that ‘the firm has become the successor of Intel as the premier commodity processor maker.’

On Thursday — before The Wall Street Journal reported the discussions — analysts at Sanford C. Bernstein published a research note ranking NXP as the top candidate for Qualcomm to buy. “Such an acquisition could be highly accretive,” the analysts wrote, estimating that a deal could add 30 percent to the firm’s earnings. The analysts cautioned that a deal that big still posed risks, particularly in how to integrate the two firms. Qualcomm, whose market value as of Wednesday’s close was about $93 bn, has substantial financial firepower to put toward an acquisition: Before the earnings release, as of June 26, the firm held $17.1 bn in cash and short-term investments. Much of that cash is held offshore, as per the Bernstein analysts. Representatives for QUALCOMM, Inc.  and NXP declined to comment on the talks.

Buying NXP is Good from a Smartphone Point of View

As far as consolidation goes, NXP itself has been part of the trend as well. Less than two years ago, it bought a smaller peer, Freescale Semiconductor, for $11.8 bn to gain scale and negotiating leverage with customers like car firms and phone makers. NXP, which has its headquarters in the Netherlands but trades on the Nasdaq, has become a major supplier of chips used in near-field communications, which lets phones interact wirelessly with equipment like payment terminals. Buying NXP would add tremendous scale to Qualcomm, which designs and makes chips primarily for smartphones. Yet the semiconductor firm faced pressure from an activist hedge fund last year over its plans to spur growth. It weighed, and later abandoned, a potential split of its businesses. For QUALCOMM, Inc. , adding NXP’s products to its own lineup makes sense, according to analysts and investors.

As far as the chips in phones go, take the relation with Verizon Communications Inc for instance. The firm held its Q2 2016 earnings call just a few days after that of Qualcomm. A few weeks after the earnings release, Verizon said that it will offer the LG V20 smartphone. The handset has a new Qualcomm Snapdragon 820 processor. At that time, a senior VP of product management at Qualcomm Technologies, Inc. had said: “4G LTE networks such as Verizon’s, together with our LTE modem solutions, have evolved to meet or exceed demands.”