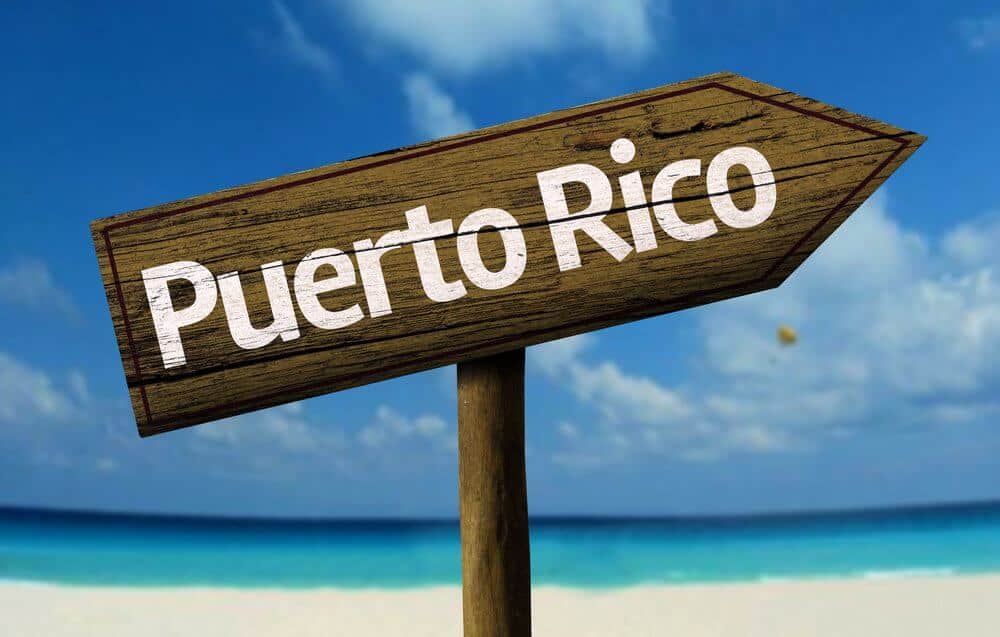 Puerto Rico’s struggling electric power authority (PREPA) bought a little more time to sort out its troubled finances on Monday, after it reached a deal with some of its lenders.

In a statement, PREPA said “that its lenders who provide revolving lines of credit used to pay for purchased power, fuel and other expenses have agreed to not exercise remedies as a result of credit downgrades and other events. Under the agreements, PREPA may delay certain payments currently due until July 31, 2014. ”

The deal gives PREPA vital breathing space to get a handle on its wayward finances. In a statement, PREPA said it will “continue discussions with the lenders and will use this period to evaluate various alternatives to improve its financial situation.”

“While PREPA faces certain financial challenges today, we are working hard to improve operations, strengthen service and modernize our infrastructure, so we can deliver cleaner and more reliable energy to our customers. We thank our lenders for their ongoing cooperation and support as we work to transform PREPA to best serve our customers.”

PREPA owes money on two main credit lines — with roughly $250 million owed to Citigroup and a further $550 million to a syndicate of banks. If Citigroup and the other lenders force PREPA to pay immediately, it could hasten the authority’s path to restructuring and increase the likelihood of losses for the banks. Still, PREPA’s cash crisis cannot be fixed easily — which means a reckoning for its lenders may be inevitable.

LearnBonds: – Better-than-expected jobs data and the financial media’s muted response. – The financial media was stunned by the muted response of the bond market to last Thursday’s better-than-expected jobs data. With a print of 288,000 jobs, one might have expected the yield of the 10-year Treasury note to run somewhat higher. However, long-term interest rates are very much the province of inflation pressures.

Bloomberg: – Franklin muni fund declines to record low on Puerto Rico losses. – A Franklin Templeton Investments municipal-bond fund with the industry’s biggest allocation to Puerto Rico has sunk to the lowest in its 29-year history as prices on the struggling commonwealth’s debt set record lows.

MarketWatch: – Widely held muni bond investment takes a big licking. – Investors who hold municipal bonds issued by the struggling commonwealth of Puerto Rico are facing a familiar sense of déjà vu: For the second time in a year, the value of the island’s debt is sinking as fears of a default swirl.

Boston.com: – Why munis need closer scrutiny. – Western Asset’s Rob Amodeo explains how it’s no longer a “set it and forget it” muni market, and he also details why he likes some Puerto Rican bonds.

WN.com: – NM falls to last among surrounding states for municipal bond activity. – Snowflock Municipal bonds had a mixed first half of the year in New Mexico, as the dollar volume of the financings declined but the number of deals increased by a few compared to the first half of 2013.

Granite Springs: – June municipal bond review. – Half of 2014 is in the books and the muni bond market has performed better than many market participants expected at the start of the year. Depending on the part of the muni yield curve you’ve played, total returns have been very reasonable to quite impressive for the first six months of 2014.

Nuveen Asset Management: – Puerto Rico reaches limit of its willingness to pay. – Puerto Rico swiftly approved new legislation, signed into law June 28, creating a judicial framework and formal process for several of the island’s public corporations to restructure their public debt. The “Debt Enforcement and Recovery Act” provides a legal framework for public corporations to renegotiate the terms of their public debt with creditors.

EPJ: – What you need to know about the developing crisis in the Puerto Rican muni bond market. – A move by Puerto Rico to allow some public companies to restructure their debt last month sparked a credit downgrade, and brought a rally in debt sold by the US commonwealth to a halt.

Time Money: – A simple trick that will help you understand the bond market. – The up-is-down world of bonds can be hard to keep straight. This chart turns things right-side up.

Barron’s: – Charts do not look good for Treasury bond market. – (Subscription Required). Last week’s trading may have been shortened due to the holiday, but it packed a lot of action. And while Dow 17,000 makes for a nice headline, the real action took place in the Treasury bond market as a rising trend was broken to the downside. Lower bond prices and higher yields are now a real possibility.

Businessweek: – Complacency breeds $2 trillion of junk as buyers seek fertilizer. – These are boom times for complacency. To gauge just how comfortable the world of debt has gotten, consider.

CNBC: – Will yields on high-yield bonds get even lower? – The yields on high yield bonds already aren’t living up to their name, but some analysts believe they could be pushed even lower despite expectations interest rates will rise.

Businessweek: – Just try to get money out of junk loans when everyone else flees. – Junk-loan funds harbor a significant, structural risk that’s been masked by a three-year rally: Managers may struggle to raise enough cash to meet investor redemptions if too many try to get out at once.

ETF.com: – Ferri: The risk of short-term bond funds. – I never bought into this shorter-is-better mentality. My view has been to remain in intermediate-term bonds even if though interest rates were low, assuming you don’t need all the money in the short-term.  This is the case for most retirees and people who are saving for retirement. Staying intermediate-term has worked best most of the time, and the past three-five year period is no exception.

Focus on Funds: – Bank loan funds have ‘design problem,’ pose risks: Moody’s. – Moody’s Investors Service today joins the fund executives and analysts who warn of potential trouble in bank-loan mutual funds and ETFs. The firm says those funds suffer from a “structural design problem” that could result in “reputational risks” for their creators, such as Eaton Vance, Fidelity Investments and Invesco, if and when the funds don’t behave the way investors expect.

ETF Trends: – Rising rates defense and yield in one ETF. – The interest rate environment has been surprisingly benign in 2014. Ten-year Treasury yields have fallen nearly 12% after ending 2013 flirting with 3%.

Some folks are optimistic about PREPA because of 1 month credit extension? For real?