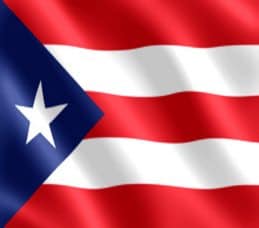 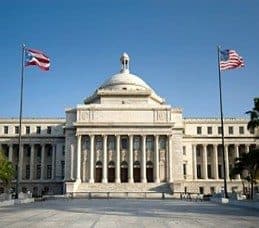 If Puerto Rico was an official state of the United States, Puerto Rico would rank 51st (dead last) when comparing the size of their debt to their Gross Domestic Product. It would be the only state rated below A by the three major credit rating agencies.

There is still enormous demand for the debt of Puerto Rico however, for four reasons:

There have been a number of great articles written recently which dive deeper into the numbers which I have included links to at the bottom of this article.  I would also like to highlight 3 facts that I think deserve particular attention from investors.

Puerto Rico is completely dependent on the continued willingness of investors to lend it more and more money every year. At some point, the appetite of investors will turn away from their bonds, which become increasingly more risky every year as their debt load increases. Until then, investors will enjoy after tax yields that are over twice as much as other Municipal bonds.

While slightly dated, the following infographic for Credit Loan gives a great sense of the relative debt burdens of states (not including PR) based on debt to GDP. Puerto Rico’s Debt to GDP is the neighborhood of 67%. 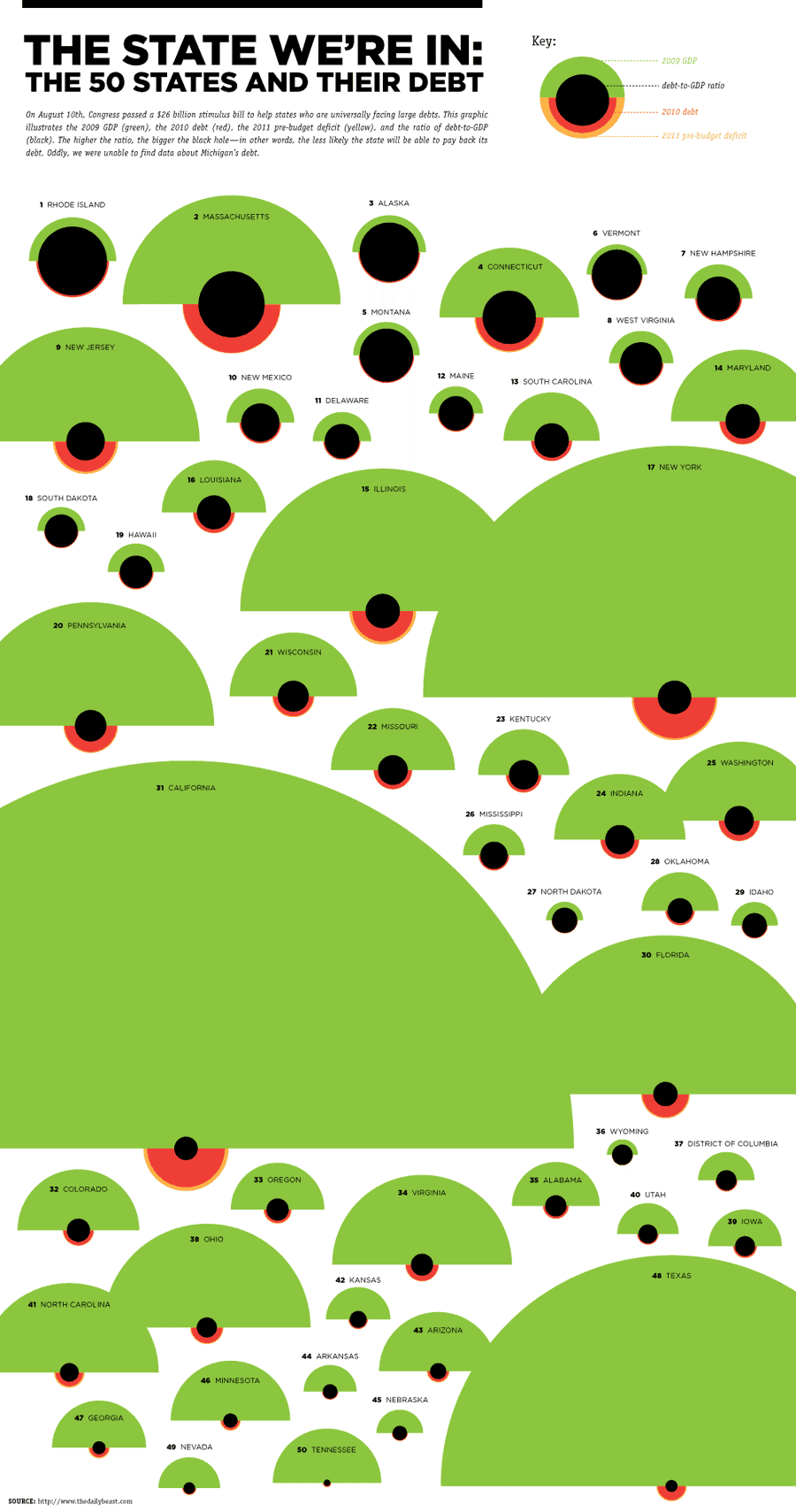