Primark plunges from £650m sales a month ‘to nothing’, says boss hit by pandemic 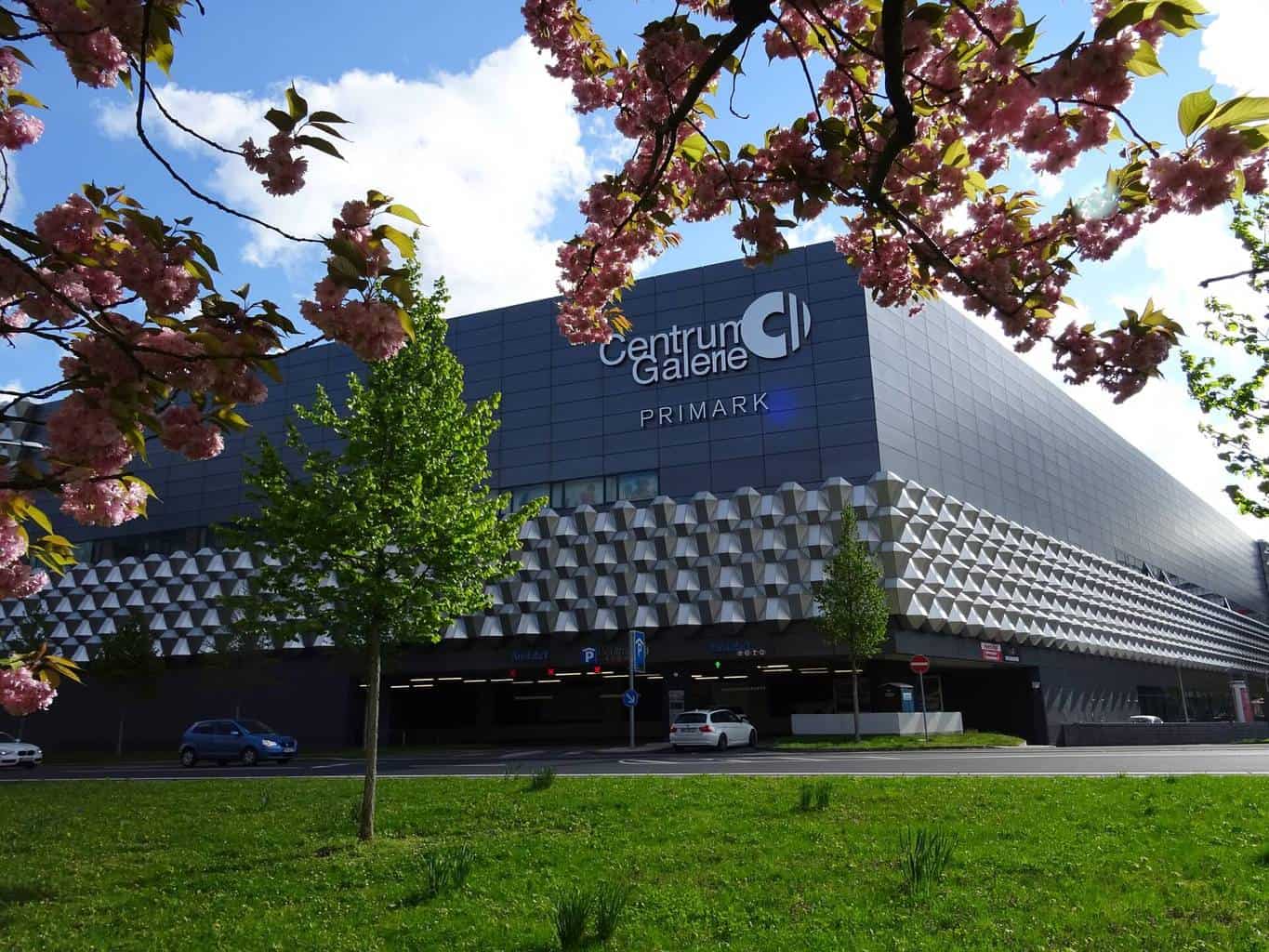 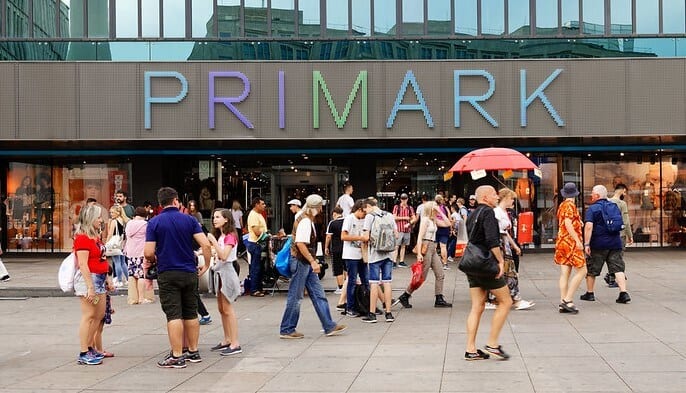 Primark said it hasn’t sold anything since the end of March in its first-half fiscal earnings report on Tuesday due to the coronavirus outbreak.

The fashion chain, owned by Associated British Foods (ABF), does not sell online, only offering gift cards on its website.

ABF chief executive George Weston said: “From making sales of £650m each month, since the last of our stores closed on 22 March, we have sold nothing.” Primark has 10 stores in the US and around 350 in the UK and across Europe.

Most other retailers are making up some of the sales lost during lockdowns through online sales. However, ABF has said it would have to push up the prices of its budget clothing if it sold online.

Overall, the group said net profit for the first half of the year fell to £217m from £389m.

Primark accounts for roughly two-thirds of ABF’s profits. The group owns other brands such as Blue Dragon sauces, Twinings tea, and Ovaltine. ABF announced that it would write down the value of its clothing stock by £284m. The company has maintained its yearly financial guidance for other units apart from Primark.

Weston said: “Our food businesses have continued production at all facilities, maintaining their essential output to support the food, animal feed and pharmaceutical supply chains. This has been and remains a key priority for us.”

But the group is relatively cash-rich as compared to some of the other retailers and holds £801m in cash, and a £1.09bn loan agreed, which it has recently drawn down in case banks have trouble lending in the future.

ABF share price has fallen almost 25% this year and the company is currently valued at around £15bn .

Note: If you are interested in trading in shares, check our recommended list of stock brokers. You can also go through the list of best investment apps in the UK.