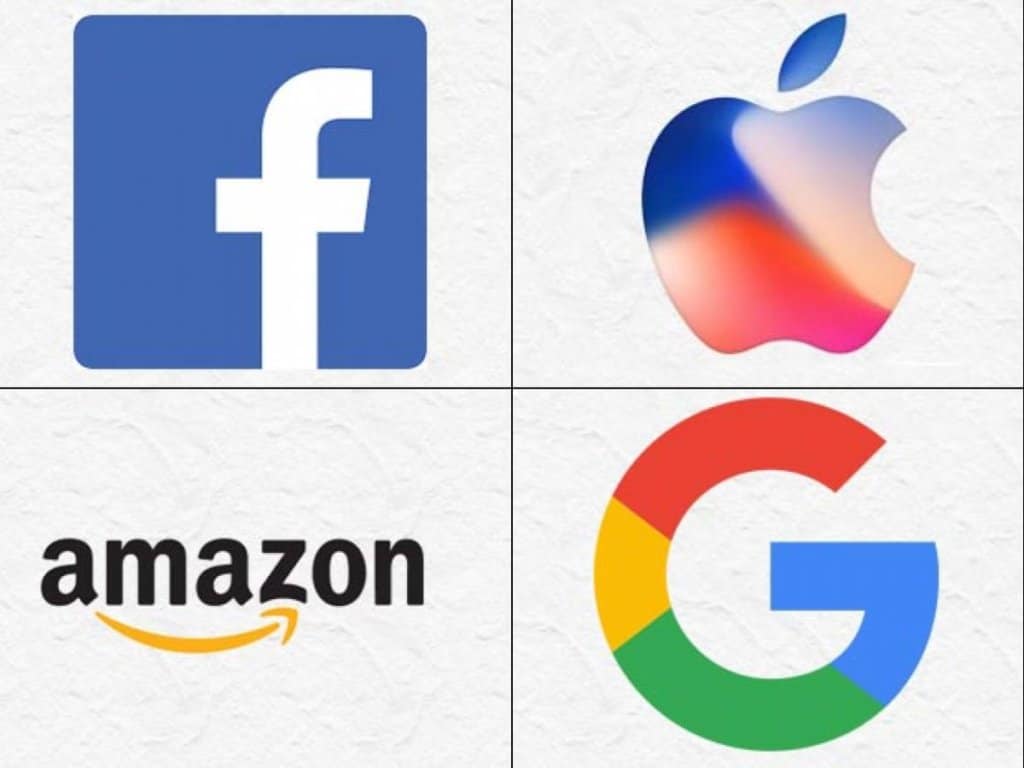 This is an advertorial.

On Thursday, July 30, the markets will need to absorb the financial results of 4 of the major tech companies that have been driving the market rally. Apple, Amazon, Facebook, and Alphabet are set to provide financial information to the market after the closing bell. This could be a historic momentum for investors as they absorb this information, which could include guidance that has been pulled by many companies. The way these companies perform could alter the flow of funds into the US markets during the balance of the Q3 of 2020. Here is what investors can expect.

While the returns that Alphabet producers will likely drive the stock price in the short-term, the company’s $2.1 billion acquisition Fitbit has attracted attention from regulators in Europe, and the U.S. The search engine giant is posing antitrust questions which is a limelight that the company would like to avoid. Alphabet CEO Sundar Pichai testified in front of congress along with the CEOs of Apple, Amazon, and Facebook on Wednesday, July 29 which is part of a year-long congressional antitrust investigation into the five largest tech firms.

Expectations are that Alphabet will earn 7.94 a share on sales of $37.33 billion, compared with $14.21 a share and sales of $38.94 billion a year earlier. Google’s cloud business is expected to report sales of $3.07 billion, up from $2.78 billion in the first quarter. The pandemic caused analysts to significantly revise their estimates.

Apple investors will be carefully watching for any delays in the release of an iPhone that provides access to the 5G network. New iPhones are typically announced in September. The financial results also come in the wake of the antitrust investigations. With more people sheltering in place and remaining at home Apple’s services business should show healthy results.

Investors will be carefully watching revenue growth a this is likely to be the key catalyst to watch both in e-commerce and the company’s cloud unit. This department, Amazon Web Services, has been driving revenue and is expected to be the driver during the next couple of years. Amazon had previously said it planned to spend its $4 billion second-quarter profit on coronavirus related expenses. For the second quarter, Amazon had issued guidance for revenue of $75 billion to $81 billion.  Consensus estimates are for $81.5 billion.

Facebook has come under been under pressure as over 400 companies announced in early July that they would pause ad spending due to hate speech on the platform. Additionally, Mark Zuckerberg testified in front of congress along with 5-other major technology firms.

Facebook is expected to earn $1.39 per share on $17.4 billion in revenues. Growth estimates are expected to expand by approximately 52%, which is very strong. Earnings estimates have increased by $0.02 during the last 30-days which is a strong sign for the stock price.