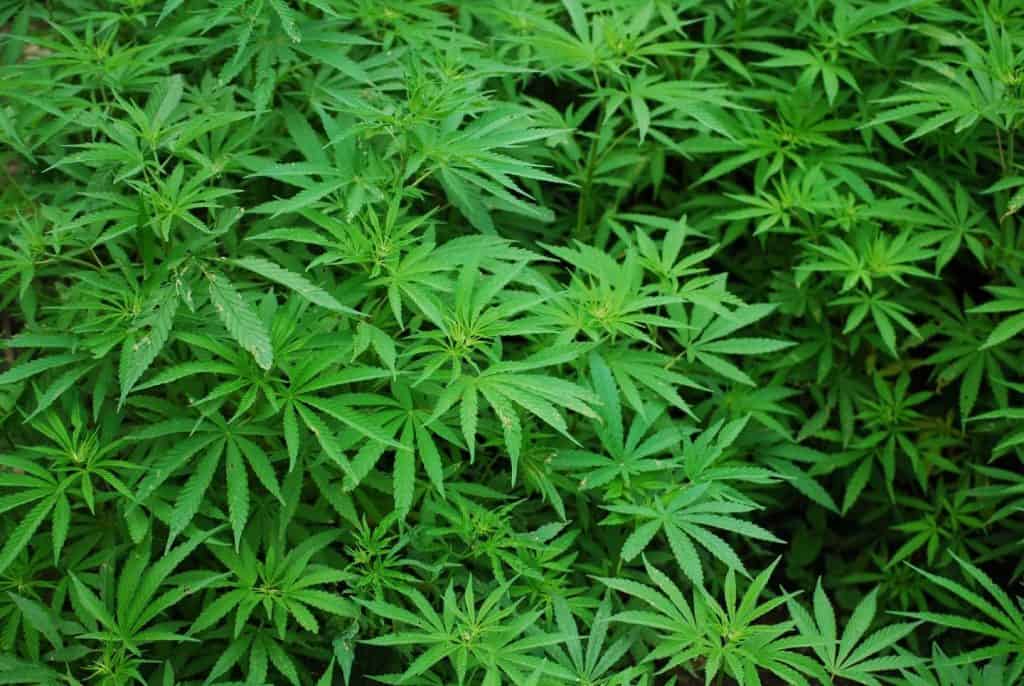 The state of Oregon is a haven for marijuana buyers right now as prices are dropping because of excessive weed production. The state lawmakers are now seeking to sell their pot across the border.

The marijuana industry is booming

After the legalization of marijuana in 2015, the state has acquired a very liberal policy for granting licenses to marijuana farmers. The policy was instrumental in cracking down on the black market but has now created a new problem. There are too many licensed weed-growers in the state, and their overproduction is leading to falling prices. 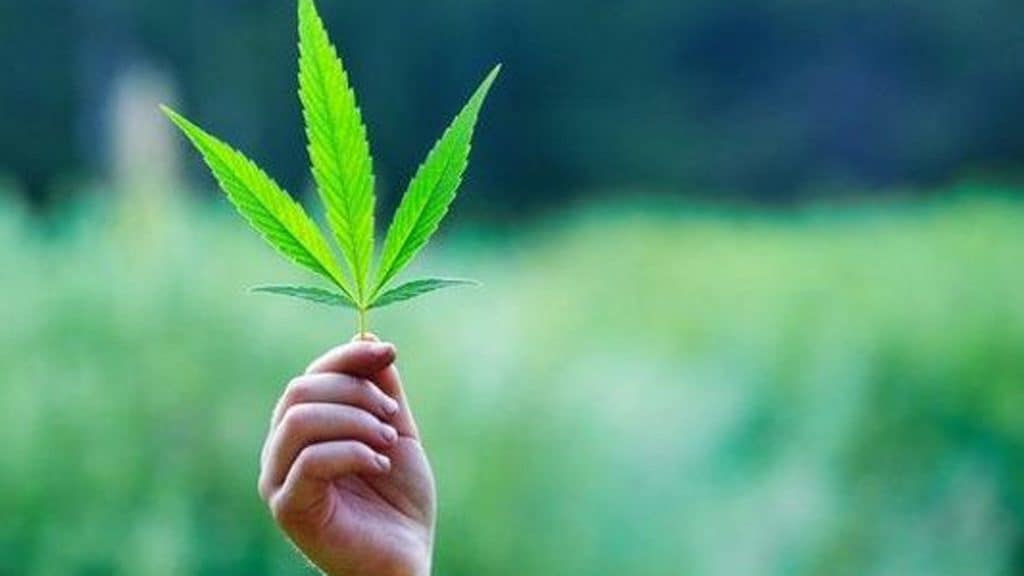 The current surplus levels mean that it would take six years for the state’s four million residents to smoke the entire stock. The state has about 21000 weed growers whose supply levels are much higher than Oregon can handle, according to a 2019 Oregon Liquor Control Commission report. In the last three years, median prices have crashed from $10 per gram (October 2016) to $5 per gram (December 2018).

The problem with weed is that it could go stale and perish within four to eight months, even if it is kept away from light and tightly sealed. Some suppliers are now being forced to turn weed into marijuana oil extract that has a shelf life of one year.

The legislature is taking steps to control the problem

Last week, the Oregon legislature passed two bills to help marijuana suppliers. Senate Bill 218 allows the Oregon Liquor Control Board more authority to balance the number of licensed weed growers in response to demand and supply. On the other hand, Senate Bill 582 permits the state governor to sign agreements with other states and start the import and export of marijuana.

Existing laws in the US make it illegal to transport cannabis to another state. Some experts argue that Oregon’s legislation defies the norms and will likely need to get a green signal from Washington or the US Department of Justice before Senate Bill 582 is materialized.

One should note that the Trump administration does not view legal weed sympathetically. Jeff Sessions, the US Attorney General in 2018, revoked an Obama-era policy known as the Cole memorandum. The policy allowed the states to legalize weed without fearing about a federal crackdown on their policies. Prima facie, it doesn’t seem likely that the federal government will treat Oregon’s bill nicely. Note that medical marijuana is legal in 33 states while recreational marijuana is legal only in 11 states.