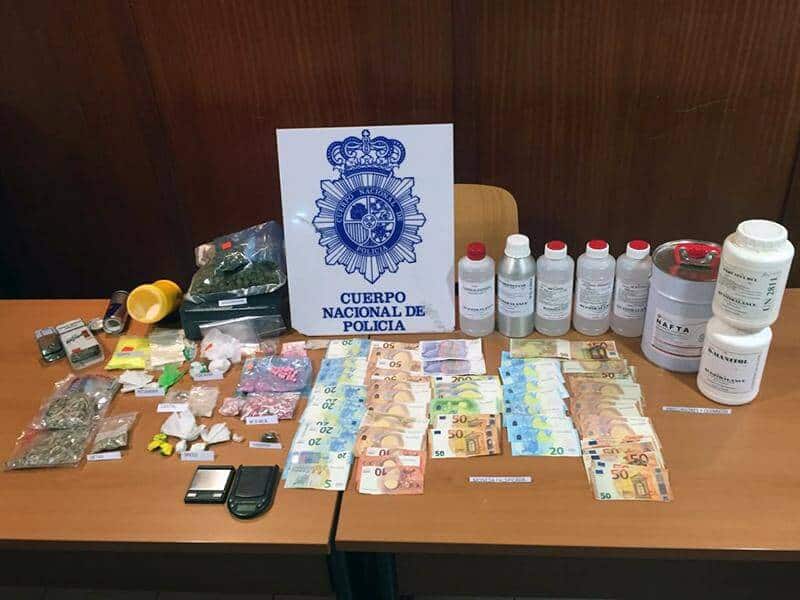 Police raided almost 40 homes across Europe as they broke up a gang making counterfeit banknotes on the darknet.

Cops made 11 arrests and recovered 236,000 fake euro notes as well as drugs, weapons, forged documents and virtual currency after forcing their way into houses across the continent, said crime-fighting agency Europol.

There were 27 raids across Lower Saxony in Germany, with nine others carried out in Austria, France, Greece, Ireland, Luxembourg and Spain, between December 9 and 11.

Europol said five of the arrests were of people “suspected of producing and distributing counterfeit 10 and 50 euro banknotes mainly via the darknet”.

It added these notes “were shipped to buyers all over Europe, making this criminal group the second-largest counterfeit currency producer operating on the darknet to be identified so far”.

The agency said forces across Europe were alerted to the gang after Portuguese police raided in digital print shop in their jurisdiction in July.