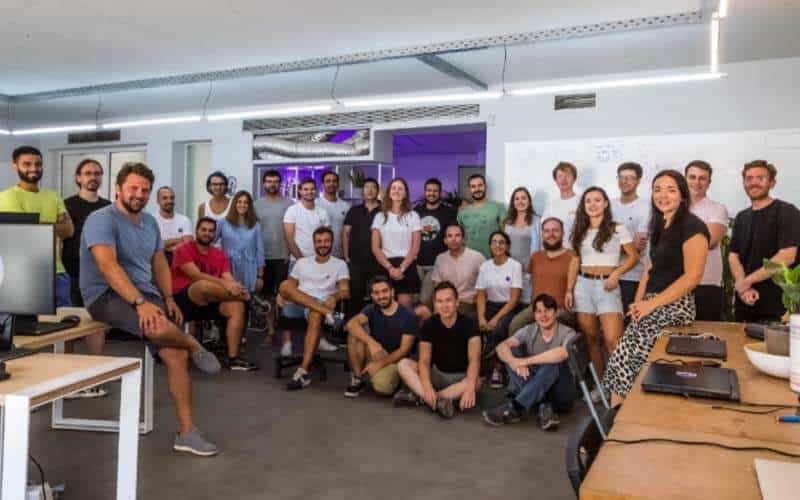 Plum has completed its $7.5m fundraising as the money management app pledges to “invest heavily in our product” and plans foreign expansion next year.

The start-up closed a $3m investment from the European Bank for Reconstruction and Development and private equity firm and VentureFriends earlier this week. Christian Faes, founder and chief executive of property fintech LendInvest, also joined the cash call.

This closes the current funding round, which raised $4.5m in May.

Plum, which has 650,000 users in the UK, helps customers track spending and make savings, by such features as monitoring the market for lower deals for utility bills. The firm claims it can save users £186,000 over a lifetime.

The business, founded two years ago, plans international expansion, in markets such as Spain, next year. It plans to grow to 2 million users by the end of 2020.

Plum, based in London (pictured) and Athens, completes against a range rival money management apps such as Yolt, Money Dashboard and Bud.

The platform, just over 30-strong, said it has added a number of key hires this year, including its first head of behavioural science, Max Mawby, who joined from the UK government’s Behavioural Insights Team.

Chief executive and co-founder Victor Trokoudes said: “Until now we have been focused on the UK but the Brits are not the only people who are struggling to save and grow their money. Our sights are firmly set on Europe; in Spain, for example, a quarter of the population don’t have any savings at all.”

He added: “We plan to help these people by investing heavily in our product to make it as useful as possible. We have hired a behavioural scientist to ensure that the new features we’re building are trail-blazing and informed by actual human behaviour rather than industry assumptions.”