Microsoft unveiled the Xbox One X, code-named the Project Scorpio, on the last Sunday at the Electronic Entertainment Expo. The tech giant touted the update of the Xbox One as the “world’s most powerful console” that features 6 teraflops of graphical power and supports 4K gaming and virtual reality. Rumors suggest that Sony is also preparing the next-generation console, possibly dubbed the PlayStation 5, to take on the Xbox One X. According to the rumor mill, the Japan-based electronics giant will launch the PlayStation 5 or simply PS5 sometime in 2018.

If the rumors are true, it seems that the hardware segment of the video gaming market is moving towards a smartphone-style approach: releasing an updated version every year. Many video game lovers want to see a brand new device every eight years or so, rather than an upgraded model every two or three years. 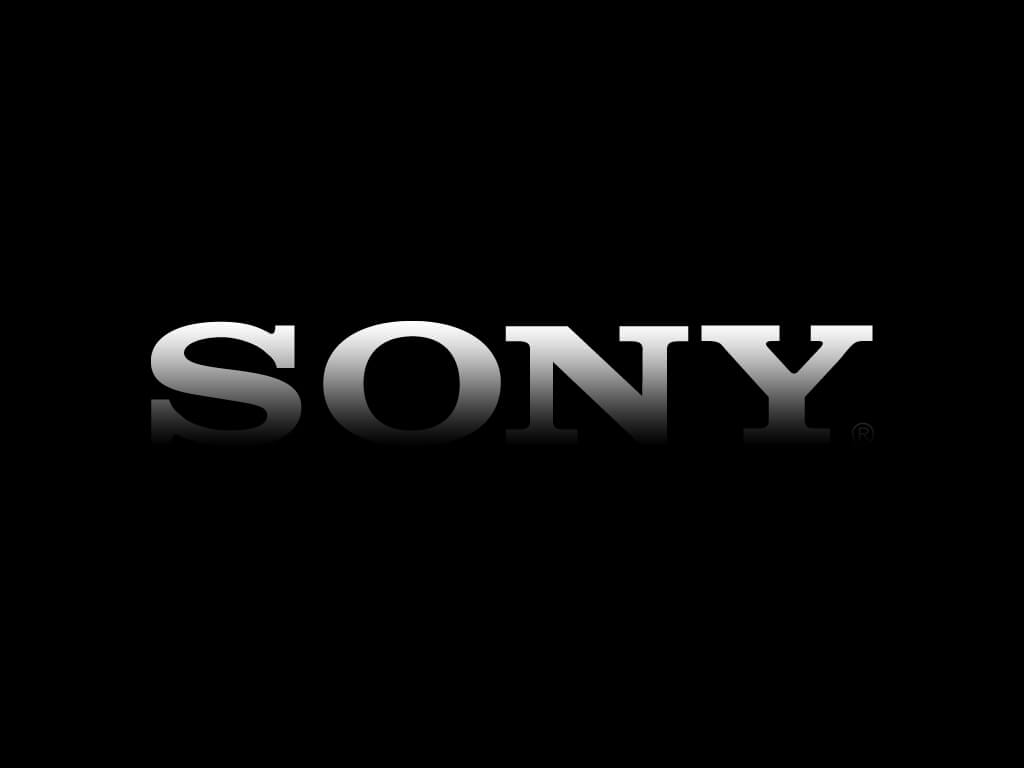 Macquarie Capital Securities analyst Damian Thong predicted that the PlayStation 5 will be launched in the second half of 2018. Some experts, as well as gaming lovers, believe that the console won’t arrive until 2019.

Launching the PlayStation 5 in 2018 means a short life cycle for the PlayStation 4. So, industry experts believe that Sony will release the PS5 in the second half of 2019 – we also expect the console to arrive in 2019.

What PlayStation 5 Will Offer?

The PlayStation 5, no matter when it arrives, is said to be the powerful gaming console ever built, with more than 10 teraflops of graphical power.

The successor to the PS4 is expected to be released in two different versions. We don’t have information at this time regarding those two rumored models, but rumors suggest that higher-end model will deliver more than 10 teraflops of graphical power.

We expect that the PlayStation 5 will use AMD chips like the PS4 and Xbox One X. It will offer a native 4K support and could come with a virtual reality headset support.

As we’ve reported earlier, Tiago Sousa, a developer at id Software, criticized the use of six or more teraflops of power in the consoles to achieve 4K gaming. Sousa believes that instead of wasting the extra power, it could be used for higher-fidelity gaming in 1080P.

According to the rumor mill, Grand Theft Auto 6 from Rockstar Games will be the first game to be released for the PS5.

Sony remains quiet about the PlayStation 5. But we expect that the company will break its silence sometime this year. Xbox head Phil Spencer believes that the PS4 Pro (or PS4) cannot compete with the Xbox One X. The executive told Eurogamer: “I look at Pro as more of a competitor to S than I do to Xbox One X. This is a true 4K console. If you just look at the specs of what this box is, it’s in a different league than any other console that’s out there.”