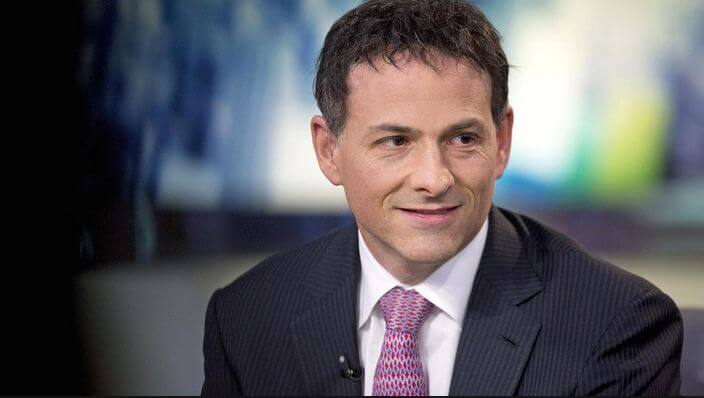 The Street always stops to listen when billionaire and hedge fund manager, David Einhorn, talks and the same was evident when he said Pioneer Natural Resources (NYSE:PXD) is a ‘Motherfracker’ that is only burning cash. Appearing at the 20thannual Sohn investment conference, Einhorn took issue with the rate at which the oil fracker was spending cash on drilling lots of holes, yet its reserves were not growing. Einhorn is also remained skeptical about EOG Resources Inc (NYSE:EOG) prospects.

The markets reacted to Einhorn remarks, sending Pioneer Natural Resources (NYSE:PXD) shares down by as much as 5.3% after the billionaire investor reiterated that the stock should be trading near $78 mark. Pioneer Natural Resources is currently trading at highs of $166 as Einhorn maintains it is overvalued taking into considerations the on goings in the energy sector.

David Einhorn reiterated that the company is losing up to 20 cents for every dollar it invests. Joining Pioneer as a potential short according to the vocal investor is EOG Resources Inc (NYSE: EOG), which he terms a ‘Father Fracker.’

Einhorn is best remembered for his warning during Lehman Brothers before the bank’s fateful collapse. He also had a dig on Athena health last year. However, his concerns with EOG Resources Inc (NYSE: EOG) and Pioneer Natural Resources (NYSE: PXD) is sure to be given a thoughtful consideration by the Street as oil prices continue to trade lower.

Unlike Einhorn, David Tepper founder of Appaloosa Management, opted to soothe investors at the conference as fear continue to creep in on whether the bull market in equities is finally over. Leon Cooperman, who runs Omega Advisors, stuck to his guns reiterating a bullish outlook of the stock market quashing concerns of market bubble. Cooperman is long on search giant Google Inc (NASDAQ: GOOGL), Dow Chemical Co (NYSE: DOW), Priceline, and Actavis plc (NYSE: ACT).

AbbVie Inc (NYSE:ABBV) remains an attractive pick for Larry Robbins, who runs Glenview Capital Management reiterating that the stock could double up if the stock market continues to rally. Robbins affirms that AbbVie could still be acquired by another company despite the botched $55 billion takeover by Shire PLC (ADR) (NASDAQ: SHPG) last year.