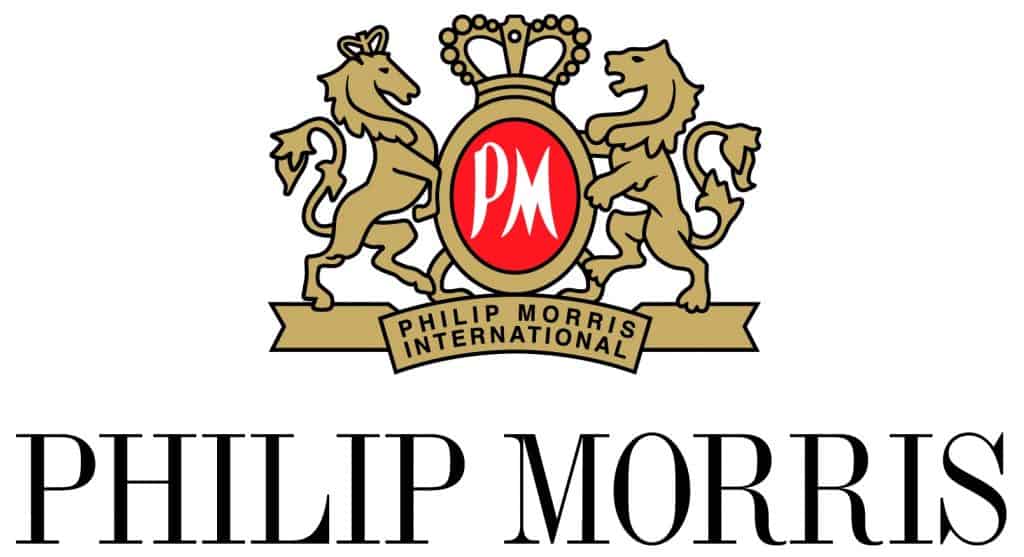 Philip Morris (NYSE: PM) stock price slumped sharply in the last two months following reports of an expected ban on e-cigarettes. The stock price plummeted from $88 a share in July to $75 a share at present. Traders concerns over merger talks have also been impacting its share price performance.

The Donald Trump administration is planning to ban flavored e-cigarettes. The potential ban is the outcome of a lung problem that killed almost six people in the last couple of months. In addition, federal agencies have reported the sickness of hundreds of others due to flavored e-cigarettes.

“While this investigation is ongoing, people should consider not using e-cigarette products,” the CDC wrote in a news release.

On the other hand, traders and investors are not very much clear about Philip Morris and Altria (NYSE: MO) merger discussions. Both companies recently confirmed that they are working on a possible deal.

Citi says “The current arguments from Altria and Philip Morris International on a merger may not be strong enough to convince shareholders to approve a deal.”

On the other hand, the company has recently reported stronger than expected results for the second quarter. This prompted the management to raise the full-year outlook. 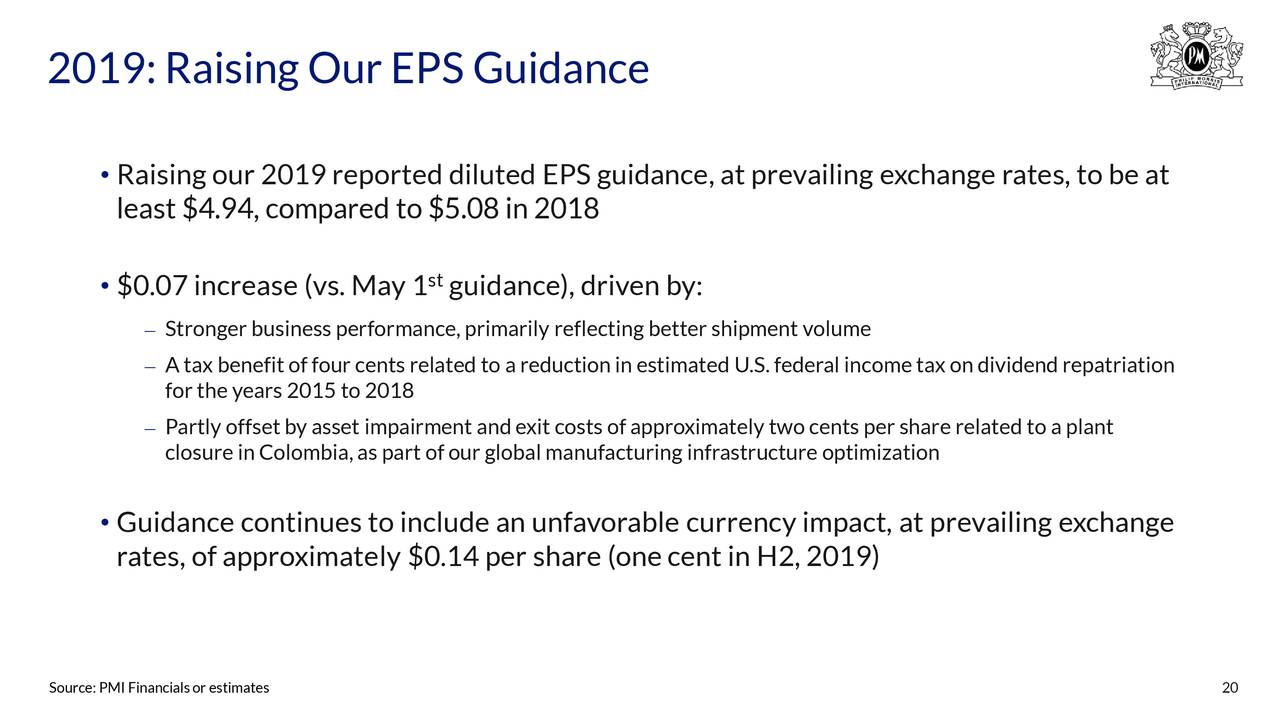 Philip Morris stock price looks undervalued based on price to earnings ratio of 14 compared to the industry average of 20.

The shares are also currently trading well below from 52 weeks high of $92. Overall, several catalysts are supporting upside momentum for Philip Morris stock price. However, investors should look at the potential ban on e-cigarettes – which is one of the major product of this company.