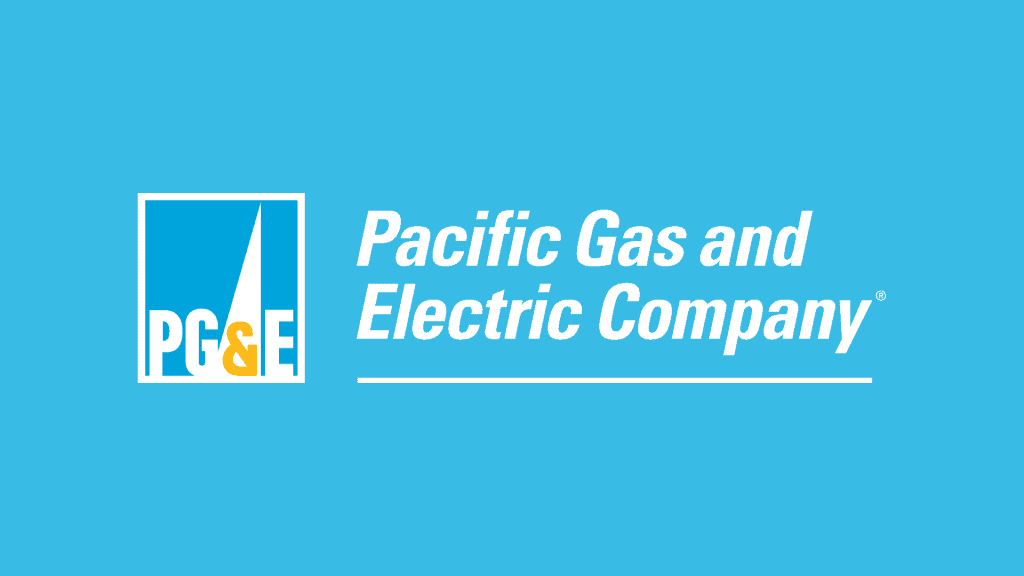 PG&E Corporation (PCG) recently drove millions of residents in California into darkness as it is facing bankruptcy. While the jury is still out on the way the company suddenly blacked out a huge population, PG&E looks ready for not paying people for their loss.

No checks for blacked-out homes

PG&E Corporation told a state regulator last Friday that it doesn’t have any plans to pay customers for the unplanned blackout. The company’s utility chief Andrew Vesey clarified that it hasn’t “committed to making those reimbursements.” At a San Francisco meeting, he noted that the utility company doesn’t have an “intention to undertake a reimbursement.” 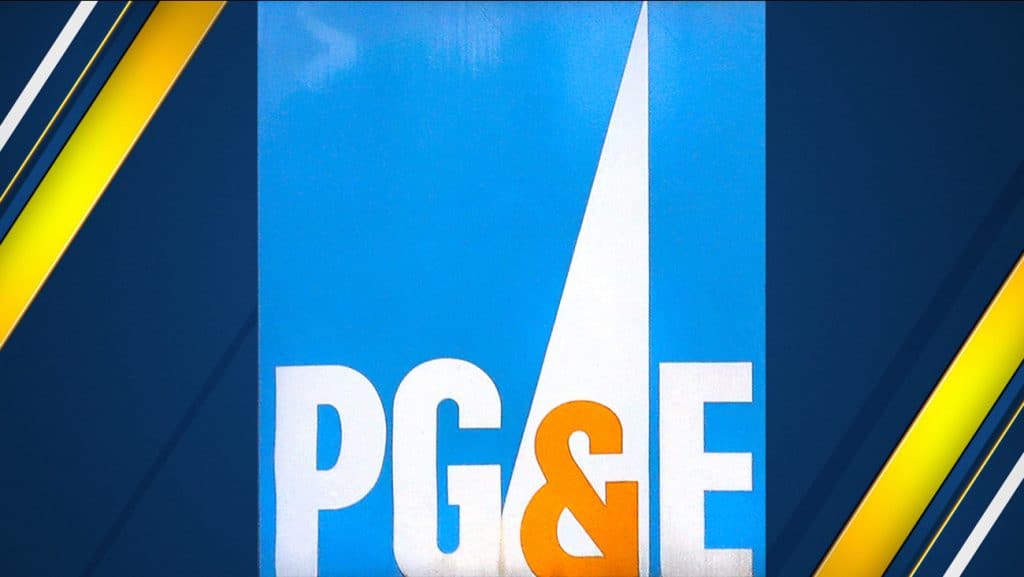 Governor Gavin Newsom urged the company to pay its customers for service failure. He suggested paying $100 to residential customers and $250 to business customers. The company seems unphased by his suggestions, but Vesey noted that they could be open to discussing the issue with regulators later. This means that paying customers who suffered outages isn’t a priority for the firm right now.

Is shutting off power the answer to problems?

PG&E shut down power in 22 counties in California earlier this month, including several parts of the north San Francisco Bay Area. The company said that power would not be restored for days. The company undertook this decision to avoid wildfires- the reason behind its bankruptcy. The controversial move was necessary to “ensure safety as a last resort,” according to Community Wildfire Safety Program vice president Sumeet Singh.

Scott Strenfel, company meteorologist said that diablo winds that are flowing through the Northern California region have historically caused destructive wildfires in the region. The company will first assess the damage done by the winds to their system before restoring power to the users.

However, not everyone was impressed at the seemingly “prompt” action by the company. The sudden outages affected the users adversely and caught them by surprise. Not only this, the company was asked to improve and upgrade its infrastructure instead of causing blackouts in large regions of the state.

Most recently, the company was asked to sell its assets in San Francisco, but it refused the deal. It has to pay billions of dollars in damages to people affected by the 2018 wildfires in California that were blamed on its faulty equipment. The company may have wanted to avoid similar consequences this year, but its abrupt actions aren’t helping in saving face.