Pfizer Inc.  was in the news on Monday after a preliminary review by the U.S Food and Drug Administration revealed that opioid addicts might find ways to abuse its experimental extended release opioid painkiller.  Pfizer has previously made a filing with the FDA to approve the extended release opioid painkiller, which it intends to market under the name Troxyca ER. The firm created the drug to alleviate the pains of patients who are in severe pain – such patients typically require 24-hour monitored treatment because other painkillers are not enough to ease their pains. 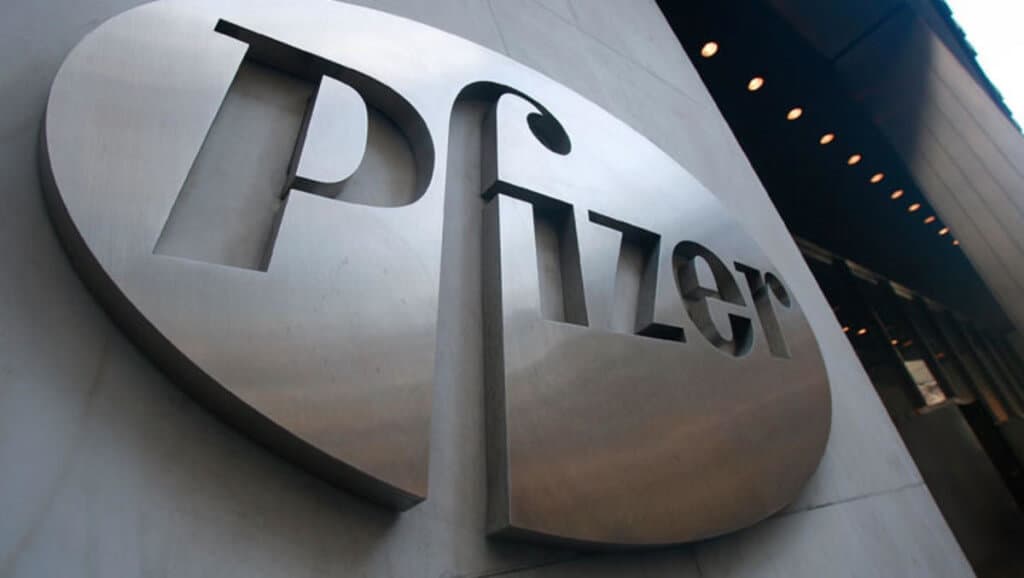 Pfizer has submitted its Troxyca ER for review and possible approval by the FDA but the results of a preliminary review suggests that determined addicts can find ways to extract oxycodone from the drug in order to get highs associated with opiates – this effectively means that the drug could be abused.

Opioid abuse is a public health epidemic and the FDA has revealed that about 78 Americans die each day from overdose of drugs containing opioid. The FDA notes that “the growing epidemic of opioid abuse, misuse and overdose in the United States is deeply concerning… The agency has encouraged drug companies to develop products that mitigate abuse, while recognizing the importance of maintaining the availability of opioid analgesics for the millions of patients in this country who suffer from pain.”

Pfizer Inc.  has done a great job of adding Naltrexone to the composition of Troxyca ER. However, the reviewers found out that users might not need to crush Troxyca ER before releasing oxycodone. Users can extract oxycodone from Troxyca ER by using some conventional solvents even though some of the solvents are more readily available than others. The reviewers note that “Data suggest that orally administered crushed Troxyca ER Capsules is associated with some abuse potential.”

The shares of Pfizer might swing either on Wall Street on Wednesday as investors await the reviews of a panel of outside experts who will recommend to the FDA whether to approve the drug or not. The FDA is not under obligation to act on the recommendation of the external experts but it rarely goes against their recommendations.

In other news, a former Pfizer Inc.  employee who leaked M&A targets to his trader friend has been accused of insider trading – and he has pleaded guilty. It was reported that Michael Maciocio, a supply chain executive at the drugmaker passed on information on Pfizer’s M&A activities to lifelong friend, David Hobson who is an investment adviser at Oppenheimer and Co.

Maciocio reportedly shared information on Pfizer’s M&A activities on Medivation with Hobson who in turn placed strategic trades using the insider information. With the information, Hobson was reported to have used the information to earn $187,000 on his personal account and he earned 145,000 for customers. The SEC also noted that Maciocio’s cut from the insider trading was $116,000. Both Hobson and Maciocio now have two conspiracy charges and two counts of securities fraud – they face maximum of 20 years in prison.