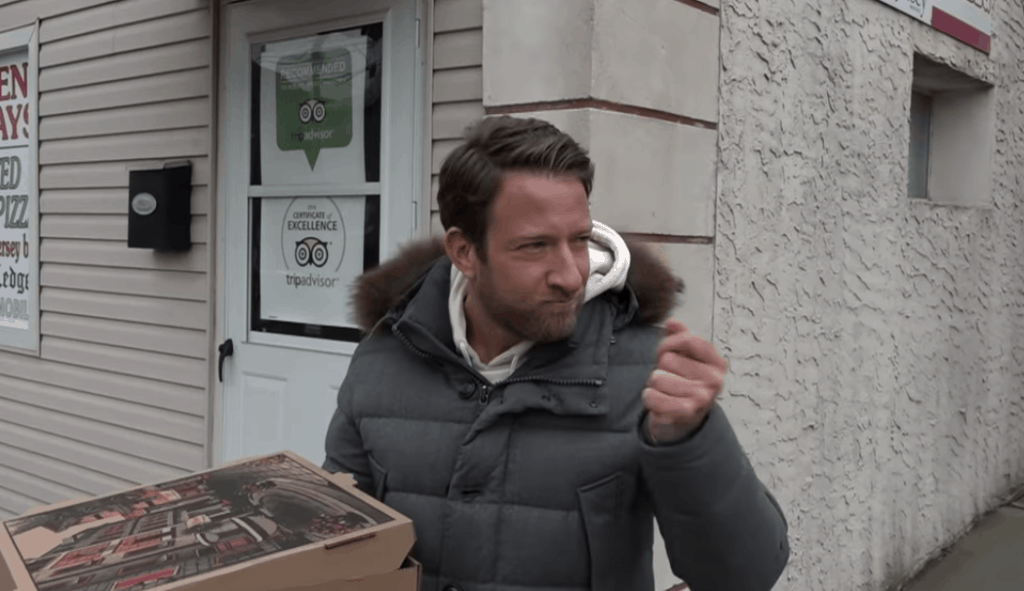 The Pennsylvania-based gambling company saw its shares moving higher to as much as $73 per share after analyst Steven Wieczynski from Stifel raised its price target for the firm to $85, up from a previous level of $47, citing the “Portnoy momentum” as a potential driver for the stock.

Wieczynski is referring to the popularity of Dave Portnoy (pictured), the founder of Barstool Sports, a popular sports blog that was partially acquired by Penn National in January this year at a valuation of $450 million.

Moreover, the resumption of certain sports events in America including the National Football League (NFL) and the imminent return of Big Ten college football – which is scheduled to start in October this year after a controversial turn of events – is pushing sports betting volumes higher.

In this regard, Pennsylvania, the first state where the Barstool Sportsbook app will go live, is seeing record numbers in monthly sports betting, reporting a total of $365 million in bets made during August, which represents a 235% increase compared to the same period last year and a jump of more than 100% compared to July’s figures.

Analysts expect that the situation in Pennsylvania can be successfully replicated in other states, which should benefit Penn National Gaming stock due to its association with Barstool.

PENN’s latest price action shows that the stock price broke above a parabolic price channel that has emerged as a result of the stock’s highs in both June and August.

The price has now extended almost 19% above its 200-day moving average, which could mean that the stock has gone too far too fast and could reverse to the mean at any point if the momentum fades.

Meanwhile, the RSI has just entered overbought territory, although it could have more room to run before taking a breather.

The stock’s latest trading volumes have been above average which also points to a potential exhaustion of the momentum in the short run and, as the chart shows, this degree of overextension has been greeted by reversions two times this year already.