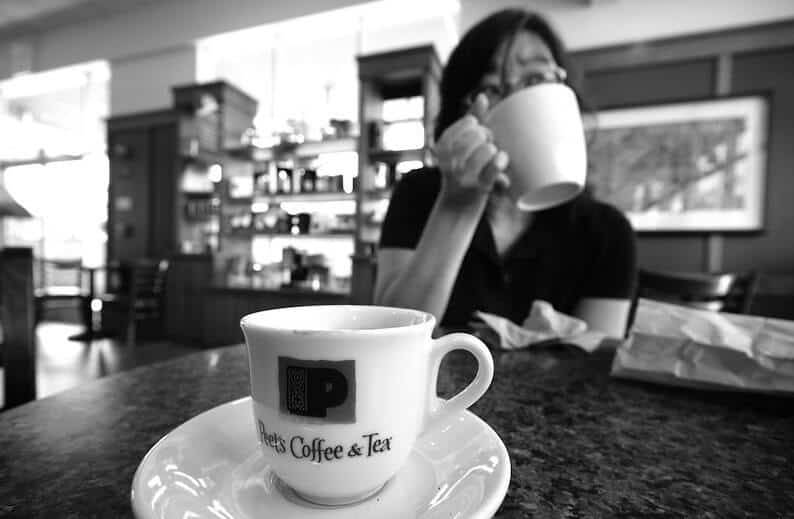 The firm is the world’s second-largest packaged coffee maker, with Peet’s Coffee and Douwe Egberts among its most popular brands. The company priced the shares at €31.5o and raised €2.25bn on the Amsterdam market, valuing the business at €16.8bn ($18.7bn) to become the continent’s first major flotation since the pandemic.

“We are thrilled to price this offer on Euronext Amsterdam during this extraordinary time,” said chief executive Casey Keller, who watched the opening via a remote video link.

JDE Peet’s, which competes against larger rival Nestle and to a lesser extent Starbucks, also owns the Pickwick, Senseo, Tassimo, TiOra and L’OR brands. It had revenue of €6.9bn in 2019, with the bulk of its products sold via supermarkets and to businesses. JDE Peet reported revenues of €6.9bn and a net profit of €585m last year.

The listing was a big test for JAB Holdings, the private investment group that manages the wealth of Germany’s billionaire Reimann family and controls JDE Peet’s.

JDE Peet’s IPO is coming at a time when many companies, including Airbnb, shelved plans to go to the public markets because on investor indifference and relied on private financing. However, life seems to be coming back to the primary market and a number of companies filing for an IPO in the US over the last two weeks.

Following the offering, JAB will remain the company’s largest shareholder through a holding company called Acorn that control JDE Peet’s. JAB’s direct interest will give it a 38% stake. US food group Mondelez will be its second-largest shareholder with 23.4%.