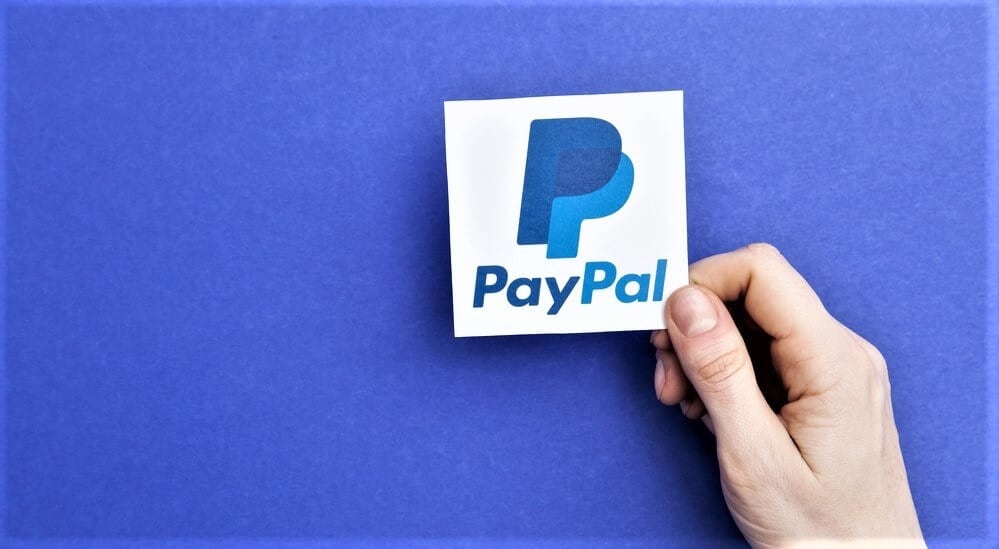 PayPal (NASDAQ: PYPL) stock price has been under pressure over the past couple of months; the stock is trading in a narrow range of $100 to $110. The underperformance in the last few months is blamed on increasing market competition.

In addition, lofty valuations are also hurting PayPal stock price performance. Investors are waiting for a further decline in share price for correction in valuations.

On the positive side, the company appears in a position to support valuations through financial growth. It generated robust revenue and earnings growth in the previous quarter; the digital payment company has also increased its guidance for the full year. Moreover, the company’s cash generation potential is permitting it to make several acquisitions to boost revenues. 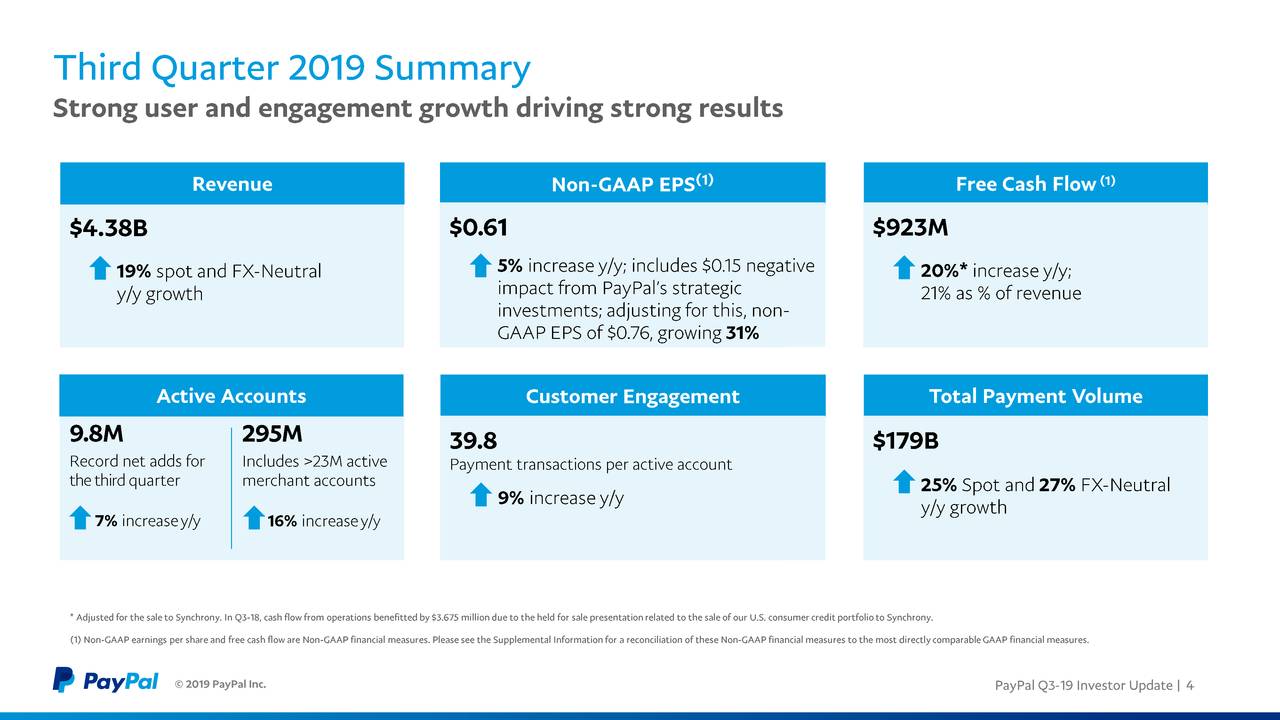 The company is actively working on expanding its presence in international markets. The CEO said, “This quarter we also announced that we will be the first foreign payments platform to be licensed to provide online payment services in China, a very significant development that has the potential to meaningfully expand our addressable market.”

It is On Hunt for Acquisitions

The company plans to make $1 to $3 billion in acquisitions each year to boost its market share and revenues. It seeks $1B-$3B of transactions in 2020. The CEO said, “There’s a lot of opportunities to acquire companies inorganically.” 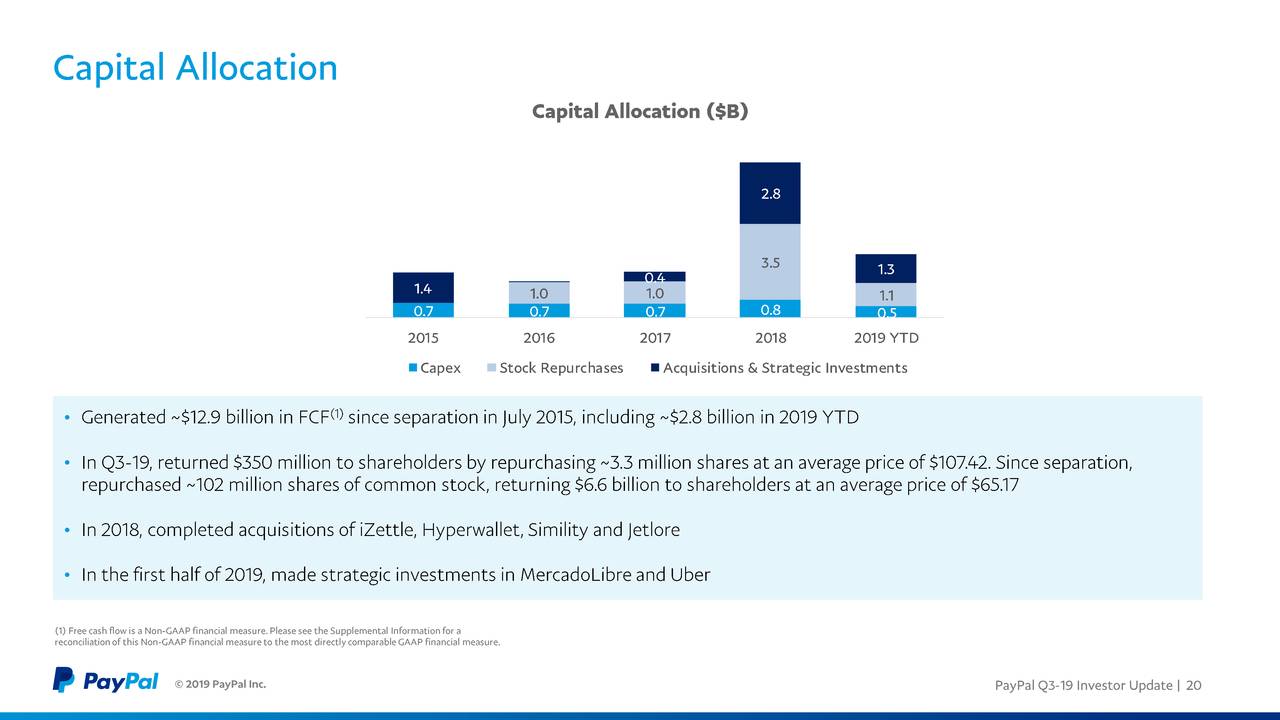 PayPal closed a 70% equity stake in GoPay Information in China last week. It also announced to acquire Honey Science for $4B. It appears that PayPal stock price is likely to receive support from growth strategies despite the trader’s concerns over lofty valuations.