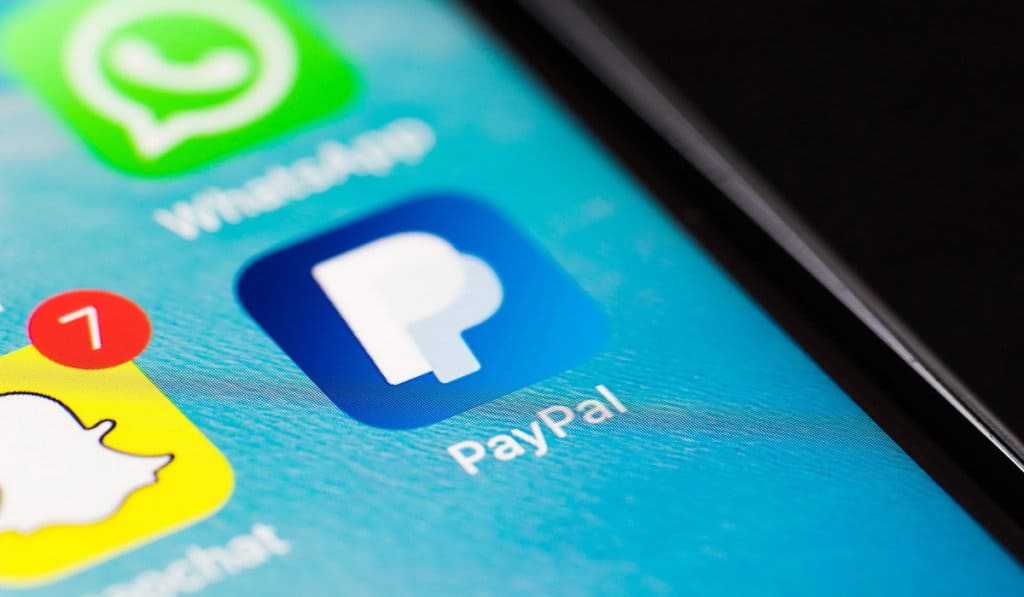 Smart devices and a booming global eCommerce market have driven the rapid adoption of digital payments worldwide. Digital payments have changed the payment industry traditionally dominated by cash and credit cards, offering consumers lower fees and faster transfers at the touch of a button.

As one of the first and biggest players in the digital payments landscape, PayPal has played a huge part in building a cashless society, with rapid growth in the number of users and transactions.

The quarterly number of PayPal payments jumped 85% over the last three years, reaching 3.2 billion in the first quarter of 2020, according to data gathered by LearnBonds.

One of the world’s largest online marketplaces, eBay purchased PayPal back in 2002 and spun it off in 2015. However, the two firms had retained a close relationship, with PayPal continuing to process payments for eBay. But this is set to change when eBay’s said in January it would replace PayPal as its main payment processing provider with Dutch rival Adyen.

However, thousands of retailers such as Home Depot and BestBuy and digital content sellers, such as Valve or Humble Bundle have picked up PayPal for in-store payments or digital wallet top-ups. Recently, even brick-and-mortar retailers and shops have begun accepting PayPal as a mobile payment method.

Today, the PayPal platform provides digital commerce and peer-to-peer money transfers in more than 200 markets worldwide. Its huge global reach has been driving steady growth in the number of transactions over the years.

By the end of the year, PayPal reached a total of 12.4 billion transactions, a 25% increase year-on-year. The group’s full year 2019 results also revealed the company saw $712bn in total payment volume, a 23% jump compared to 2018 figures, allowing it to make over $17.7bn in revenues last year

Statista 2019 FinTech report revealed that PayPal dominates the German, UK, and U.S. markets, with 90 to 96% of those asked using the service. Amazon Pay follows with 16 to 32% of respondents who use it for online payments.

Ten years ago, PayPal had 84.3 million users all around the world. Over the next five years, this number has almost doubled to 165.2 million. The increasing trend continued in the following years, with the number of people using PayPal for online payments growing to 205 million in the first quarter of 2017.

Statistics show by the beginning of 2019, there were over 277 million PayPal users in the world, and the number has continued to grow. In 2019, the online payments provider gained 37.3 million new active accounts, totaling 305 million accounts, or 14% growth year-on-year.

In the first quarter of 2020, there were 325 million active PayPal accounts globally, representing a 17% year-on-year growth.