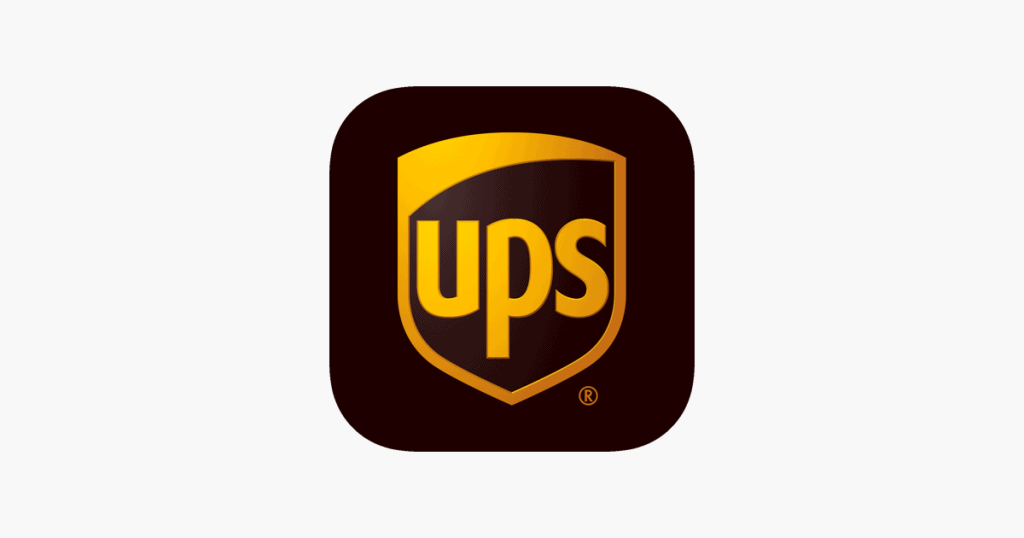 According to information from the U.S. Department of Justice on Friday, the American company UPS (United Parcel Service Inc) in agreement with authorities to pay $8.4 million with the intention of resolving allegations of overcharging federal agencies.

The legal situation will now be settled with the provided payment. The situation originated because the company, starting in 2007 and up until 2014, did not follow a contract with the General Services Administration that required UPS to offer specific agencies with previously agreed-upon discounts.

As a result of the situation, the authorities paid more than they were originally slated to pay for package deliveries, per information from the government. According to the Justice Department, no determination of liability has been found in the pact.

The Attorney General Jody Hunt, of the Justice Department, Civil Division, explained that it is very important for companies with pacts with the government to show full compliance with the GSA specifications or the government will be forced to act as a way to ensure that there is no overcharging of any kind.

She also observed that the overcharging probe and the final resolution goes to show that the American government will not tolerate similar situations in the future, explaining that the government will hold contractors and service providers accountable in an effort to avoid them from charging more than they should and to prompt them to stick to the pricing terms of the federal pacts.

Meanwhile, the package delivery company wrote a statement in which it said that the accusations are originated from “good faith” differences when it comes to the interpretation of the contract language and that they were solved as such.

UPS is one of the top enterprises in the package delivery industry. Settling the pending allegations for overcharging will help its performance in stock, as many traditional actors prefer to bet on solid and stable enterprises such as UPS rather than invest in Bitcoin and other crypto assets.

UPS also explained that it would keep a healthy relationship with the Department of Justice, the General Services Administration, and other government institutions that act as clients of the company. It also said that it will be a supporter of the duties that federal agencies perform through several contractual deals, such as the one that originated the legal issue.