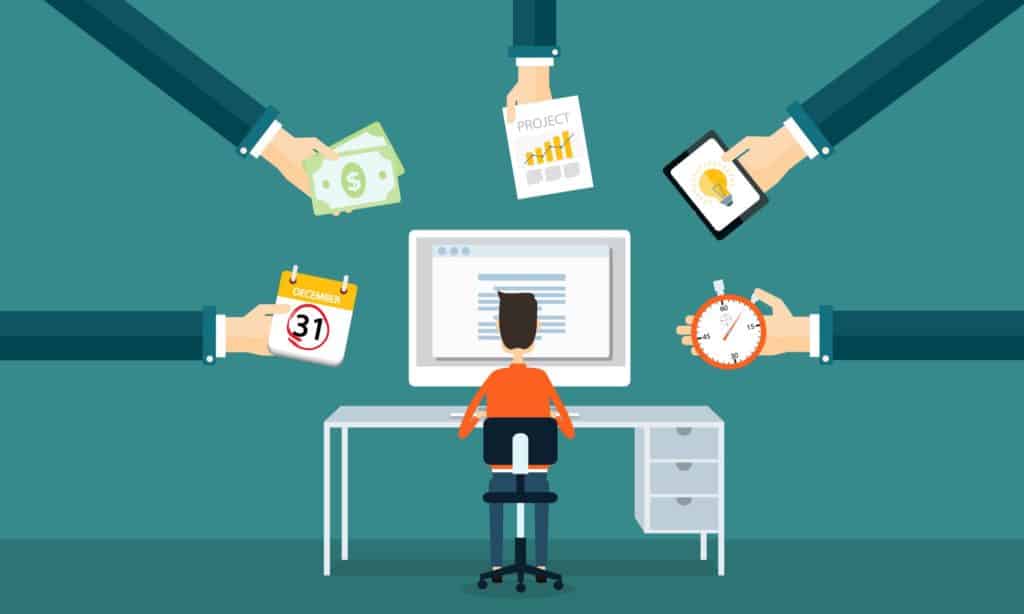 Oxygen continues to gain investor’s confidence amid its strategy of taking advantage of the booming gig economy. Online bank targeting freelancers has recently generated $2.3 million in funding to capitalize on opportunities that big banks have left in the gig economy.

With the digital revolutions, small, medium and even large size companies and entrepreneurs are moving towards the remote working system. They believe hiring a freelancer for short or long-term job costs less compared to hiring an individual in the physical office. Access to the world’s best talent is one of the best aspects of a remote working system.

There are millions of freelancers all over the world and the numbers have been increasing at a tremendous rate.

According to Upwork report, almost 46% of Generation Z workers are freelancers. The freelancing platform expects this number to grow sharply in coming years, thanks to digitalization. The report surveyed 6,000 US working adults over 18 years of age.

Oxygen seeks to establish its foot-prints in the gig economy by solving the financial need of these freelances. They’ve been receiving a substantial response from freelancers; the challenger bank added above 13,000 bank accounts in the last few months alone.

The banks aim to tracks freelancers ‘income, bills and offer them with instant credit.

The founder and CEO of Oxygen Hussein Ahmed say, “Even the most affluent freelancers are often denied lending services due to their variable incomes. Oxygen is the only digital banking service offering modern banking services with no fees combined with fair credit line offerings, based on an intelligent, AI-driven analysis of individual freelancers’ income flows.”

The prospects for growth are extensive considering the World Economic Forum report. The report indicates that the majority of the U.S. workforce will be freelancer by 2027. Oxygen has raised $2.3 million in the latest round of funding; it appears that this challenger bank’s future fundamentals would easily help it in raising big funds in future to fulfill their goal of expanding the business structure in European and Asian markets.