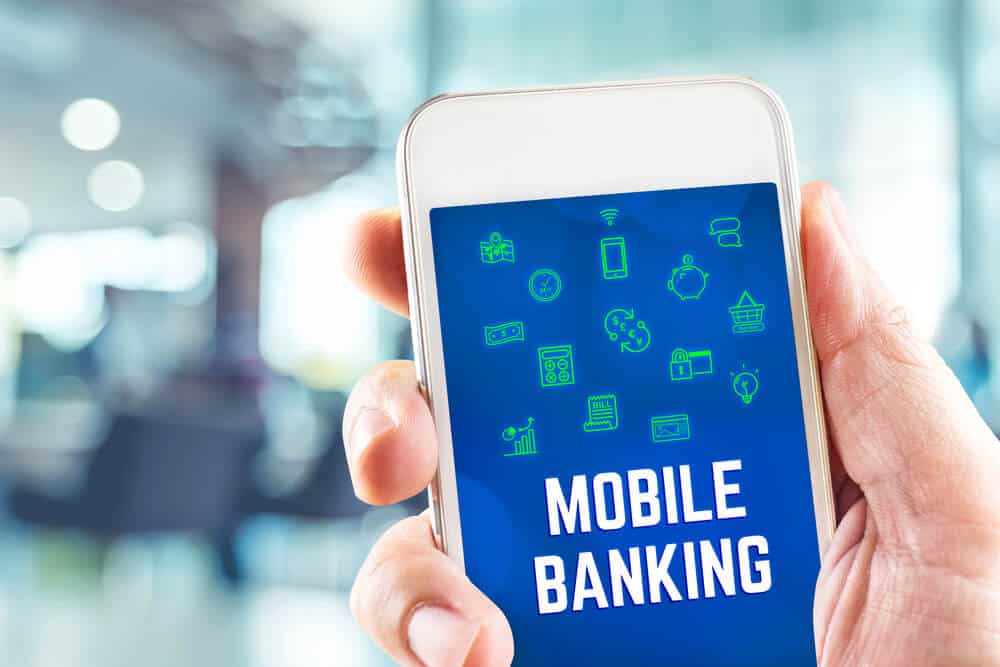 Mobile banking is becoming increasingly popular in Brazil, with more consumers making use of mobile banking services for the execution of daily financial transactions.

The number of transactions performed by Brazilian citizens on their mobile phones increased significantly in 2018. Compared to 2017, mobile banking use increased by 24 percent in 2018. While mobile banking is mostly used to check banking statements and balances by many people, the number of other transactions such as money transfers went up by a factor of almost 80% in Brazil. This reveals that Brazilian citizens have become more dependent on their mobile phones for the execution of their financial transactions.

Brazilian citizens are also able to access loan facilities on their mobile phones and the convenience of such a service increases its popularity. In 2018, over 350 million loan applications were sent through mobile phones. This was a 60% increase in the number of applications made via smartphones the previous year. Mobile banking offers clients ease of access to such financial institutions as those offering loans and it is inevitable that the use of smartphones for the execution of financial transactions will increase among the Brazilian populace.

The mobile banking industry in Brazil has expanded due to a variety of factors and more services in the country are making use of the services. Consumers in Brazil are increasingly seeking digital means to perform their transactions and the market can only grow bigger.