Outlook for the Chinese Yuan Worsens, prompts the government to look at Reconciliation with the US 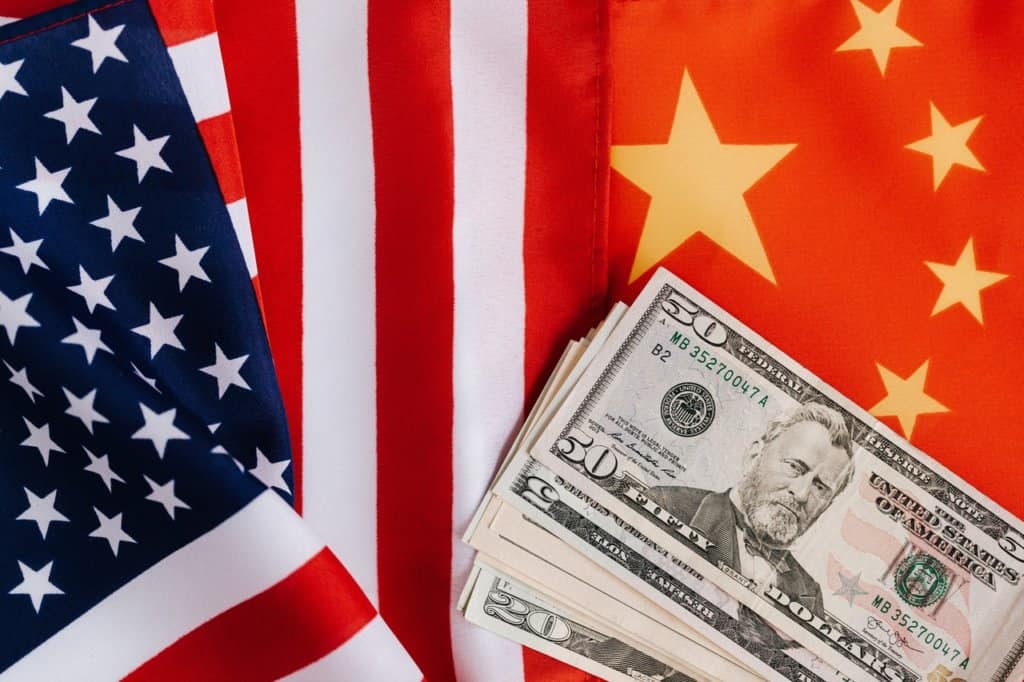 After US-China relations soured this year to the lowest level ever, the on-going tension left the Chinese yuan further from a ‘safe-haven’ asset. As the outlook of the yuan against the US Dollar worsened, China seems to be looking at reconciliation.

There have been several flashpoints between the United States and China this year including over Hong Kong, South China Sea, and the blame game over the coronavirus pandemic. The US might also be contemplating a move to ban popular Chinese app TikTok.

Meanwhile, after months of bitterness, China has sent out a reconciliatory note to the US. “China’s US policy remains unchanged. We are still willing to grow China-US relations with goodwill and sincerity,” said Wang Yi, China’s State Councilor and Foreign Minister.

Wang said, “Some friends in the US might have become suspicious or even wary of a growing China,” he added, “I’d like to stress here again that China never intends to challenge or replace the US, or have full confrontation with the US. What we care most about is to improve the livelihood of our people.”

Notably, last month President Trump said that a complete disassociation with China was also a possibility. While Wang admitted that the relations between the world’s two biggest economies “is faced with the most severe challenge since the establishment of diplomatic ties,” he sought to put the blame on the US.

“It seems as if every Chinese investment is politically driven, every Chinese student is a spy, and every cooperation initiative is a scheme with a hidden agenda” said Wang. He added, “President Xi Jinping has underlined on many occasions that we have a thousand reasons to make the China-US relationship a success, and none whatsoever to wreck it.”

China has been strengthening its position as a global superpower and is testing a digital yuan. Meanwhile, it would be a long road ahead for the Chinese yuan to challenge the US dollar that’s only partially convertible.

As Asian markets stabilize, the Chinese yuan has strengthened significantly following a surge in the mainland Chinese stock markets, with the Shanghai composite soaring nearly 6% on Monday alone. The yuan last traded at 6.99 per dollar as of Thursday afternoon Singapore time.

Ebrahim Rahbari, global head of foreign exchange analysis at Citi does not expect the yuan to become a “safe heaven” anytime soon as it does not have the required attributes.

“You can’t get in and out, both in terms of how easy it is to access … the local financial markets but also because the liquidity simply isn’t there in a lot of the … assets still,” said Rahbari.

If you want to take advantage of the opportunity to buy stock or invest in government bonds, you can open a brokerage account or use one of the best trading apps on the market. You can also trade in currencies using binary options.