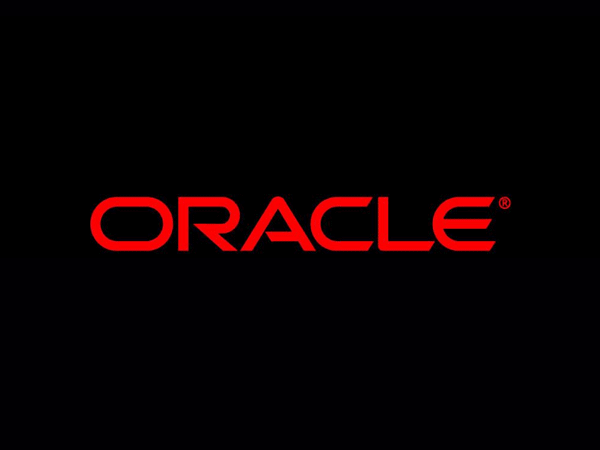 The cost of borrowing is cheap in the bond market and companies are taking advantage of the low rates to raise money and make their shareholders happy. Oracle Corporation (NYSE:ORCL) and Amgen, Inc. (NASDAQ:AMGN) are the latest to turn to the bonds market to take advantage of the cheap borrowing to raise funds to return to shareholders. Apple Inc. (NASDAQ:AAPL) had also raised debt but is planning more bond sale to enable it repurchase more shares.

Oracle Corporation (NYSE:ORCL) and Amgen are raising debt to enable them put money in the pockets of their shareholders through improved dividends and sweetened buyback programs. Apple will be raising debt for the same reasons despite having nearly $178 billion in cash stockpile in offshore accounts.

Oracle Corporation (NYSE:ORCL) this week sold $10 billion worth of bonds in its latest debt offering. Amgen on the other hand raised $3.5 billion through the sale of debt. Oracle’s offering included bonds that mature in 40 years while Amgen’s included debt that matures in 30 years.

The Fed is expected to raise interest rates, but borrowers are hoping that the move will not happen until September, allowing them to take advantage of the prevailing low interest rates environment. Economists are currently dividend about when exactly the Fed might raise rates, but they seems to point to a later date than earlier expected.

Analysts have noted that the debt situation is favorable for many borrowers because of a number of reasons. One of the reasons is that the Fed has deferred rate hiking. The other reasons are that the cost of borrowing is low and the demand for debt is high.

Oracle last June turned to the debt market to raise $10 billion. The company recently moved to boost its shareholder returns, raising dividend by 25% for the first time since 2013 to $0.15 a share.

On its part, Amgen has plans to return 60% of its adjusted earnings to shareholders by 2018 through a combination of dividends and buybacks.

Apple is also targeting higher shareholder returning, planning to raise debt so that it can boost its stock repurchase program by another $50 billion to $140 billion. The company also hiked its dividend by 11%.