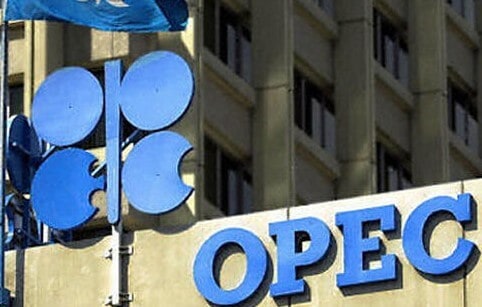 Opec and its key allies, including Russia, agreed to continue the cartel’s 9.7m production cut to support oil prices amid a slump in demand caused by the coronavirus pandemic.

In a virtual meeting on Saturday, Opec members including Iraq and Saudi Arabia, along with non-Opec allies extended the cuts, first agreed in April, until the end of July, citing a still challenging environment even as lockdowns are eased and economies reopen across the world.

“Together we are stronger, together we can restore stability to oil markets and help rebuild the global economy”, said Saudi Arabia’s Energy Minister Prince Abdulaziz bin Salman after the meeting.

The original deal, which consisted in a cut of 9.7 million barrels per day, contemplated declining cuts starting in July, but now any increases in output will be postponed to August or beyond, as the group also decided to meet on a monthly basis to monitor the situation.

Oil prices are sliding on Monday, with commodity trading activity amid concerns that non-Opec countries, including the US shale producers, are preparing to restart operations to take advantage of higher oil prices. 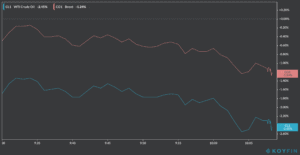 Both a global oil glut caused by a price war between Saudi Arabia and Russia and a slump in demand sparked by the pandemic sent oil prices down to historical lows, with futures WTI prices closing in negative territory for the first time in history on late April amid limited storage capacity of crude around the world.

Opec+ cuts were vital in reviving oil prices in the last month, with the price of crude which is now nearly three times higher than the early May bottom of $12 per barrel.

The cartel, made up of 13 countries, said that they managed to comply with 89% of their 9.7 million quota of cuts, with Saudi Finance Minister adding:“Effective compliance is vital if we are to secure the hard won stability in the global oil market and restore confidence in the unity and effectiveness of the entire group”.

Meanwhile, Bjornar Tonhaugen, head of oil markets for Rystad Energy, also greeted the move at the weekend with optimism. He called the deal”a positive development and, unless a second Covid-19 wave hits the world, it will be the backbone of a quick recovery for the energy industry”.