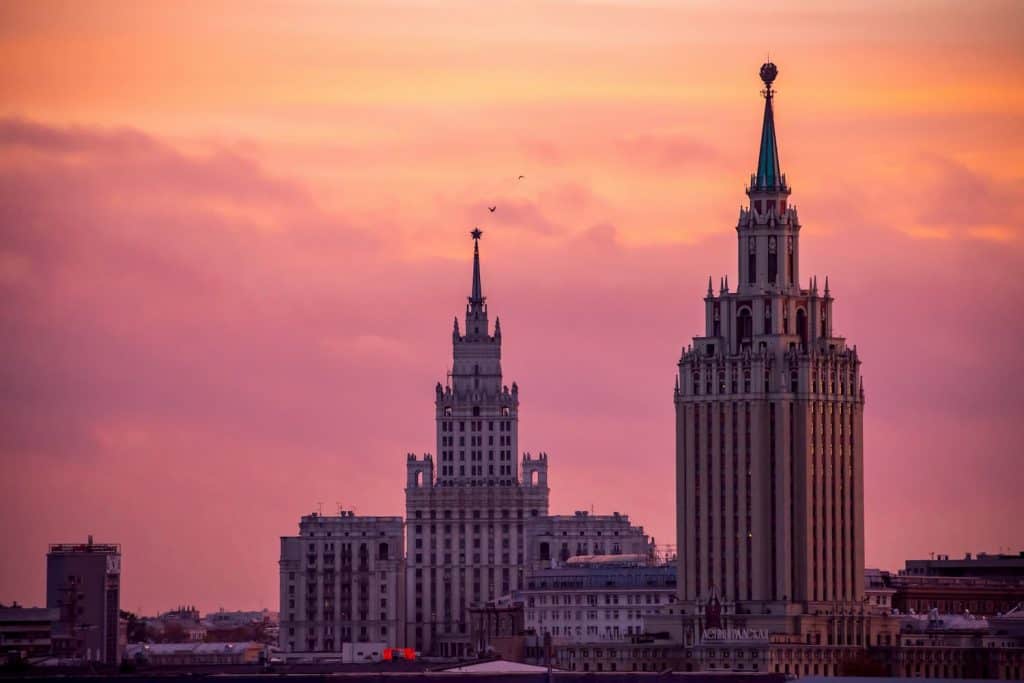 This article is devoted to personal comment and is not affiliated with the LearnBonds editorial board.

Foreign investors are losing their interest in Russian Bonds (OFZ). According to data provided by the Russian central bank for Q3, non-Russian residents purchased just $1.1 billion of OFZ in the secondary market.

Are There U.S. Sanctions On Russian Bonds?

This reduction in OFZ purchases represents an 89% drop compared to the whopping $10.5 billion registered in Q2 this year. That denotes an almost ten times reduction of OFZ purchased by foreign investors. The current situation is a big blow for the market considering the period between July and September is a ‘hot season’ for OFZ buying.

In addition to it, the number of OFZ purchased experienced a decline due to rising spot prices on OFZs. Investors anticipate the Russian central bank would be taking softer policies in the future, which affects the spot prices.

The current developments show that the U.S. administration is placing informal measures that have a direct effect on investments into Russia’s state debt from non-residents. The U.S. President Donald J. Trump is playing two games.

The first thing to mention is that the U.S. president is not openly introducing strict financial measures against Russia.

Secondly, this could be the main reason why the U.S. Treasury decided to impose informal pressure on Russia to start purchasing U.S. treasuries once again.

According to recent data published by the U.S. Treasury, Russia has invested more into U.S. debt in August than in July. Russia purchased $9.327 billion of U.S. debt in August – $826 million more compared to July. Meanwhile, in July, Russia sold $2.35 billion in U.S. treasuries.

Finally, it is possible to say that the United States is going to continue with informal pressure on Russia’s financial market. During this time, Russia will try to figure out how to deal with this new reality.

Vladislav Ginko is former vice rector of Moscow-based Jewish University. He worked as a Corporate Finance lecturer at New York-based Touro University. Now he is an analyst affiliated with Russia’s leading state think-tank, Presidential Academy. He is frequently commenting world financial issues and advises a number of international investment companies.