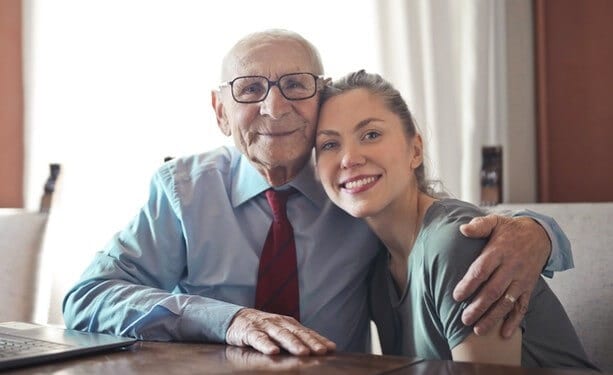 Prices of gold and bitcoin have surged this year as small investors buy alternative assets amid the chaos of the pandemic, but these choices reveal a generational divide.

This year is among the most turbulent year for investors. US stock markets fell sharply between February and March. However, they recovered from their lows and have closed in the green every month since then and the Nasdaq 100 Index is now up almost 27% for the year.

Amid the market turmoil investors have searched for alternative assets as stores of value.

Bitcoin is up almost 64% this year. It has rallied 3.5% this month while the S&P 500 has risen 2.7%. Like equity markets, bitcoin also tumbled in March amid global risk-off sentiments.

Gold prices are also up

Gold prices have also risen this year, topping the $2,000 per ounce level and making a new all-time high. The yellow metal has gained 36% over the last year.

Inflows into gold ETFs have surged to record highs as old investors have preferred gold amid the volatility in equity markets. Frank Holmes, chief executive at investment firm US Global Investors expects gold prices to rise to $4,000 per ounce.

They, however, said, “younger cohorts of US retail investors show little interest in bond funds.” According to JP Morgan analysts, young US investors have also avoided equity funds. Instead, “preferring to invest in equities directly by buying individual stocks, especially tech stocks.” 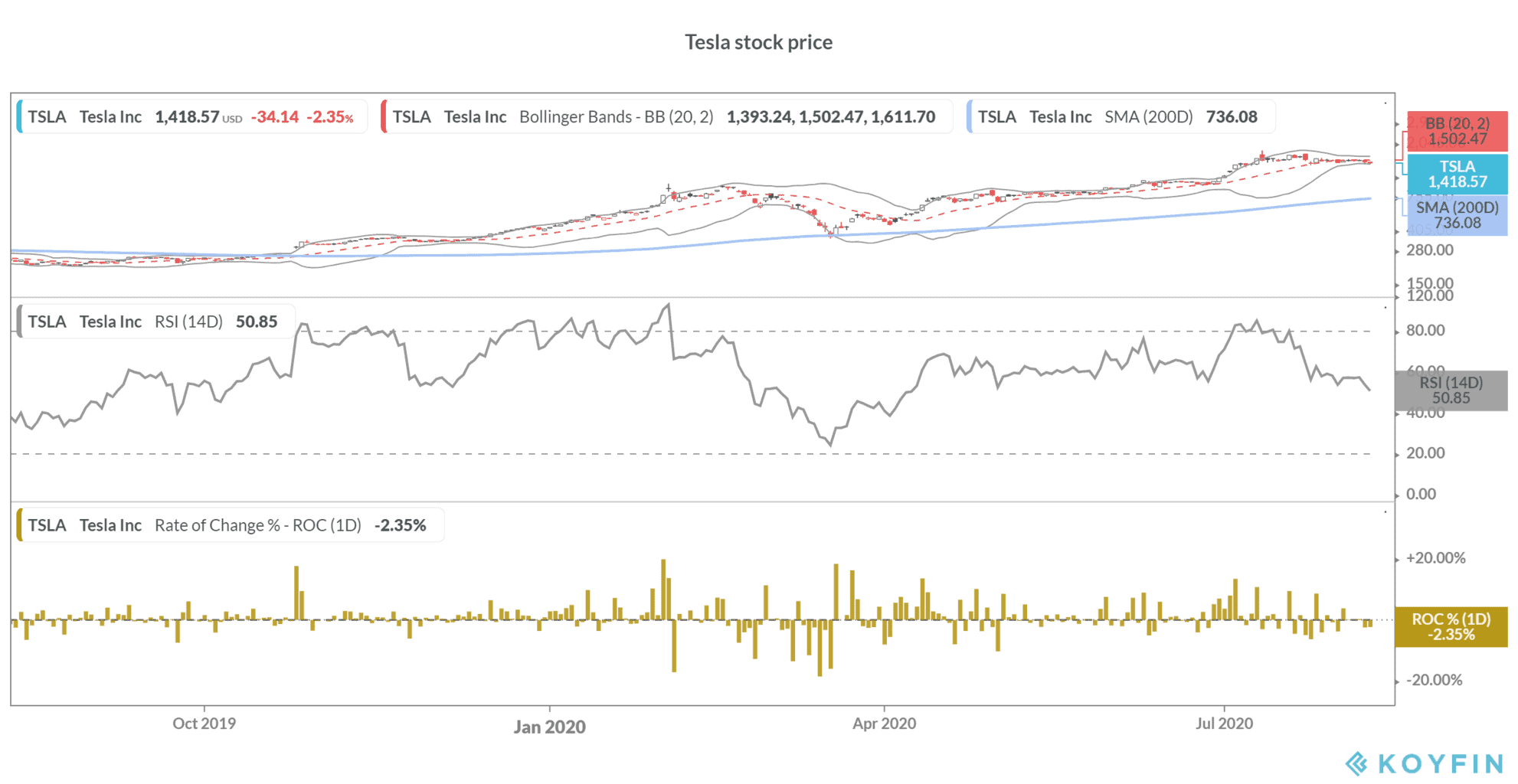 Ashwath Damodaran, popularly known as the ‘Dean of Valuation’ said in an interview, that to justify its valuation Tesla would need to make revenues similar to Volkswagen with margins like Apple and make investments in manufacturing “like no other manufacturing company has before.”

However, millennials have a different yardstick for Tesla and so far, they seem to be winning the battle as is visible in the stock’s price action.