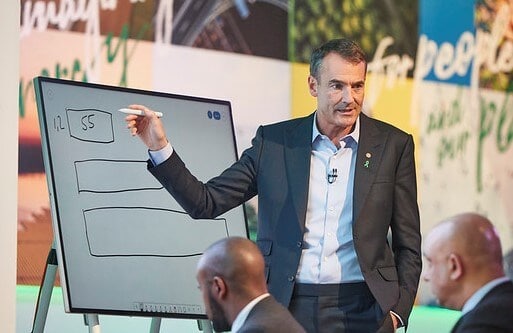 Oil prices slid amid fears that early signs of a recovery in fuel demand will be snuffed out by fresh coronavirus spikes around the world.

Around the world from Manila and Melbourne to towns and cities in Germany and the UK, tighter restrictions have been imposed to battle a fresh rise in infections.

The scale of the dampening of demand since the start of the year was highlighted by UK oil major BP, which posted a record $6.7bn second-quarter loss on Tuesday, adding that outlook for oil prices and demand “remains challenging and uncertain”.

BP also cut its dividend in half for the first time since the Deepwater Horizon disaster in 2010. Its shareholder payout was 5.25 cents, compared to 10.50 cents in the first quarter.

The group, led by chief executive Bernard Looney (pictured), who started in his role in February, warned that the pandemic could weigh on the global economy for a “sustained period”. 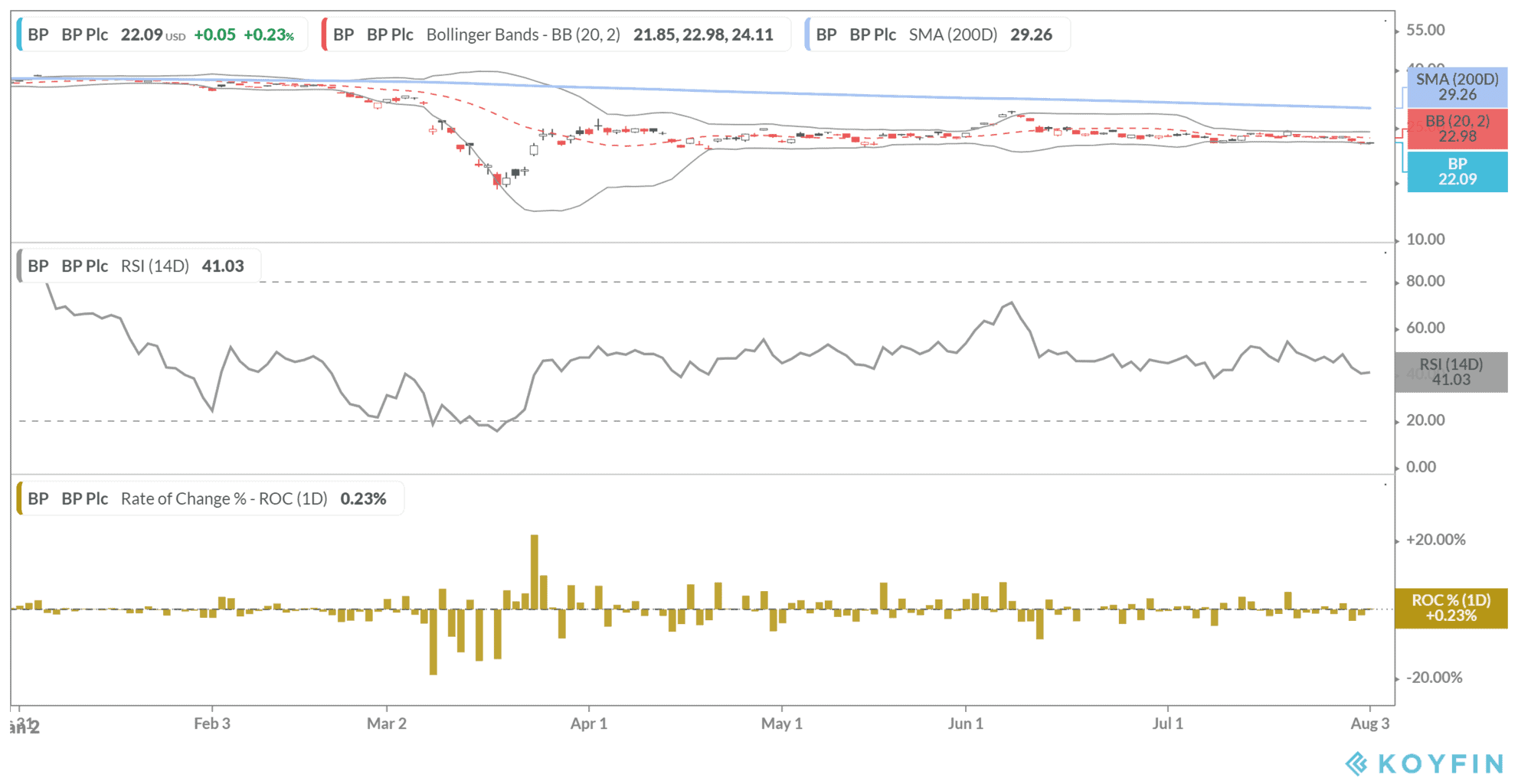 BP said, in the short-term, it expected demand for oil could be up to nine million barrels per day lower compared to last year.

Hargreaves Lansdown analyst Nicholas Hyett said: “The collapse in oil prices has hit BP’s profits hard. The oil major now expects oil prices to hover between $50 and $60 a barrel for the next 30 years, and that’s meant massive writedowns in the value of the group’s oilfields.”

Hyett added: “The focus is now on getting the most out of its remaining oil fields while investing in a low carbon future. Given the somewhat precarious state of the balance sheet that’s likely to mean significant asset sales in the years to come and reductions in exploration and development budgets.”

The oil major added over the next decade it plans to boost its annual low carbon investment 10-fold, to around $5bn a year, boost renewable power generation to 50 gigawatts, while shrinking its oil and gas production by 40% compared with 2019.

However, the low demand for oil in 2020 has seen its share price tumble 38% this year.

In a further sign of a patchy rebound in demand, American oil stockpiles are expected to rise this week when the US government releases an update on Wednesday.

US inventories of gasoline are set to rise by 600,000 barrels, according to an estimated of five analysts polled by Reuters. Distillate stockpiles, which include diesel and heating oil, are likely to have grown by 800,000 barrels, while crude stocks fell by 3.3 million barrels in the week to 31 July.