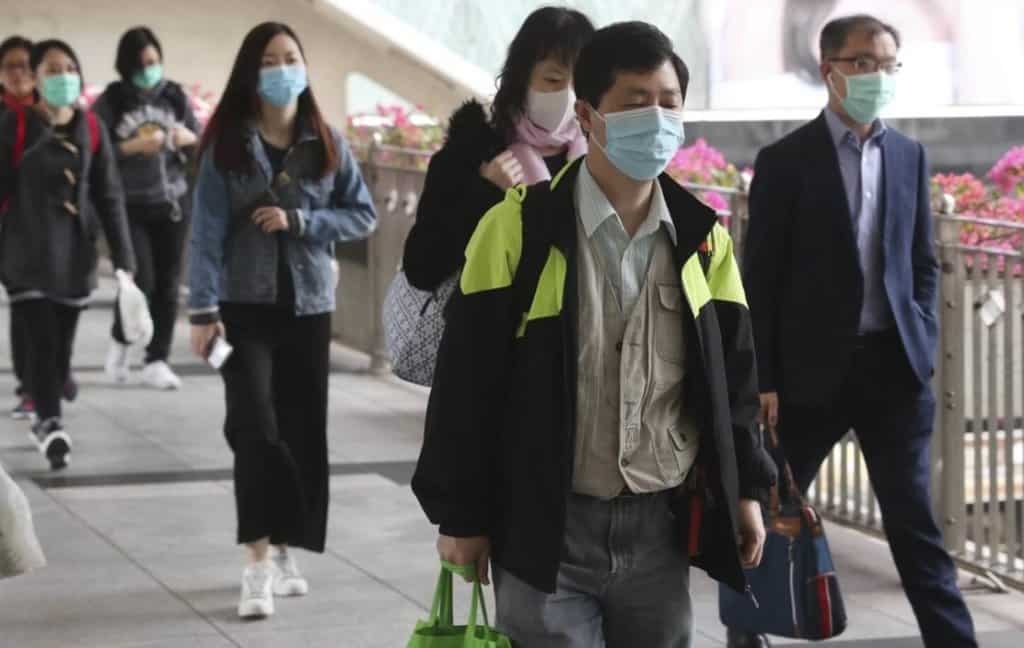 Oil prices, that last month fell below zero, have rebounded over the past five days on prospects of growing demand after months of lockdowns as several countries, from China to parts of the US, begin to ease restrictions.

Opec’s strategy of slashing 9.7 million barrels of oil production along with lower capital spending from US oil producers has helped boost investor sentiment. 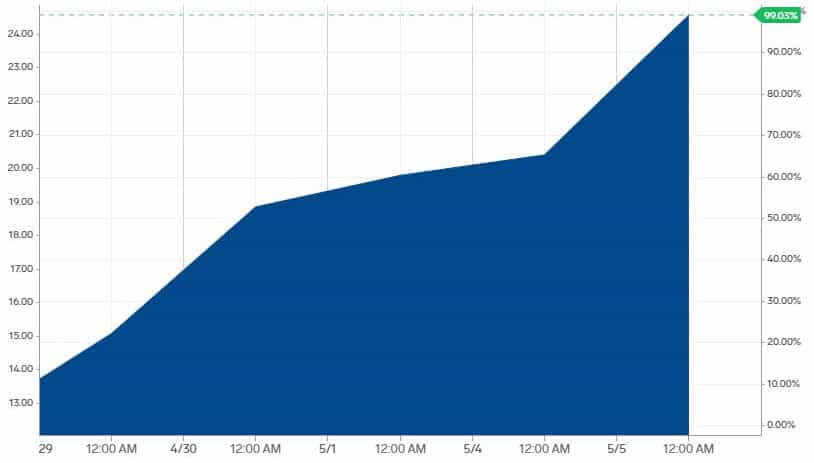 “The reopening of economies has injected a degree of cautious optimism back into an oil market that plunged to historic lows only weeks ago,” RBC analyst Michael Tran said in a client note.

The oil trading rebound reflects investor optimism over the improving demand as several countries including Spain, Italy, the US, Nigeria, India, and the largest oil consumer China started permitting people to go back to their jobs.

Meanwhile, announcements of a massive drop in capital spending from US oil players hinted lower production levels this year.

Price pressure has forced ConocoPhillips (NYSE: COP), Occidental Petroleum (NYSE: OXY), and several other US players to slash spending by around 30% from the previous estimates, a move that will add to Opec’s 9.7 million barrels a day production cut.

But a supply glut is likely to persist over the coming months as demand will take time to return to 2019 levels. “We’re talking about normalization of supply and demand but we’ve got a long way to go,” said Lachlan Shaw, National Australia Bank’s head of commodity strategy.

If you plan to trade commodities, you can check out of featured commodity brokers here.