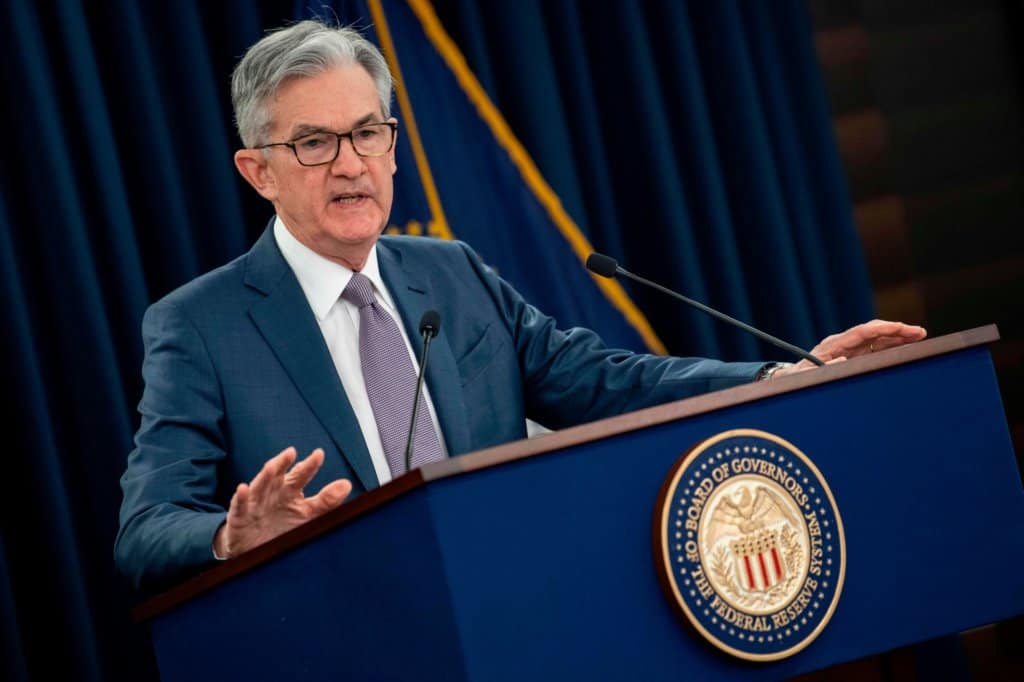 Crude oil price topped the highest level in the last two months, with the West Texas Intermediate price surged above $31 level and International Benchmark Brent hit $33 a barrel, supported by tightening supplies along with recovery in demand amid the resumption of economic activities across the world.

The Federal Reserve Chair Jerome Powell’s (pictured) upbeat comments about the American economy in an interview on CBS’s 60 Minutes on Sunday helped oil trading prices to extend upside momentum into a third consecutive week as the head of the US central bank said that even though an economic downturn might last until late 2021, he believed the US could avoid a depression – a sustained economic downturn – because the financial system itself was healthy.

Powell said: “I would just say this. In the long run, and even in the medium run, you wouldn’t want to bet against the American economy.”

The substantial crude oil price rally comes in the backdrop of US oil futures plummeting into negative range for the first time in history last month due to worries that supplies would exceed storage capacity in the US. 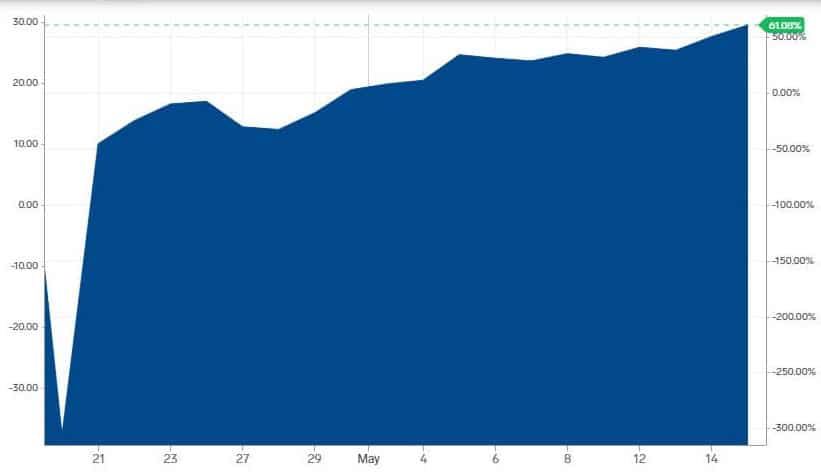 However, June oil future contracts that expire on Tuesday are unlikely to repeat the historic collapse that the world has witnessed on the May contract’s expiry.

“Given particularly that surprise draw that we saw on inventories last week in the US, it seems unlikely that those concerns about storage facilities will reassert themselves,” Michael McCarthy, chief market strategist at CMC Markets in Sydney said.

The stronger than expected cuts from top oil producers have been adding to the crude oil price rally, with the world’s top exporter Saudi Arabia plans to slash an additional 1 million barrels per day of production in June while the US energy firms dropped the number of active rigs counts to an all-time low of 258 for a second consecutive week.

Meanwhile, the stock trading of big oil companies like Chevron (NYSE: CVX) and Exxon (NYSE: XOM) are responding positively to the oil price recovery. The share price of the largest US-based Exploration and Production Company ConocoPhillips (NYSE: COP) soared more than 25% in the last month alone amid the rebound in US oil prices.

If you plan to trade commodities, you can review our featured commodity brokers here.